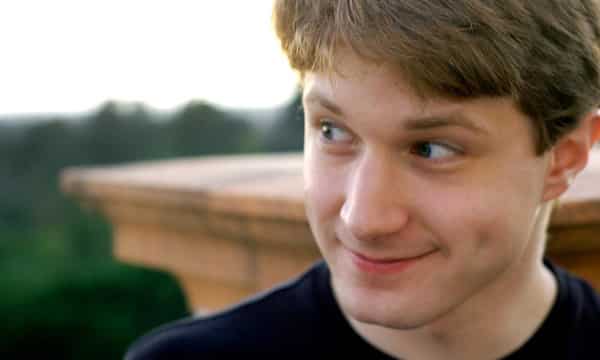 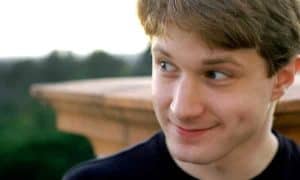 Virgil Griffith, the Ethereum core developer who was accused of risking national security and abetting a sanctioned country, has now been indicted by the United States District Court for the Southern District of New York.

As Inner City Press reported yesterday, Griffith was charged by a grand jury with conspiracy to violate the International Emergency Economic Powers Act. The Act itself was introduced by the United States government as a means of protecting the country by restricting commercial activities with foreign entities suspected of posing a threat to national security or interest.

Griffith was first arrested in November 2019, after law enforcement agencies accused him of attempting to travel to North Korea to teach government officials and cybercriminals how they could use cryptocurrencies to circumvent economic sanctions imposed on the country by Washington.

As the Department of Justice announced at the time, he was charged with providing North Korea with the technical information required to violate the Act. He was said to have tried leaving the country for North Korea previously, only for his attempts to be denied by the Department of State. Regardless, he went against a strict government directive and made a presentation at the Pyongyang Blockchain and Cryptocurrency Conference.

Priscilla Moriuchi of @RecordedFuture explains North Korea's interest in cryptocurrency, how the regime carries out cyber attacks, and why even if Ethereum's Virgil Griffith had been discussing "public” information, it would have been helpful to the regime https://t.co/4Ja2pKuiAT

Griffith’s arrest was met with outcry from several notable names in the crypto space. Vitalik Buterin, the co-founder of Ethereum, tweeted on December 1 that he was sure that Griffith only went to the blockchain conference and shared information that is readily available for anyone else on the internet. He pleaded with the government to show “strength rather than weakness” on the issue, reiterating his belief that Griffith didn’t constitute a national security threat.

However, crypto-journalist Laura Shin faulted Griffith for his conduct in a Twitter thread. She explained that North Koreans are restricted from talking to foreigners, adding that there is no way Griffith didn’t have direct contact with the Kim administration.

She also added that a significant portion of the North Korean populace don’t have access to the Internet, meaning that they essentially have no use for cryptocurrencies or blockchain technology, and the knowledge that Griffith would have disseminated would be of little to no use for them.

No Hope for Bail

There was a lot of momentum over the chances of Griffith getting bail, but those hopes were dashed towards the end of last year when new details surrounding his arrest came to light. In an Email to industry news source Cointelegraph, James Margolin, the Chief Public Information Officer for the Office of the U.S. Attorney for the Southern District of New York, claimed that Griffith was still in jail.

Virgil Griffith's case has had major events on Thanksgiving Day, Black Friday, the day after Christmas and the day before New Year's Eve.

Inner City Press also reported that the U.S. District Court had denied Griffith’s bail plea, as he had sent text messages to his family members in which he renounced his American citizenship. As the news source explained, the texts also included him sharing his intention to launder money while in North Korea.

As part of the charges, the court is now seeking to take control of any property that Griffith earned or purchased as a result of his presentation. Also, the charges leveled against him carry a maximum sentence of 20 years in prison. 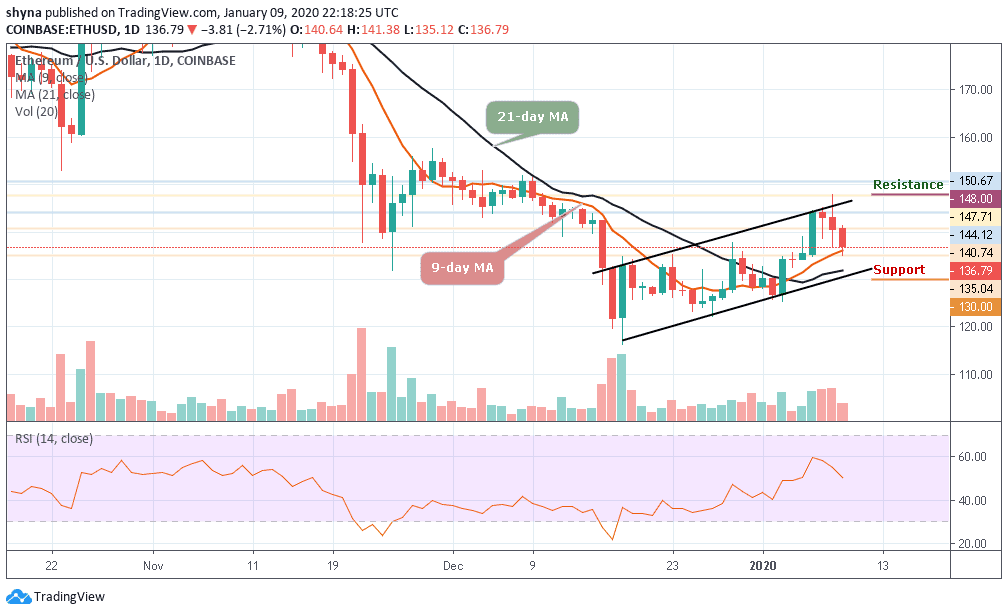