Embattled crypto lender Celsius has obtained court approval to sell proceedings from its Bitcoin operations for other business investments. Since the inception of the firm’s bankruptcy proceedings, Bitcoin mining has been a controversial topic between the firm and its league of creditors.

The latest development occurred during the second day hearing of Celsius’s bankruptcy proceedings. During the court session, U.S bankruptcy judge Martin Glenn illustrated worries about the profitability of the proposed mining business. The Judge explained how the Bitcoin mining business would not give returns immediately. Therefore, Glenn advised Celsius to invest in other venues to help the firm run at maximum strength. He concluded that the final decision lies on the company’s decision, and bankruptcy courts are reluctant to disapprove.

Lately, the firm has calmed opposition from its creditors’ committee by adjusting some of its proposals. Celsius is now willing to differentiate profit from its Bitcoin sale and the firm’s cash for operation, a development that has received positive approval from Celsius’s creditors. Though, the U.S Department of Justice is kicking against the plan.

Before the latest approval, trial attorney Shara Cornell from the Department of Justice opposed the operation, stating that the explanations were not convincing enough for approval. Cornell emphasized transparency throughout the trial. She added that the proposed mining venture by Celsius doesn’t offer enough clarity.

During the hearing, Celsius acknowledged that it got numerous cash injection offers to support its recovery plan. The court proceedings will continue by September 1, as Celsius will be aiming to seek approval for an auction process.

Since the inception of the court proceedings, Celsius has stressed the importance of the mining business in its recovery plan. After that, the firm obtained court permission to spend about $5.2 million to acquire needed facilities for the business. The company owns about 80,850 mining rigs, but only half are working. Last month, the company’s mining capacity delivered an average of 14.2 Bitcoin daily, worth about $341,634. By the end of the year, the firm is expected to mine about 10,118 BTC and about 15,000 by 2023.

Before the firm’s woes, Celsius intended to enhance its mining rigs to 120,000 before the end of the year. The company had serviced intercompany loans from associates with proceedings for its mining operations. At the same time, it has also been using profits from mining to sponsor some business initiatives. The bankruptcy proceedings have spelled more doom for Celsius than expected. The organization’s deficit has skyrocketed from 1.2 billion to about $2.8 billion. 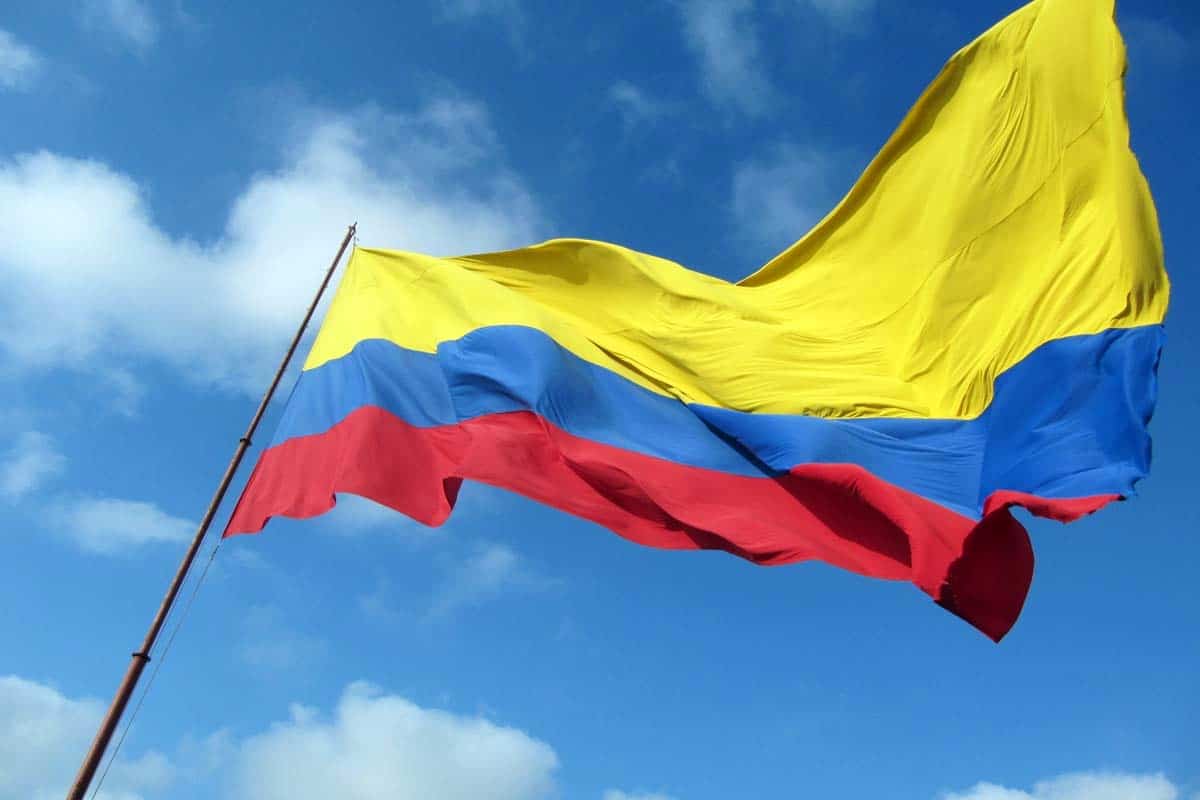