The COVID-19 infection has grown from having affected a few countries to a full-blown global pandemic. With all continents except Antarctica having confirmed the presence of the virus as at last week, the world continues to wait and watch in anxiety over the outcome.

However, several firms have also taken precautions to help ensure that they keep their operations going, while also protecting their workers amid the spread of the virus – especially in prone areas.

Stay Home and Be Safe

One of those firms is San Francisco-based cryptocurrency exchange Coinbase, which recently mandated that its employees work from home for their protection. According to a March 2 tweet from exchange chief executive Brian Armstrong, several employees from the company will be permitted by their line managers to work from home.

An update on COVID-19. We're asking some employees to start working from home this week.https://t.co/RJo1KfcpCA

Working from home is not a complete solution, but it may help slow the growth of infections. https://t.co/yy3gAwFNsT

Along with an embedded company memo link, Armstrong explained that although they don’t believe that working from home will be a complete solution, they know it can go a long way to stem the spread of the virus nonetheless.

The company memo explained that workers who “are likely to get sick more easily or for whom getting sick would be particularly problematic” should get in touch with their managers on how best to initiate the work-from-home provisions. The firm also confirmed that it has now entirely restricted business travel to China, Hong Kong, Japan, Italy, and South Korea – all locations that have been particularly it as the virus rages on.

“We strongly encourage you to minimize personal travel. If you are going somewhere, please flag any personal travel to—or layovers in—countries on the restricted list to GSOC so we can help you make a plan,” the memo added.

Coinbase had released its plan to deal with the virus last week, with Armstrong explaining in a blog post that the firm had developed a 3-phase plan to help ensure that the spread of the COVID-19 virus doesn’t necessarily affect its ability to operate. Given that the work-from-home program was only reserved for phase 3 of the firm’s plans, it would seem that they aren’t taking any chances on the virus.

Companies Move in as the Government Stalls

In addition to Coinbase, crypto research, and data platform Messari has also allowed its users to work from home as a way of combatting the virus. Ryan Selkis, the firm’s founder, posted on Twitter that the firm will be taking similar precautionary steps to deal with the virus, and will be starting by allowing employees to work from home and scrapping most of its business travel plans for the next few months.

The quick response from these crypto firms is a bit suspicious, especially given that there haven’t been many confirmed COVIA-19 cases in the United States. However, considering the nonchalant approach by the Trump administration to addressing the pandemic, several organizations have taken matters into their own hands.

Trump caused a bit of a stir last week when he announced that Vice President Mike Pence would be heading the government’s efforts to address the virus, essentially side-stepping Secretary of Health and Human Services Alex Azar. His decision left many surprised, as rumors began to circulate that the administration wasn’t prepared to deal with the pandemic. 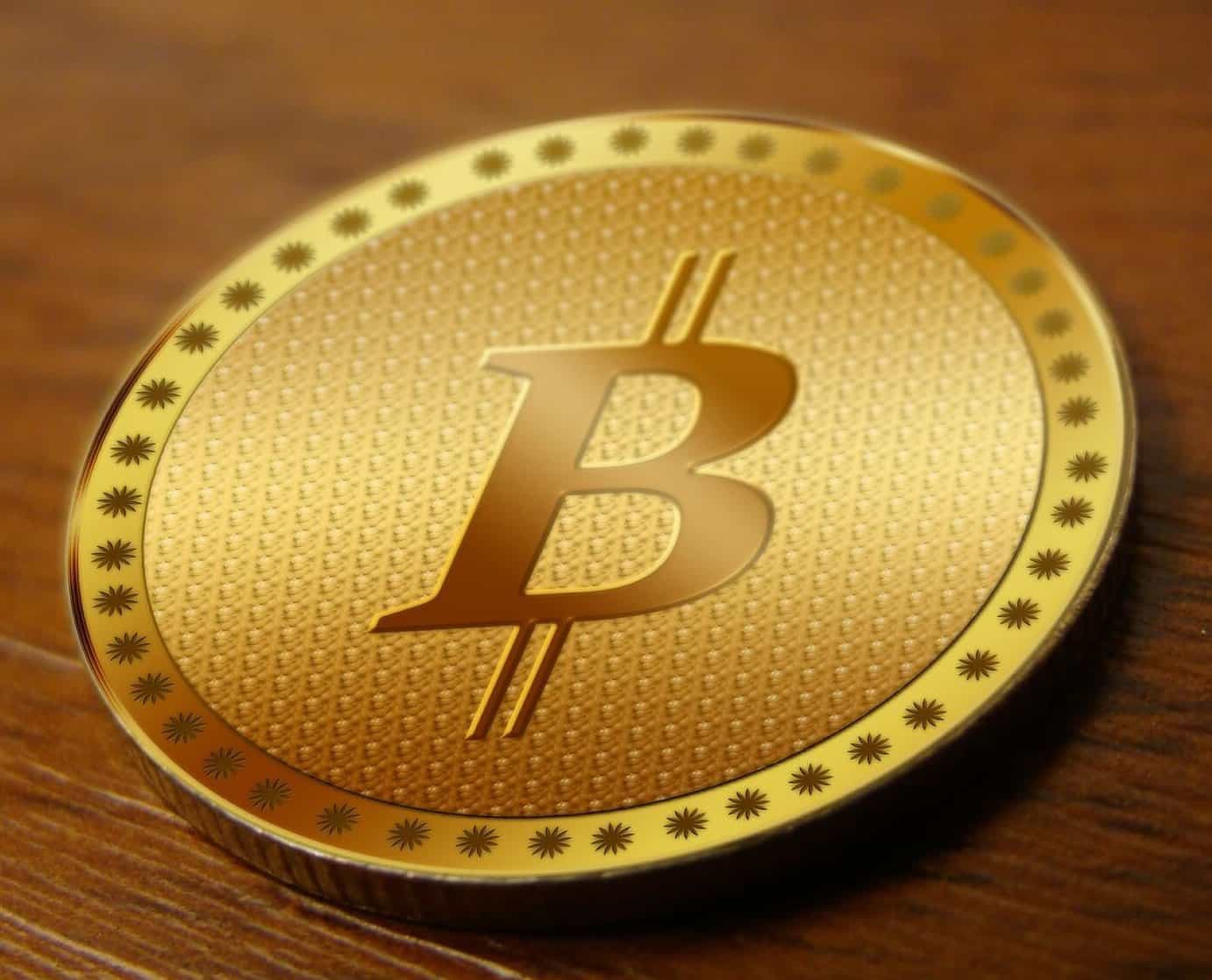 The Office of Foreign Asset Control (OFAC) of the US Treasury Department recently added ...