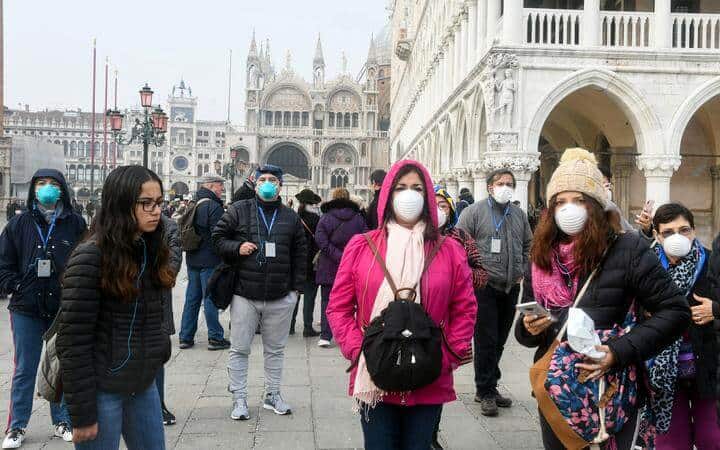 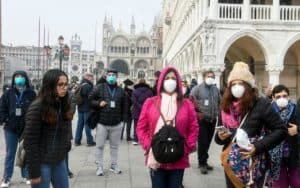 The coronavirus epidemic has raged on for almost three months now, and it’s not showing any significant signs of slowing down. While governments of the world have primarily been held responsible for containing its spread and helping affected people, several companies have now felt the responsibility of protecting their workers as well.

Major U.S cryptocurrency exchange Coinbase has shared its procedures to help cater for its workers in offices located in some vulnerable regions.

Getting Ready for an Escalation in Affected People

In a document published recently, Brian Armstrong, Coinbase’s chief executive, laid out the company’s plans to help stem the spread of the virus and protect its workers. The document explained that the exchange would be adopting a 4-tier response system, with each step representing an increase in the number of people affected in local municipalities where the exchange has offices.

“We have a standing Crisis Management Team, continually reviewing new information as it comes in. We have established a four-tier escalation ladder (from tier 0 to tier 3) for a response to changes that impact Coinbase offices,” the document read.

As the document outlined, Phase 1 will take effect when there have been over 100 cases of the “in-the-wild person-to-person virus transmission.” For this phase, the exchange plans to increase the frequency at which its offices will be cleaned, while also restricting visitors to essential personnel. At the same time, employees will be able to work from home.

Phase 2 kicks into effect when the number of cases exceeds 1,000, or if governments choose to impose a quarantine. At this point, Coinbase will stop all visitors from accessing their office, while on-site meals will also be stopped.

Phase 3 will come with the prompt, “Containment has failed; it’s going to be a wild ride.” At this point, all Coinbase employees will be mandated to work from home, while third-party services that provide office cleaning or snacks to workers will be restricted. The office will essentially be a ghost town.

The Company’s Status as the Virus Spreads

Coinbase currently has offices in Ireland, the United States, Japan, and the U.K. The New York Times confirmed that as of Wednesday, the total number of confirmed coronavirus cases in or just offshore of Japan has risen to 847, while deaths have amounted to 6. So, Coinbase’s Japan offices will be put under Phase 1 of the plan. Given how rapidly the virus has spread, there’s every indication that Phase 2 could be put into effect before the middle of next week. The firm has also restricted travel to China, Italy, Japan, South Korea, and Hong Kong.

Regardless, Armstrong is remaining confident that most of Coinbase’s employees aren’t overly vulnerable to the risk of the virus.

“Our expectation is that the measured mortality rate (once low-severity cases are included in the overall count) will fall significantly and that we’ll see limited transmission in the west, where there will be fewer high-density multi-generational housing situations,” he added in the document.