Coinshares stands as a digital investment manager and has recently given its report for 2021’s first quarter. In this report, it was shown that institutional crypto product inflows have hit a brand new record high.

The Fund Flows Weekly Bulletin of CoinShares, the most recent being on the 6th of April, showed that this year’s first quarter showed a brand new record high of inflows. A total of $4.5 billion in inflows was recorded, with the previous quarter, Q4 2020, seeing only $3.9 billion.

In particular, the past week’s inflows, the recorded week ending on the 2nd of April, 2021, saw a total of $106 million be put into the inflows. As a result of this, the three-month period recorded a quarterly increase of 11% when compared to Q4 2020. The previous weeks before the final one saw an overall decrease, however. The week ending on the 12th of March, 2021, reported an inflow of $242 million.

Even with the slowing institutional inflows, CoinShares stands convinced that this is no indicator of any trend of the space slowing down. This is due to the varied growth rates quarterly reports can show.

As for the specifics of said inflows, the past week saw $83 million be Bitcoin products, taking the lion’s share of 78% of total inflows. Another $20 million in inflows was Ether, as well. Bitcoin investment products saw their overall volumes consist of a relatively small share of the total trading volume on regulated and “trusted” crypto exchanges, consisting of only 6.7%.

The crypto investment firm, based in Europe, has recently expanded its institutional products. This week, CoinShares introduced a physically-backed exchange-traded product (ETF) based in Litecoin. As it stands now, this new product will initially be listed within the SIX Swiss Exchange, Switzerland’s regulated crypto exchange.

With this Litecoin (LTC) ETP, COinShares now boasts a total of three institutional-grade investment products that it launched just this year. Prior to Litecoin’s ETP, CoinShares launched a physically-backed ETP for Ethereum in February, and did the same for Bitcoin back in January. 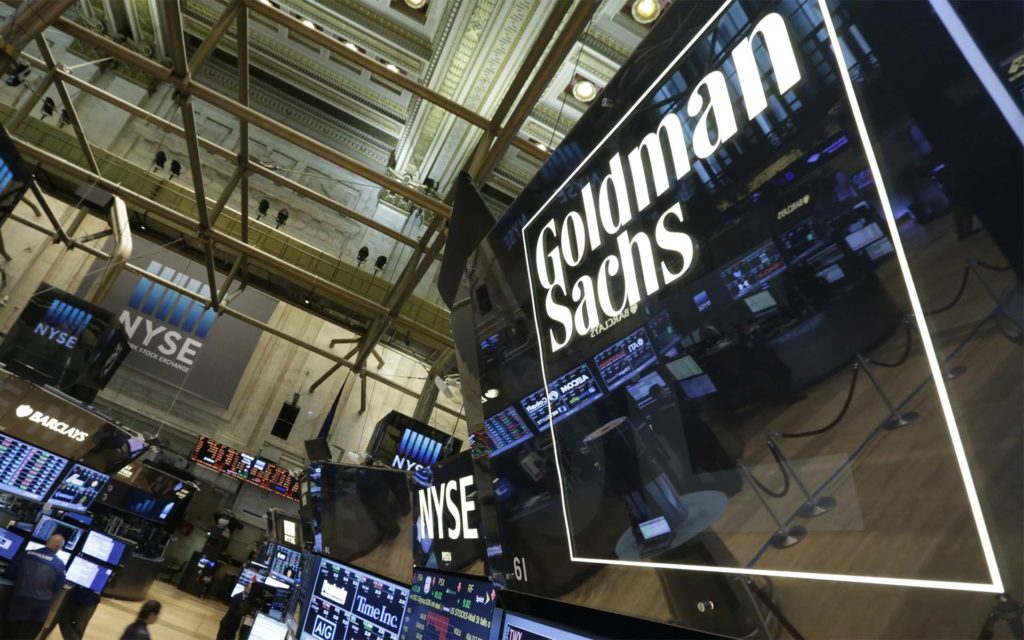