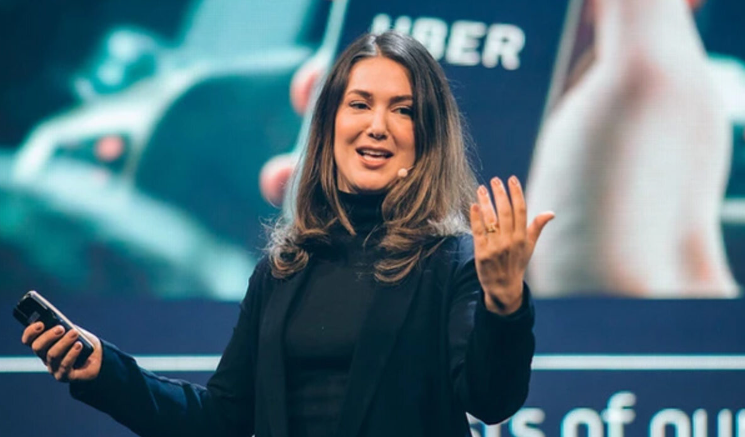 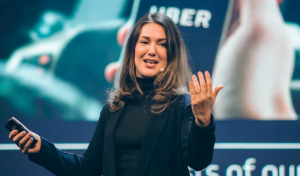 Meltem Demirors, Chief Strategy Officer at CoinShares, believes that Bitcoin (BTC), the leading cryptocurrency, will hit new all-time highs during the next 24 months, despite the fact that Bitcoin (BTC) may yet have more chances to fall.

During an appearance on Monday’s episode of CNBC’s Squawk Box, Demirors mentioned that Bitcoin has always been a cyclical asset, with drawdowns from peak to bottom that have traditionally ranged from 80 to 90%.

Demirors feels there is still an opportunity for some downward adjustment despite the fact that Bitcoin is presently trading at around 65% less than where it was when it reached its all-time high in November 2021.

Despite this, Demirors pointed out that there is significant support around the $20,000 mark, and she stated that she would not anticipate Bitcoin to drop below $14,000. She forecast that the suffering will be a thing of the past by the year 2024, saying that Bitcoin will reach new highs for all time during the next two years and a quarter.

Bitcoin’s price has decreased by 2% in the past 24 hours, and it has dropped by 72% from its all-time high. The cryptocurrency is presently trading at $19,401.

Why Investors Would Have to Wait

However, a reversal may not happen for some time, given that Demirors cannot see any near-term upward triggers, which may indicate that there is more suffering in store for weaker cryptocurrency projects.

They anticipate a continuation of the suffering in the near future for tech stocks, growth, and even crypto. In a manner comparable to that which has been observed in the case of technology stocks, Demiror stated that she anticipated a significant amount of crypto assets will be wiped away during the bear market.

There is a very long tail of crypto assets that she believes will fall to zero, and that doesn’t really have any long-term promise, much as how they have seen this with so many tech stocks as well.

Other Experts Support the Prediction

A person who has a similar viewpoint is Louis Schoeman, who serves as managing director of the website Forex Suggest. In a recent broadcast by 9News, he made the prediction that the present bear market in cryptocurrencies might be responsible for the demise of as much as 90% of all cryptocurrency projects.

Only the most robust cryptocurrency ventures will be able to weather such a bad market, according to Schoeman, who noted that this is a cleansing process.

But at the same time, it presents a huge chance for a lot of people who don’t have any coins to get their feet wet in the cryptocurrency market. In the world of cryptocurrency, now is the time to take risks.

Mark Cuban, a billionaire entrepreneur, stated earlier this month that he does not anticipate the bear market in cryptocurrencies to end until there is a stronger focus on apps that have business-focused use.

Cuban believes that someday the cryptocurrency sector will become more consolidated, just like every other industry does. He thinks this will happen as a result of mergers between various protocols and blockchains. 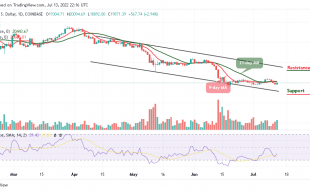 Victor Alexander •Updated: 03 February 2023 Updated : Updated: 03 February 2023
View All News
Note that the content on this site should not be considered investment advice. Investing is speculative. When investing your capital is at risk. This site is not intended for use in jurisdictions in which the trading or investments described are prohibited and should only be used by such persons and in such ways as are legally permitted.