Players and stakeholders in the crypto industry are working on developing everyday applications for cryptocurrencies in a bid to drive mainstream adoption of the asset class.

One of the most significant criticisms that these digital assets face is that they lack the structures for practical everyday use.

The top companies in the crypto industry are working towards addressing this need for use cases.

Coincheck, one of the largest crypto trading platforms in Japan, has announced a partnership with a few Japanese gas companies to enable users to make their payments in cryptocurrency.

The announcement was made through a press release on Friday, the 4th of October. Japan is one of the friendliest countries for cryptocurrency, and many of the country’s citizens engage in the trade of the asset class.

The move made by Coincheck will allow its clients to use their crypto holdings to pay for gas, a product they use daily.

The project has been dubbed Coincheck Gas, and the exchange’s clients will be able to pay their gas bills using Bitcoin.

People who make use of the Coincheck Gas platform will earn a 3% discount on their gas bill. The exchange firm added that they will give users a 3% gift in Bitcoin for using the payment channel.

The Bitcoin will be sent to a user’s Coincheck wallet. Coincheck Gas becomes the second energy oriented initiative developed by the exchange company following Coincheck Electricity which was rolled out in 2016.

Pushing for the mass adoption of Bitcoin

The development of these platforms that allow users to pay for their bills using cryptocurrency is part of a larger scheme to encourage the mainstream adoption of Bitcoin.

Monex, the parent company of Coincheck, is one of the Japanese companies trying to find ways to boost the adoption of Bitcoin.

The company has created platforms for its clients to exchange rewards and loyalty points they earn for Bitcoin.

Monex has also developed schemes to encourage its shareholders to adopt and make use of Bitcoin.

The company said that every shareholder that holds over 100 shares and has a Coincheck wallet will receive Bitcoin rewards.

All these initiatives are angled towards pushing more people towards owning and using Bitcoin in their everyday dealings.

Monex acquired Coincheck in 2017 after the exchanges fell victim to a massive loss of crypto funds.

The mass adoption of cryptocurrencies seems inevitable as more use cases such as Coincheck Gas are being developed.

Major companies are creating reward programs to encourage more users to get into crypto trading, and this method is proving to be influential to the penetration of the asset class into the mainstream.

These incentives will play a critical role and more people will begin using various cryptocurrencies. 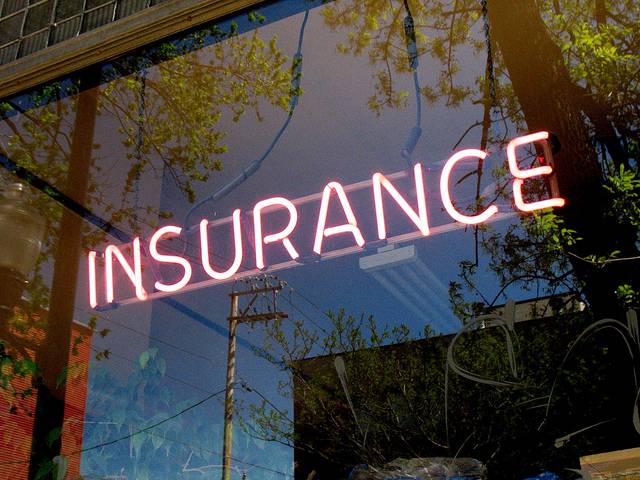 As cryptocurrency use grows around the world, several offshoot industries are coming into being ...