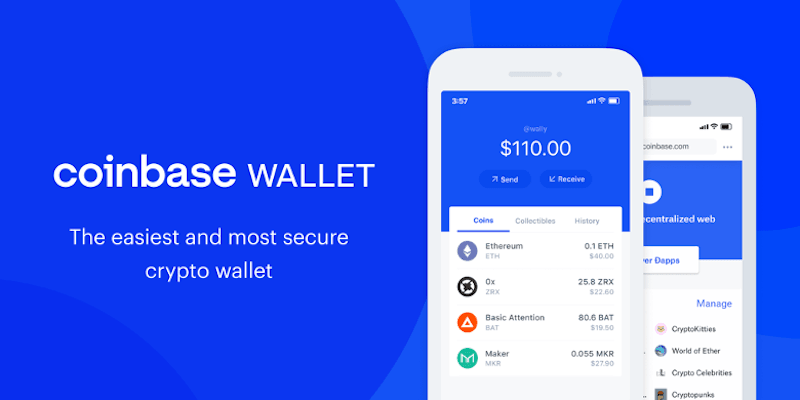 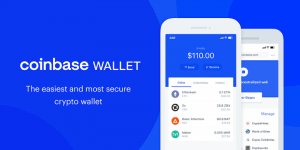 Coinbase promoted itself on one of the most-watched sporting events in the United States, the Super Bowl. The company aired a major commercial comprising a QR code on the screen that lasted for around one minute.

The ad became even more popular after promoting free Bitcoin. The promise of $15 worth of Bitcoin to new customers who signed up on the site in the next two days caused a lot of buzz.

After paying heavily for the ad campaign, Coinbase seems to be reaping the rewards. Reports stated that a few minutes after this ad aired, the Coinbase website and app crashed due to increased traffic. However, this outage did not last for very long, as in just a few minutes, the operations on the Coinbase site were fully restored.

After the site was restored, the promotional message was still displayed, with various phrases such as “Less Talk, More Bitcoin” and “WAGMI.”

Surojit Chatterjee, the Chief Product Officer at Coinbase, said that the exchange “just saw more traffic than we’ve ever encountered, but our teams pulled together and only had to throttle traffic for a few minutes. We are now back and ready for you.”

The ad has also created much buzz from the marketing community on social media. According to the editor of AdWeek, the ad was a major success for the Coinbase marketing department.

Others stated that the ad had come at a low production cost for Coinbase, which was significantly lower than the cost of a Super Bowl commercial. One individual stated that despite the crash on the Coinbase, the ad was original and clever.

Sports fans have become a perfect target audience for crypto firms that want to increase their target audience. FTX and CryptoCom also featured ads during the Super Bowl. Exchange giant Binance stayed out of the Super Bowl frenzy but urged new users to be cautious before investing in cryptocurrencies.

Binance was the official cryptocurrency exchange for AFCON. Binance controls over 50% of the entire global crypto trading volumes. Other exchanges now want a share of Binance’s volumes hence the heavy investments in crypto ads.

This is not the first major sports advertisement done by Coinbase. Coinbase is the official cryptocurrency exchange for the NBA. FTX takes the lead in investments done in the sports sector, having secured a deal with Major League Baseball and bought naming rights to the California Memorial Stadium last year. 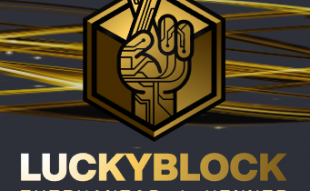