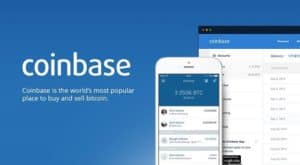 Coinbase had recorded a record in regards to site traffic, experiencing an insurmountable surge in 24-hour trading volumes during the last week. This was primarily attributed to the massive amounts of fear that the coronavirus had injected into the market. Brian Armstrong, the CEO of Coinbase, gave a public statement about the matter as a whole.

The crypto exchange, based in San Francisco, stated it experienced $2 billion in crypto transactions during Thursday and Friday of last week. To help with comparison, this week’s 24-hour volume only achieved $395 million in volumes, according to Bitwise. The massive spike in traffic was a full 50% higher than the highest recorded traffic record in Coinbase’s history, according to Armstrong.

Coinbase had a massive stroke of fortune within that turbulent time. Armstrong pointed out that other significant platforms experienced technical issues and service outages due to being overwhelmed. However, Coinbase managed to withstand the pressure of the sheer amount of crypto transactions, as Armstrong explained that it had been gearing up for a crisis for several years now.

Armstrong explained that the efforts to withstand this “crisis” had contributed to the exchange’s stability when it came to last week’s madhouse levels of traffic. He quickly pointed out that many platforms, traditional or crypto exchanges alike, had simply buckled under the pressure of the high volumes. In particular, Armstrong gave credit to Coinbase’s ability to withstand the volumes to the company’s engineering department. 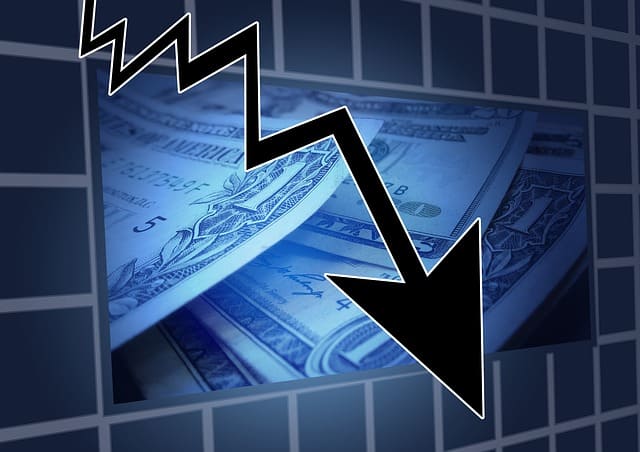 The head of Conbase’s consumer division’s engineering, Jesse Pollak, explained that the platform had been preparing for a massive influx in traffic ever since the great bull run of 2017. They focused on both the matching engine of the exchange itself, while also developing its API and other consumer products.

A facet of this development included the horizontal scaling of the exchange’s database said, explained Pollack. The company stated that it was expanding the size of the database to make more reads possible without getting in the way of the writes. What this means, is they wanted to boost the ability to read the information on the database while adding information to the said database at the same time. Increasing this enables transactions to stay as fast as possible as they become simultaneously executed in high-volume environments.

This move comes alongside Coinbase needing to adapt to the remote work mandates that the coronavirus had induced across the globe. The state of California had recently announced a shelter-in-place order across the entire state on Thursday, and Armstrong himself has publicized his exchange’s response to the pandemic. 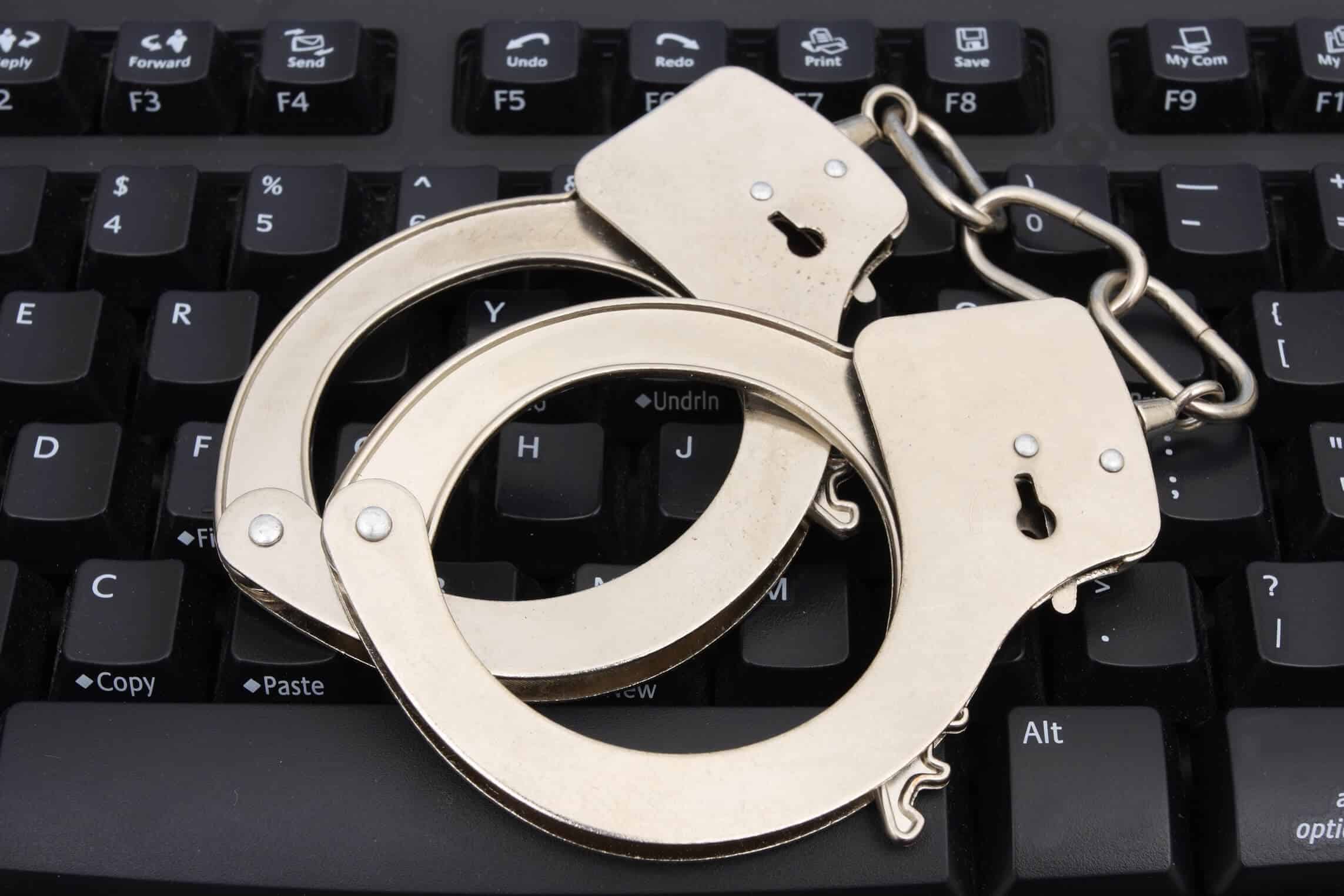