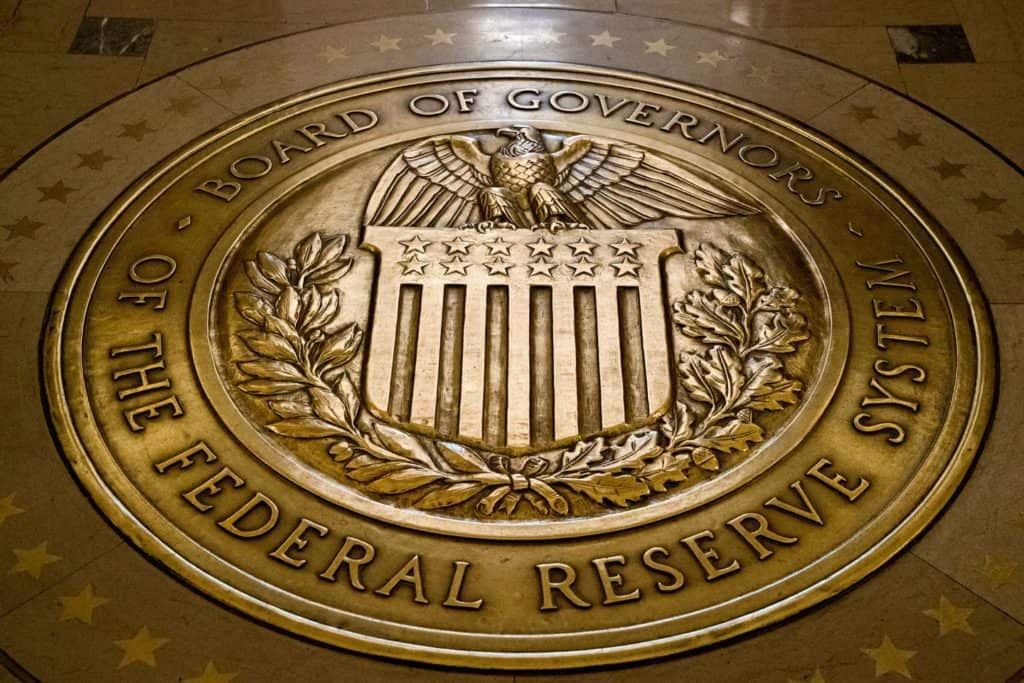 Today has brought forth an exciting chain of events. Just this morning, Jerome Powell, Chairman of the Fed, testified this morning in front of the House Financial Services Committee He spoke of the state of the monetary policy and economy of the US. Within this testimony, Powell stated that there was a need for privacy, and therefore private crypto transactions.

Talking About Many Financial Issues

Anthony Pompliano, the founding member of Morgan Creek Capital Management, pointed out that there was a stark rise in bullish sentiments regarding privacy-coins. The massive boost in social media sentiments is due to Powel’s testimony on Capitol Hill that occurred this morning. Powell spoke for almost 3 hours this morning, addressing the House Financial Services Committee.

He specifically said "A ledger where you know everybody's payments is not something that would be particularly attractive in the context of the US."

The Fed Chairman spoke of a broad range of crypto-related subjects, one of the critical facets being Facebook and its Libra stablecoin. There are a lot of potential implications when it comes to the social media giant’s stablecoin and how it can affect monetary policy. He also touched base on the liquidity injections that were forced to take place within the Repo markets, as well as its rise in volatility.

Further subjects were the coronavirus outbreak and the rampant economic challenges that it has brought forth. It’s speculated that the spillover effect would very much be a real factor within the world’s economy, as general fearmongering alters sentiments. He even addressed the Equifax cyberattack, as well as financial data protection and Chinese hacker groups.

A key issue he addressed, however, was his support for private crypto transactions, ones supported by privacy coins like Z-cash and Monero. Simply put, the Chairman stated that a transaction system where the ledger is completely transparent, wouldn’t benefit the US economy.

As it stands now, Powell explained that the FED is aiming for an inflation target of about 2%, which is lower than what the FED desires at present. The FED’s monetary policy was primed to reach the goal of 2%.

Power further explained that the US has been experiencing a climate of low-interest rates for the past 25 years. This, as a result, may hamper the Fed’s ability to try and stimulate the economy, should a downturn occur.

The hope stands now that, with the low-interest rates not compensating if the economy weakens, that the fiscal policy may have to step in. With its help, the Fed might be capable of stimulating the economy back into shape.