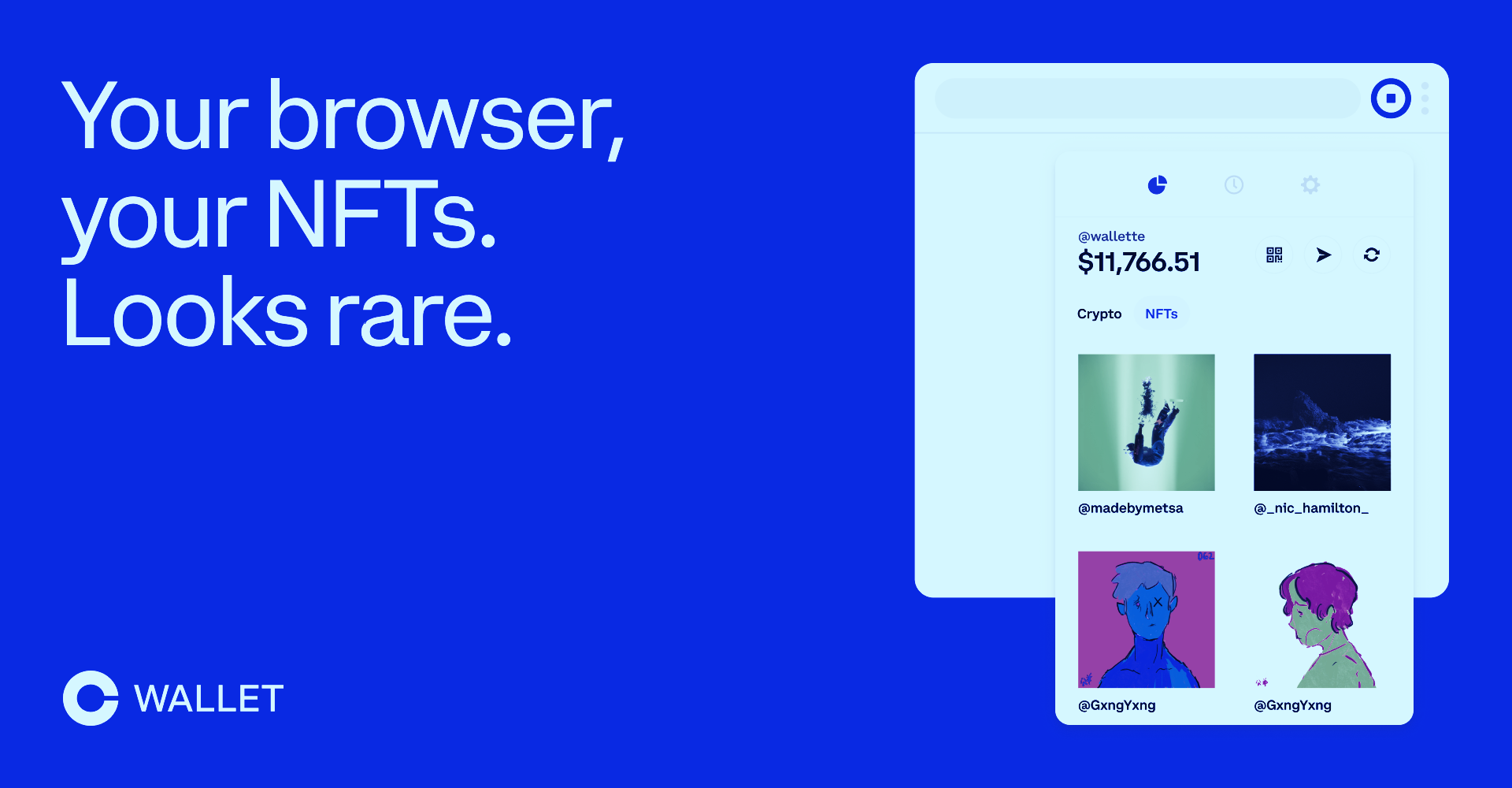 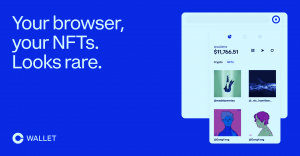 Coinbase is considered a pioneer in the development of NFT wallets providing asset custodian (self-custody) services in addition to exchange services. The latest developments in Coinbase’s self-custody wallets lend complete charge of handling crypto assets to the user themselves through private keys stored on user devices.

Coinbase Wallet now allows users to see what NFTs they have on the Launcher. Launcher is a white-label wallet that can be accessed any time and requires all your data to be able to sync your NFT collection. Therefore, users with extremely busy schedules no longer need to make time exclusively to check those tokens or prized possessions, which are now available 24/7.

Also, now your NFT Collections will be integrated into the platform. This gives full transparency between some private token sellers. Typically, blockchain usage has been limited to discreet operations, but this ensures efficient transfer of information to users on these wallets.

Coinbase has broadened their outreach through the release of different Non-Fungible Tokens (NFTs). Coinbase will soon partner with platforms like OpenSea and plans to be the easiest and safest place to go to buy and sell altcoins and tokens. With no fear, these coins can now be owned by those who can finally strike a token deal.

Coinbase has been making significant updates on its wallet interface in an effort to incorporate new features for its user base. These new features will make the platform easier to access and accommodate different transactions from many users globally.

According to the Coinbase, this feature has been released on a large scale. It will be available within a week for Coinbase wallet users.

“More and more people are experiencing web3 for themselves. Our browser extension has some exciting new features that make blockchain-enabled experiences more user-friendly and accessible.” – Coinbase’s latest tweet.

Coinbase’s soaring popularity, however, has been acting as a major hurdle to swift creations and delivery of new features, such as launching an early-access NFT platform for the huge number of people using their product. This led the company to halt any further registrations of new members from the public on intent, or at least slow down this process because there has been a “swamped” wave of signups for new registrants.

Coinbase had established itself as a well-known cryptocurrency market before it ever went public, though private access still existed. Brian Armstrong’s valuation has already racked up billions way before the business went public, which is a big thing for technology now.

Even in the rapidly changing market, this company remains one of the top platforms to trade, sell and buy coins for the future. It’s safer than many competitors and provides much-needed security to its customers.

You can do more than just sending and receiving tokens within an app. With self-custody wallets, you can send, receive, and interact with other apps through the wallet interface. This freedom allows for more creative token management approaches.

Coinbase has integrated a DEX interface into Coinbase Wallet with two decentralized exchanges – Uniswap and 0x. Crypto Currencies collect a 1% fee on trades through the feature, through which holders can buy and sell Ethereum Classic, BAT, IoT, XLM, Basic Attention Token, and Stellar Lumens without the need for an exchange.

Coinbase Wallet is one of the most exciting new initiatives of Coinbase’s web3 initiative. With more and more users interacting with dApps, the company does not want to be left behind. The Coinbase Wallet makes it easy for friends to send money to one another, manage their digital collectibles and share photographs of their adventures.

Coinbase has also hired crypto wallet startup BRD to augment its customer involvement through the addition of NFT capabilities. The Coinbase team has shared that all their developments are in line with user anticipations for this kind of marketplace. 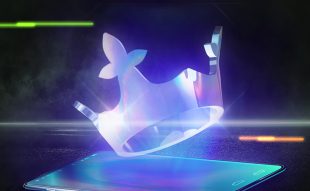 Crypto is going mainstream! With the National Football League embracing these digital currencies, it ...