Coinbase have announced additional support for customers using pound sterling in conjunction with their services. The leading digital asset brokerage stated that the improved functionality will allow U.K. customers to transact with greater efficiency when using their native currency.

The idea behind the move is to allow customers based in the U.K. to deposit and withdraw to their bank accounts in less time. The improvements to the service were announced in a blog post earlier today.

Previously, the only way to buy or sell Bitcoin, Ethereum, Bitcoin Cash, or Litecoin on Coinbase using pound sterling was for the company to send funds using international bank transfers. This process involved exchanging pounds for euros at some point while taking several days to do so.

Thanks to the improvements announced today, U.K. customers will be able to buy and sell the digital assets supported by the platform directly with their own currency. It is believed that this should enable same day deposits and withdrawals from the platform straight to British bank accounts.

The blog post goes on to explain the latest improvements:

“We’ve worked hard over the last few months to add GBP support for Coinbase customers across several of our product offerings in the UK. We’ve also taken major strides towards our goal of making Coinbase the most trusted and compliant brand in the space.”

The steps mentioned above include securing an e-money license from the Financial Conduct Authority (FCA), as well as the platform being the first in the space to obtain bank account services provided by a major U.K. banking institution.

The improvements to the service are live from today for a select number of U.K. customers. There are plans to continue extending this to all remaining users in the British Isles in the coming weeks. The goal is to eventually allow individual Coinbase users, active traders using Coinbase Pro, and institutional users on the newly launched Coinbase Prime platform to all benefit from the brokerage’s improved U.K. banking functions.

Late last month, the platform announced that it was giving users in the EU and Australia the opportunity to purchase e-gift cards at a number of different retailers with cryptocurrency. The move signals the company’s strategy to improve the use of crypto around the world.

The post Coinbase Makes It Possible for Users to Buy Crypto Assets with Pound Sterling appeared first on NewsBTC. 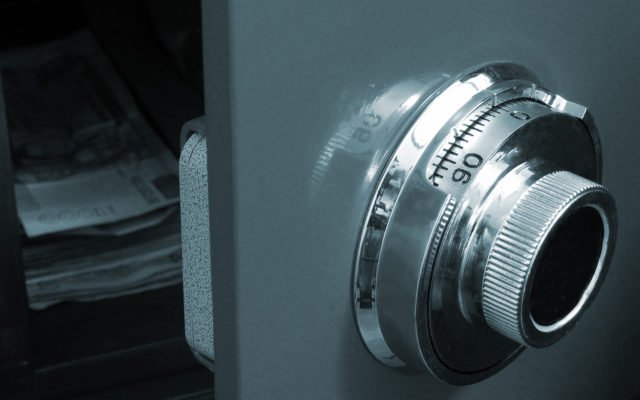