Homenewscoinbase loses 10 in trading volume as binance us expands

Binance is just two years old. It’s a surprising realization to make sometimes, as the crypto exchange has more-or-less smashed into the crypto market and became one of the powerhouses of the crypto exchange. Things weren’t looking pretty for Binance’s US customers as regulation started to tighten its noose but Binance decided to simply take it in stride.

They booted the US investors from their international platform and simply built them a new one on US soil. The exchange managed to earn 10% of trading volumes in direct rivalry to Coinbase even with its relatively young lifespan.

The new Binance.US offers 21 forms of cryptocurrency, at the time of writing, and is keen on expanding that number even more. The trading firm has managed to take a tenth of US daily trading volume while being in direct rivalry to Coinbase.

Binance announced that it would be keeping US investors out of their main platform back in June this year. Binance itself is well known for its expansive list of altcoins, and the new US branch would not include a good deal of them. Rather expectantly, this sent Binance’s US investors in a tailspin, mass-selling the altcoins that led to a new low for them. Bitcoin rose up from this chaos even stronger because of it, as people typically see Bitcoin as the “brand” of cryptocurrency.

A Sigh of Relief However, Binance.US has opened up in September, and the volumes are just growing. Binance is aware that a large part of its attraction is in part due to its massive collection of tradable coins and have added new ones on the regular. Binance managed to take up $15 million in daily trading volumes in as little as two months. Their rival, Coinbase, is doing ten times that volume, but Binance managed to garner up 10% of Coinbase’s net trading volume in a very short span of time. The platform will only grow from the looks of it.

Competition makes consumers happy. The more high-profile competitors there are, the harder these competitors will try to win their consumer base by making themselves appear more desirable. It is the basis of an excellent capitalistic economy. As long as there is competition to keep equally sized companies in check, these companies will try to do what they can to stay as powerful as they are.

Coinbase is a good example of a giant too big to be scared. As Binance.US moved in, Coinbase actually raised its trading fees for trades with the lowest amount of activity.

Somewhat understandably, those users who were suffering from the raised trading fees simply moved to Binance and dubbed it the Coinbase Killer. Binance would never be able to kill Coinbase unless Coinbase itself does something very, very stupid. It may seem unlikely but the world surprises people on a day-to-day basis. 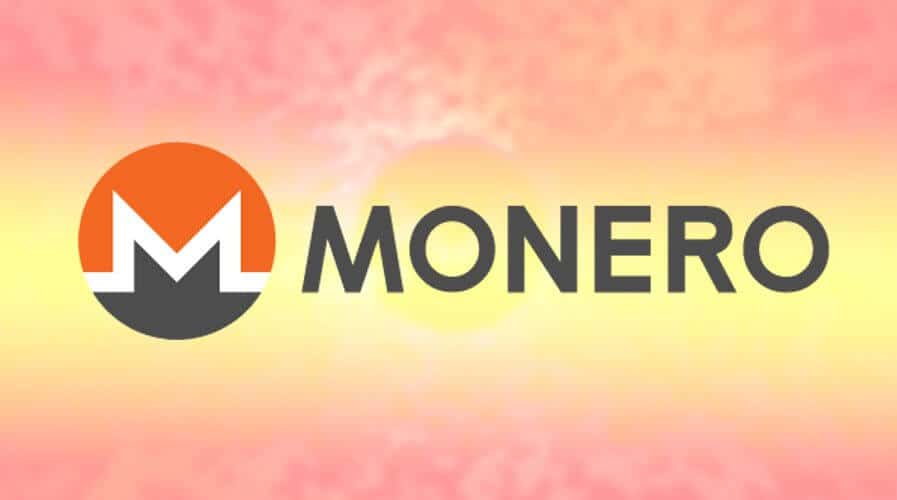 Join Our Telegram channel to stay up to date on breaking news coverage Monero, ...