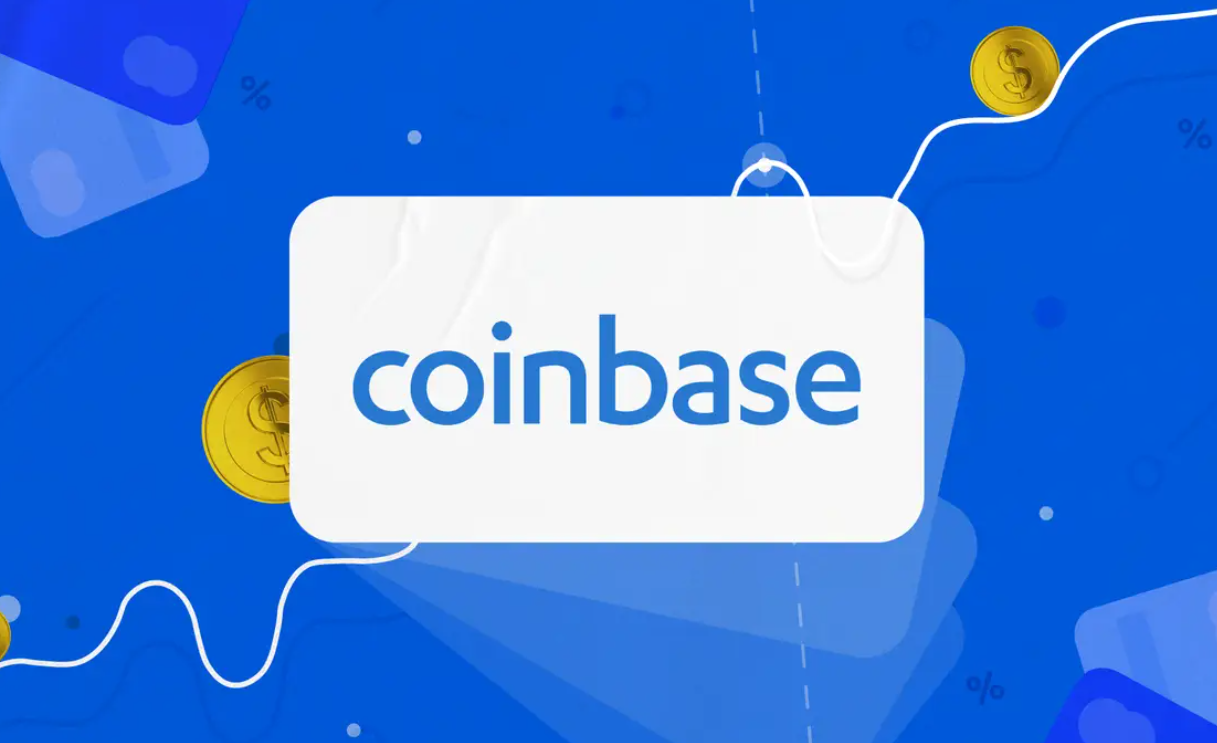 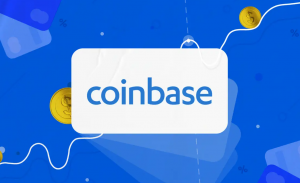 Coinbase, the largest cryptocurrency exchange in the US and the first major exchange to go public, recently became a Fortune 500 company. The addition comes after the company reported a net loss of $430M during the first quarter of 2022.

A recent report also recently showed that several top executives in the company have made around $1.2 billion from the sale of COIN stocks. These executives include the exchange’s co-founders Brian Armstrong and Fred Ehrsam, the Chief Product Officer, Surojit Chatterjee and the Chief Operating Officer Emilie Choi.

Coinbase top executives make over $1B in proceeds

An analysis of the regulatory findings by the Wall Street Journal said that the sale of these shares happened when the company’s shares recorded an around 80% decline. The four executives apparently sold the shares when the prices ranged between $189 and $422.

When Coinbase shares were listed, the shares were trading at $381. The stock has witnessed a massive dip over the past year, and at the time of writing, the price was trading at around $75.

The WSJ analysis showed that Armstrong’s total proceeds from the share sale were around $292 million. Despite the sale, Armstrong has retained a dominant stake in the company, with a voting power of over 59%

Coinbase became a publicly-traded company in April last year. For over a year since it was listed, the exchange has secured several strategic partnerships, including in the sports sector. Coinbase is the official cryptocurrency exchange for the NBA.

However, following the massive dip in crypto prices since the beginning of the year, Coinbase reported a major net loss in Q1 2022. The monthly transaction volumes for users also witnessed a slump. Despite the poor performance, Coinbase has become the first cryptocurrency exchange listed as a Fortune 500 company.

Fortune Magazine said that Coinbase managed to withstand the challenges posed by the pandemic. During the 2021 financial year, Coinbase reported more than $7.8 billion in revenues. 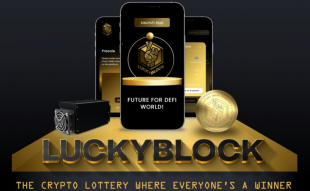