Homenewscoinbase and kraken exchanges at times unreachable as markets swing 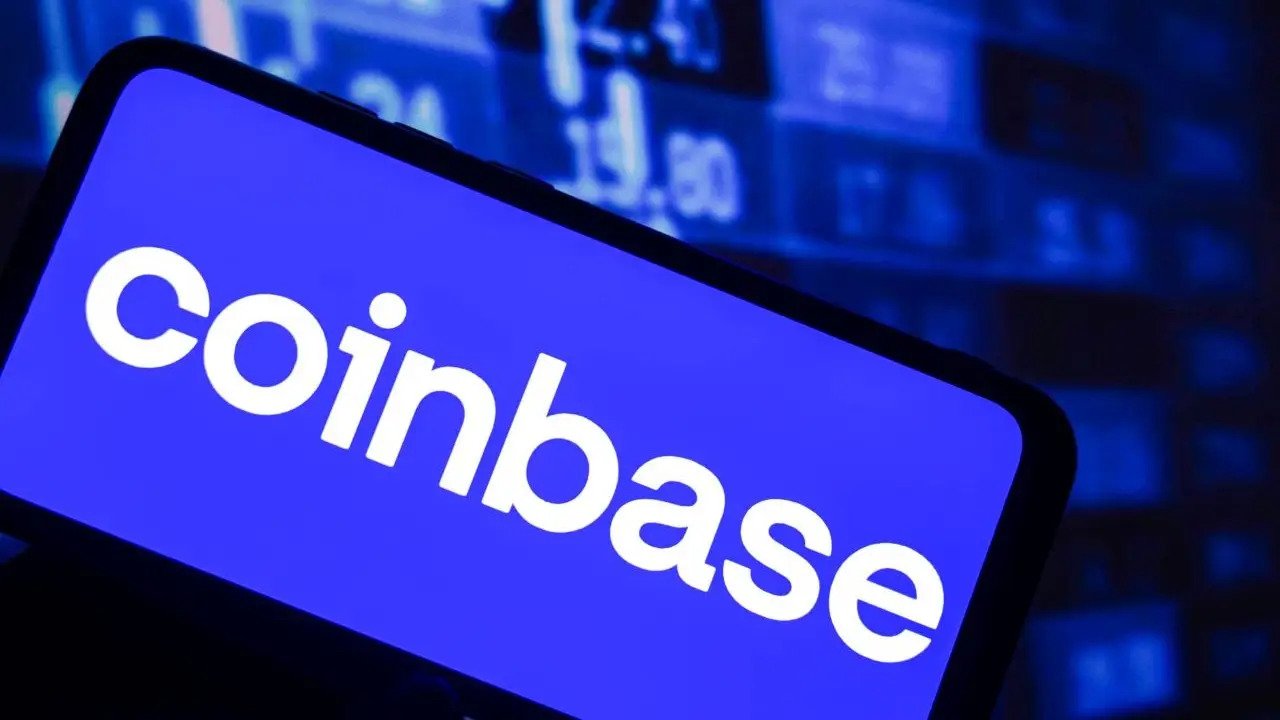 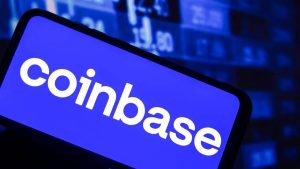 Cryptocurrency exchanges are receiving much attention today following the liquidity issues facing the FTX exchange. Market anxiety has led to crypto traders worrying about whether their funds are safe on exchanges. Shortly after the FTX liquidity crunch was made official, users started complaining of delays on Coinbase and Kraken.

The collapsing prices and the concerns of halted withdrawals on the FTX exchanges have shaken a market that has yet to heal from the collapse of Luna, Voyager, Celsius, and Three Arrows Capital. Therefore, many users flocked to different exchanges to trade or withdraw their tokens over the past day.

“While some users may have experienced latency delays during trading, all services remained operational and unrestricted. We’ll continue to monitor our fix and apologize for any inconvenience caused,” the Coinbase team added. The exchange later issued an update saying that the issue had been fixed, adding that it was likely caused by a high number of new user sign-ups and transfers on the exchange.

We’ve implemented a fix and latency has improved dramatically. Due to the high level of new user sign-ups and transfers to Coinbase today, some customers had trouble signing up / experienced delays signing in. https://t.co/IcA6wtZz1N

Users of the Kraken exchange also complained of similar issues. Some users reported that the exchange appeared to be down.

Outages in cryptocurrency exchanges are common during times of extreme volatility. Over the past day, crypto prices have been swinging, with the top ten largest cryptocurrencies dropping by double-digits in the last 24 hours. Such swings trigger high trading volumes, causing exchanges to experience downtimes.

However, this year’s events have dampened the faith of crypto traders in exchange. FTX was the third-largest exchange globally by trading volumes before halting withdrawals. Therefore, the recent liquidity crunch has affected many users on the platform.

The financial woes of the FTX exchange were unexpected because of the large size of the exchange. This has prompted action from other exchanges to build user trust, and one of the ways to do this is by providing proof of reserves.

Kraken already offers proof of reserves. In a recent tweet, the Kraken exchange said it was committed to conducting regular audits to allow users to verify the balances on the platform.

The BitMEX exchange has also started releasing new proof of reserves to show users that it still holds their Bitcoin finds. OKX, KuCoin, Poloniex, and Huobi also allow users to prove that their funds are still in their accounts. 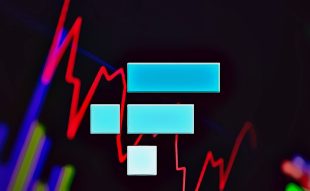 FTX Token Price Prediction – Will FTX Go to $0 Like Luna? Traders Buying These Coins Instead