Homenewscoin is the currency of japans biggest bank launches this year 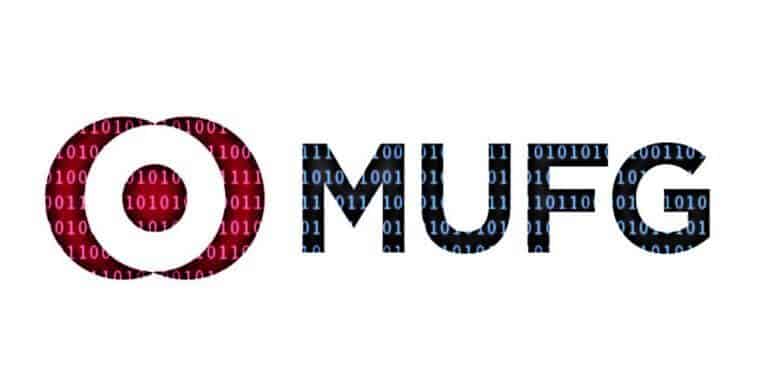 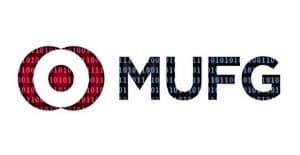 The largest bank in Japan, Mitsubishi UFJ Financial Group Inc, will be launching its official cryptocurrency, ‘Coin’ later this year.

Keeping up with the times

As reported by CCN via Japan Times, President Mike Kanetsugu has every intention to launch the asset by the end of 2019. That said, after launching, the group must rely on companies to adopt Coin. From there, other customers will get involved which will lead to “connected economic blocs”. Moreover, companies that participate in the project can discover more about their customers, and use that information to better their services.

Essentially, Coin exists to solve some problems the group had been suffering from. For example, it was becoming too expensive the bank to create, store, and move coins and banknotes.

The Coin project is similar to JP Morgan’s JPM Coin in terms of its use case. However, Coin has a much bolder mission, to change “how Japanese customers interact with money” reports the publication. And Kanetsugu has all the faith in his project to do so.

In fact, all of Japan believes that the country should step away from physical currency and move into the digital space. This is not only to save money, but to take advantage of all of the positives that digital currencies bring with.

Late last year, the government tested the asset within their own network via an employee store. The testing went well, and the company claims that this project will bring with “instantaneous transfer capabilities” alongside micropayments.

Alongside being a digital asset, customers will have a mobile application that allows them to maintain their different Coin functions which includes rewards points and other features. Ideally, such a positive space to utilize cryptocurrencies will ideally bring in more of a mainstream audience. Fortunately for the crypto industry, the team behind this project is a solid one. 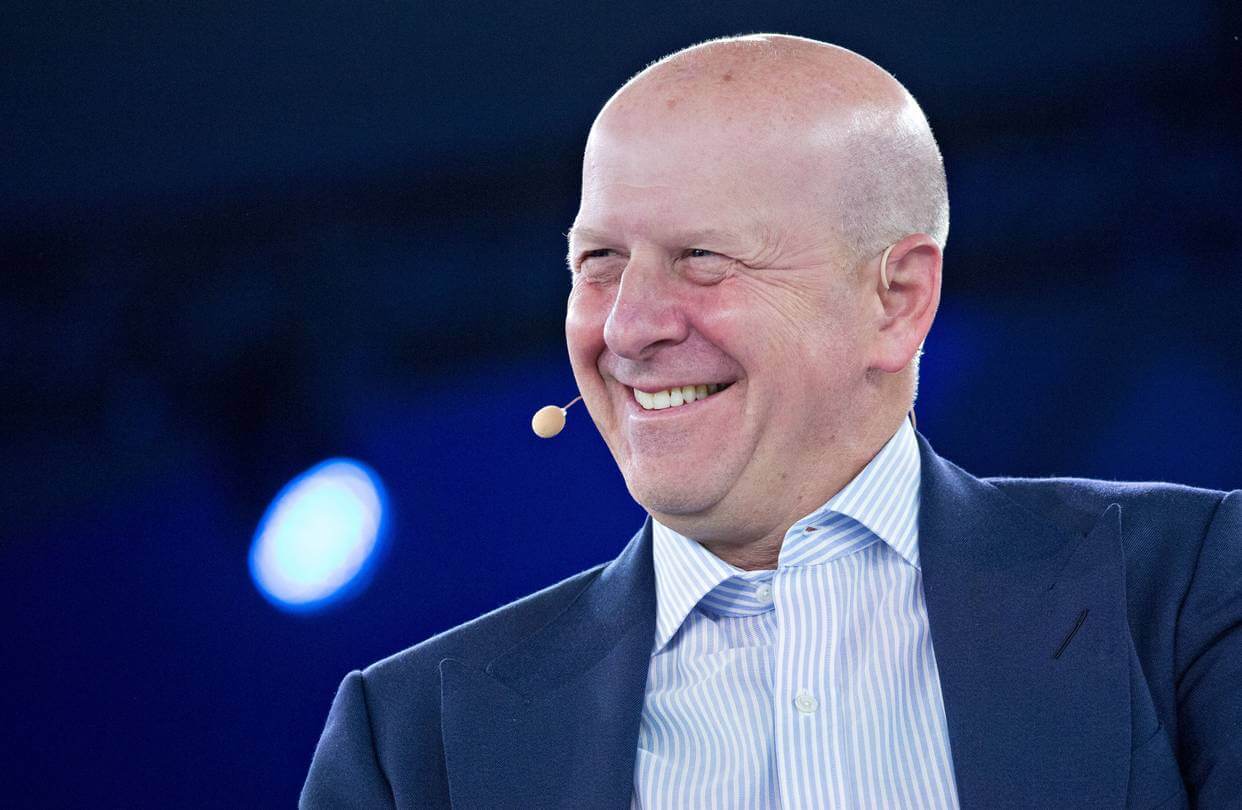 David Solomon denies without doubts of any involvement or plans by the bank to ...

Azeez Mustapha •13 hours ago Last Updated: 13 hours ago
View All News
Note that the content on this site should not be considered investment advice. Investing is speculative. When investing your capital is at risk. This site is not intended for use in jurisdictions in which the trading or investments described are prohibited and should only be used by such persons and in such ways as are legally permitted.