Homenewsclef and launchkey discuss security and convenience for bitcoin accounts 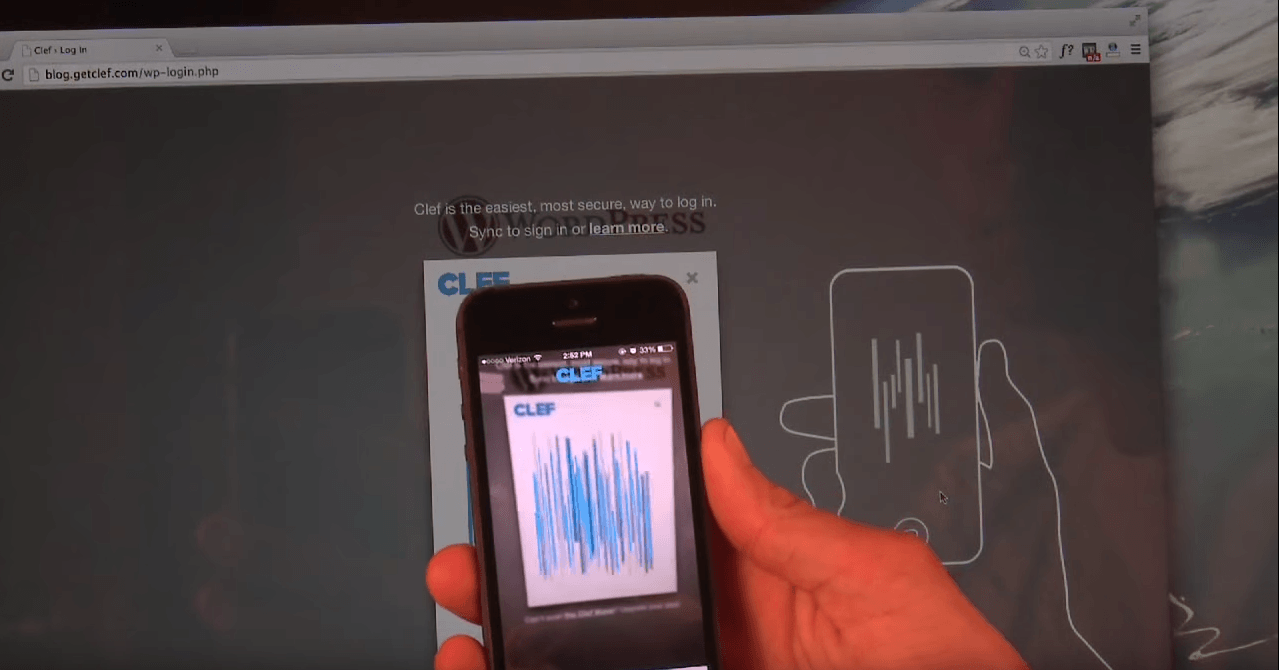 One of the biggest issues for developers and startups in the Bitcoin industry today is the need to find a balance between security and convenience. Although hardware wallets and trusted execution environments have helped bridge this gap for proper private key storage, the login process on most bitcoin exchanges and hosted wallets can still be a bit cumbersome.

[Read More: Ledger to Enable BitID Login to Any Website via Hardware Wallet]

Clef and LaunchKey are two companies who want to revolutionize the login process for users across the entire web. In recent interviews with Inside Bitcoins, LaunchKey Co-Founder Yo Sub Kwon and Clef CEO Brennen Byrne described their respective visions for offering greater security to Bitcoin-related accounts in a user-friendly manner.

Passwords Will Be a Thing of the Past

In order to improve the user-friendliness of a secure, online login process, passwords will have to go. Proper password management is a serious issue for most people, which is why the majority of passwords people use for their accounts are rather weak. Yo Sub Kwon stated, “We consider passwords and TOTP codes in the category of legacy authentication methods.”

“LaunchKey has many different solutions for protecting every aspect of authentication all without using passwords. Our goal is to make logging in easier and more secure for everyone.”

Bitcoin is the Perfect Industry for This Technology

Due to the Bitcoin community’s focus on security and privacy, the convenience found with Clef and LaunchKey is a perfect fit. Yo Sub Kwon noted this symbiotic relationship between these two industries:

“Pantera, a well known Bitcoin VC, made us their only non-Bitcoin investment because they believe in how important our technology is for the Bitcoin community . . . We don’t even sell our 2-factor solution, it’s something that we make freely available and Bitcoin sites are able to offer to their users today. The Bitcoin space is special in that the users and companies value security and privacy so highly that all the benefits of our technology are appreciated in full.”

[Read More: How Bitcoin Exchanges Should Secure Their Wallets]

Many Applications for Private Key Cryptography

When it comes to the future of secure authentication on the web, Brennen Byrne discussed his excitement about getting the general public to use private keys for many different applications. Although Bitcoin and authentication are two obvious use cases for private key management right now, Byrne also noted other applications that can take advantage of this technology:

“At a fundamental level, I think that teaching consumers how to use private keys online is a really exciting prospect for a lot of different use cases — Bitcoin and authentication are two, but then there’s signing documents, encrypting messages, and a long list of others as well. Maybe, eventually, the tools that help consumers do those different things will consolidate, but today they each have such unique problems that they deserve their own focused tools.”

Byrne also mentioned the possibility of using the Bitcoin blockchain in some capacity at Clef; however, he also pointed out a few issues with the peer-to-peer digital cash system that may hold back this future integration:

“There are a lot of small ways that we’re working on incorporating the Bitcoin blockchain into our product (they’re not ready to announce yet), but the core, ‘obvious’ overlap is still impractical for now because of block sizes, 10 minute confirmations, and reliability. I think that the authentication system of the future (which I hope we’re building with Clef) will use the Bitcoin blockchain or something like it, but we’re not ready for it yet.”

It seems clear that some sort of universal identity system will emerge on the Internet, and the ability to log in to other websites with one’s Google, Twitter, or Facebook credentials has already been a step in that direction.

[Read More: Gavin Andresen: I am Confident the Bitcoin Block Size Issue Will Get Solved]

This sort of easy-to-use authentication process is definitely needed on the web because not many users are willing to go out of their way to secure their accounts. The security of bitcoin-related accounts is even more critical because those accounts are essentially securing money.

Yo Sub Kwon and Brennen Byrne will both be featured at the upcoming Blockchain Agenda Conference in San Diego. The conference runs from the 14th to the 16th of December. 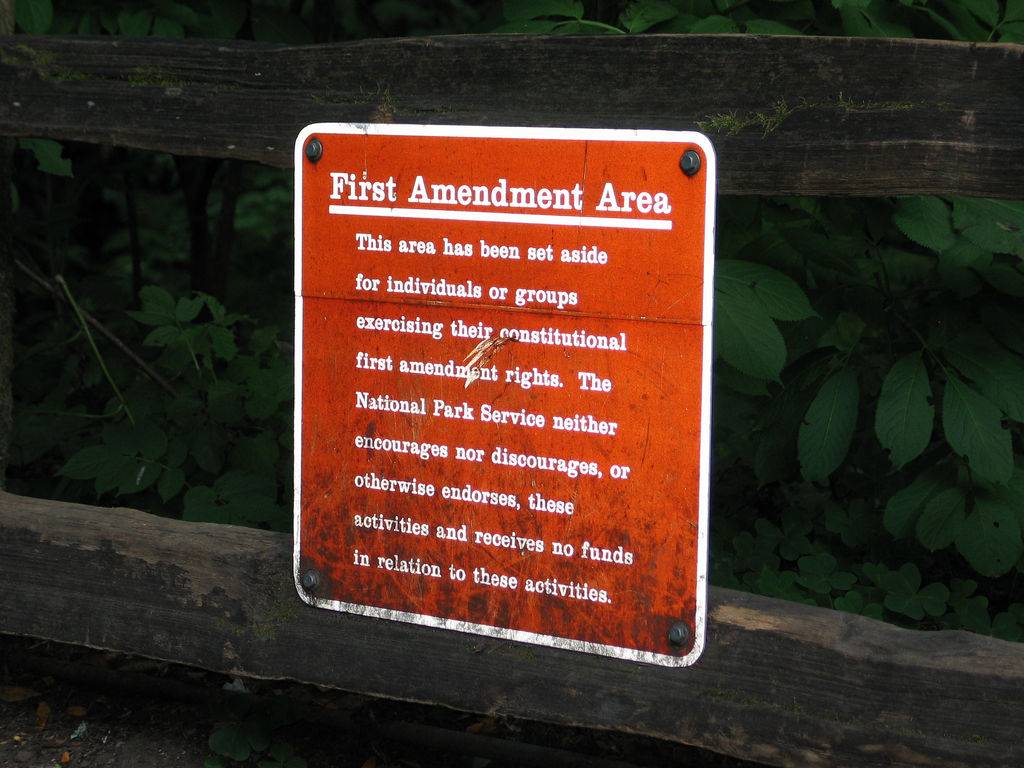 To Ban Bitcoin, Governments Would Have to Ban All Forms of Communication

One of the main criticisms thrown bitcoin’s way on a regular basis is that ...