CipherTrace, one of the world’s prominent blockchain forensics companies, have recently reported troubling news. As more money flows into the crypto industry and its digital exchanges, criminals are taking more exceptional measures in order to get that so-desired “big score” out of it.

As a testament to this, the amount of losses accrued by the crypto industry as a whole stands at a staggering $4.4 billion. This number is 150% higher than last year’s total, but it’s only been nine months. The numbers only promise to grow in the next three months as criminals try their hardest to steal from their victims.

Dave Jevans, CEO of CipherTrace, explained that the increase in crypto related fraud and theft is an indicator of “how criminals are adapting for bigger and better scores.” He explains that criminals are after money. With such a massive inflow of funding in the crypto industry, Jevans considers it “ripe for the taking.” He further explained that targeted attacks are “far more lucrative” than their small-scale counterparts. This is mainly due to its greater difficulty of defending against more organized attacks. 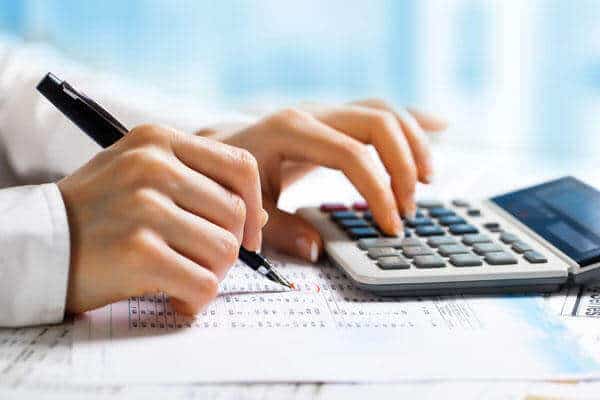 Of the large number of thefts to happen this year, Ciphertrace cites to major ones as the main culprits for this year’s significant spike in crypto related crime.

The first culprit cost crypto users $2.9 billion via PlusToken: An alleged Ponzi scheme that is heralded as the most extensive “exit strategy” ever committed within the crypto industry. PlusToken was a wallet and trading firm that managed to deceive thousands of users out of their money. The ultimate location of these funds is still unknown.

The other heavy hitter in the crypto crime industry is none other than Quadriga CX. A $195 million exit scam that went under due to the founder and CEO of the company, Gerald Cotten, unexpectedly dying. His death had far-reaching ramifications as his entire illegal operation fell apart at the seams.

Jevans explained that even if you excluded those two heavy hitters from the equation, the multi-million dollar crimes are on the rise. Jevans stated that there was a “relatively consistent” rise in crimes within the crypto industry every year. He doesn’t expect the matter to be solved in one clean move, either.

It’s gotten to such a point that Jevans adds that a lot of thefts under $5 million are often not reported. The reason is simply that there are far larger thefts for local authorities and exchanges to worry about.

The report stated that 65% of the top 120 crypto exchange platforms have weak Know-Your-Customer (KYC) regulations in place, making it easier for criminals to do their dirty work.