Homenewsciphertrace points out issues with most exchanges kyc policies 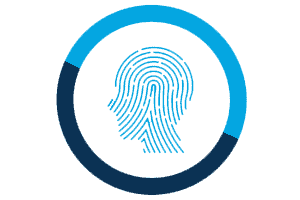 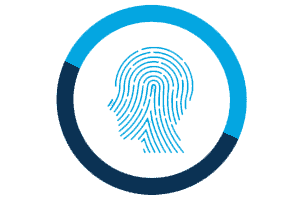 One of the many fronts from which cryptocurrency detractors have attacked the industry has been with fraud prevention.

While there are laws concerning identity verification and other measures in place, exchanges and other asset custodians haven’t done the best job of enforcing them. However, a new report is showing just how damaging the situation is.

No Progress Despite Regulations

Earlier this week, blockchain analytics firm CipherTrace published a study confirming that a vast majority of cryptocurrency exchanges worldwide lack a robust identity verification policy. The report, which summarized a survey of over 800 exchanges, found that 56 percent of them were still not up to the Know-Your-Customer (KYC) system requirements that regulators had implemented.

As the study found, 56 percent of all surveyed exchanges were significantly inadequate. Breaking things down, it found that the highest concentration of faltering exchanges is in Europe, with about 60 percent of Virtual Asset Service Providers on the continent having deficient KYC policies.

The United States, the United Kingdom, and Russia are the three countries with the highest number of such exchanges. Singapore also ranked high on the list.

In part, CipherTrace noted that many exchanges didn’t even mention their countries of incorporation anywhere on their websites. This exclusion implies that they could be hiding their jurisdictions to avoid compliance with the right KYC and Anti-Money Laundering (AML) policies. Of these exchanges, 85 percent have inadequate KYC frameworks.

CipherTrace also pointed out that Seychelles could be a potential hub for money laundering and other financial crimes, as the island nation has become a magnet for faltering exchanges. Per the report, 70 percent of exchanges registered there didn’t have robust KYC frameworks.

The study also looked into decentralized exchanges, finding that 81 percent of the 21 exchanges it surveyed had either weak KYC policies or none at all. Weak identity verification has always been a problem for crypto exchanges. Last year, when the Financial Action Task Force (FATF) published its Travel Rule, many pushed back at the AML enforcer for forcing exchanges to collect information. A similar reaction was witnessed following the implementation of the Fifth Anti-Money Laundering Directive (AMDLD5) from the European Union.

Amid all of this pushback, money laundering in the crypto space has remained prominent in 2020. Some top exchanges have also found themselves in hot water.

Last month, the Japanese exchange Fisco sued Binance in the Northern California District Court, accusing the company of enabling hackers’ money laundering efforts due to its weak security policies. The suit originates from a security breach last year, where hackers stole 4.5 billion yen (about $40.09 million at the time) from its hot wallets and a further 2.2 billion yen ($19.61 million) in the company assets.

In its filing, Fiscco explained that its hackers had sent the stolen money to a Binance address. The exchange added that due to Binance’s weak KYC policies, they could cash out and launder their funds effortlessly.

Binance’s policy allows users to open accounts and make transactions less than 2 BTC. Fisco pointed this out, adding that the hackers could capitalize on it and other weaknesses. 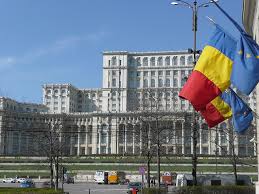