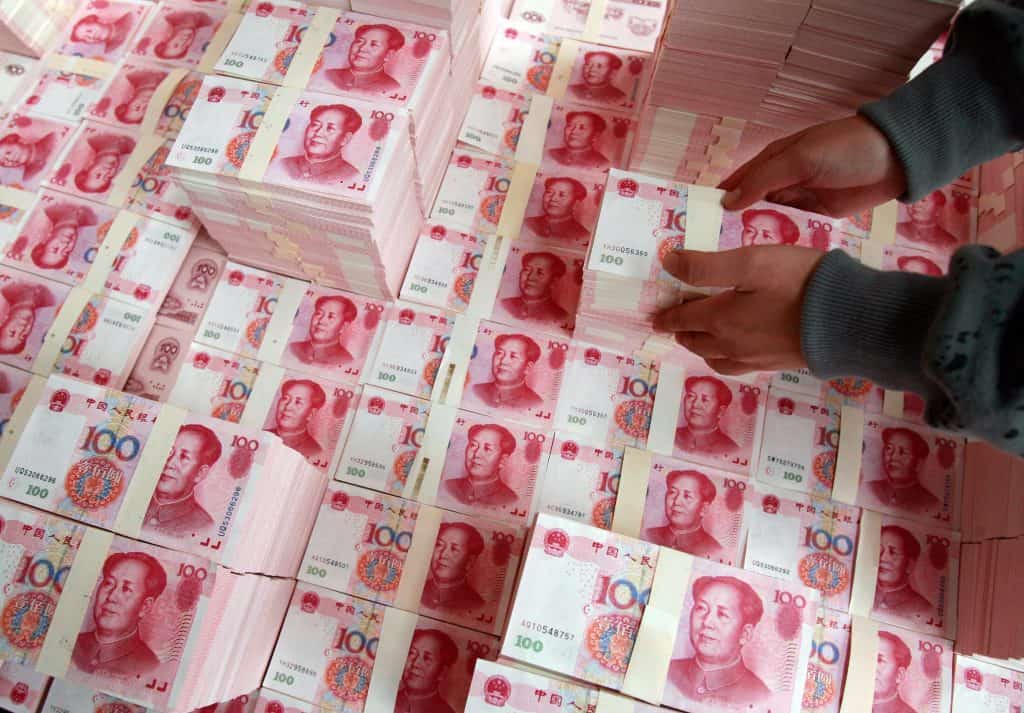 There has been a lot of talks about the prospect of China launching a state cryptocurrency, as well as speculations over what the country plans to do with its renewed acceptance of blockchain technology. Now, the president of the world economic powerhouse is advocating continued adoption of the latter technology.

According to a report from government-owned news medium XinhuaNet, President Xi Jinping was an attendee at a Politburo Committee session on blockchain technology trends on October 24. There, he gave a speech where he advocated for increased adoption of blockchain technology, calling for major players to harness its power to drive technological innovation in the country.

In his speech, President Xi stressed that implementing integrated blockchain technologies will be instrumental in enhancing development and transforming entire industries. He added,

“We must take blockchain as an important breakthrough for independent innovation of core technologies, clarify the main directions, increase investment, focus on a number of key technologies, and accelerate the development of blockchain and industrial innovation.”

His administration has definitely expressed faith in the blockchain space, as evidenced by its recent policy moves. On October 21, local news outlet 8BTC reported that the Cyberspace Administration of China, the country’s Internet and cyberspace watchdog, had approved over 300 blockchain services to begin development and implementation.

Per the report, the companies that would be working with these services cut across several aspects of the Chinese economy, including but not limited to tourism, government, healthcare, and retail.

Among the registered entities include e-commerce giant Alibaba and tech firm Huawei, which were able to secure approval for their AliCloud and HiCloud services, respectively. China Southern Airlines, which is working on its blockchain platform, also secured approval, and representatives from the Industrial and Commercial bank of China were greenlit by the Internet watchdog as well.

Several government agencies also got their projects approved, including but not limited to the State Administration of Foreign Exchange, which is said to be developing a cross-border business blockchain service platform.

Regardless of this love for blockchain from the Chinese government, it remains significant that they have continued to keep cryptocurrencies at bay. Authorities in the country banned Initial Coin Offerings ICOs) and cryptocurrency exchanges back in 2017, and as of now, the only crypto-related activity that is permitted to flourish in the country is mining.

Chinese crypto enthusiasts can still get their hands on crypto assets, but they will most likely need to go through unregulated peer-to-peer platforms like Hodl Hodl and LocalBitcoins for them. Regardless, there have been reports that the country is upholding this crypto ban because it is hoping to take out any competition for a crypto asset, which will be launching soon. Several sources have confirmed that the Chinese government is working on a cryptocurrency of its own, with the latest of them being Facebook chief executive Mark Zuckerberg.

In a Congressional hearing for the social media giant’s Libra stablecoin On October 23, Zuckerberg said, “China is moving quickly to launch a similar idea in the coming months. We can’t sit here and assume that because America is today the leader that it will always get to be the leader if we don’t innovate.”

For now, however, no one knows what Beijing is planning. However, the president’s comments give cause to believe this rumor.