Zuoxing Yang, the founder and head of Chinese cryptocurrency rig manufacturer MicroBT, has been put in police custody after investigations into intellectual property theft were leveled against him.

Yang was taken into custody by the Shenzhen Police on November 8, with law enforcement claiming that his presence was required in a bid to help their investigation, according to a report by local news source The Block Beats. The company chief executive, who previously worked at mining equipment manufacturer Bitmain, is expected to be answering questions related to an intellectual property case that he has now been roped into once more.

Yang and Bitmain: A Disgruntled Employee, and a Revoked Patent

As stated earlier, Yang worked a stint at Bitmain. In his time there, he held the position of Processor Design Director, and was an influential part of the design team that built Bitmain’s Antminer s7 and s9 models. However, he eventually had a dispute with the company over his stock options, and he left to set up his own shop.

In 2017, MicroBT was sued by Bitmain over the infringement of a patent that Bitmain used to develop Bitcoin miner technology.

According to a report at the time by industry news source CoinDesk, the State Intellectual Property Office of China (SIPO) had gotten a patent application for “Serial power supply circuit, virtual digital coin mining machine, and computer server” in July 2015; a patent which was eventually granted on March 30, 2016.

The technology was said to help provide higher efficiency in mining chips, reducing both mining costs and electricity production significantly. It also supposedly increases the life expectancy of mining chips and machines, thus providing miners with higher returns on their investments and businesses.

However, due to the patent laws in China, any company which disagrees with the terms of a patent authorization has the right to file an application to have the patent revoked. In his review application, Yang is said to have claimed that Bitmain’s power circuit isn’t novel, and has been in use for a long time.

Ultimately, Bloomberg reported in October 2018 that a court in China revoked the patent approval, as the technology was indeed found to have been used before. Given that the case was done and dusted, The Bock beats reports that the reason for this fresh arrest is still unknown.

Of course, the timing of the arrest, as well as several events that have transpired at Bitmain over the past week, give cause to believe that Bitmain co-founder Jihan Wu could have been involved. Wu has been on a journey to consolidate power at Bitmain for the past week, ousting co-founder Micree Zhan from the company on October 29.

Zhan is set to take the case to court, but in the event that Wu does win, it stands to reason that he will like to get all of his competitors out of the way and create a path for the company to remain profitable. MicroBT has been on a tear lately, with Yang claiming back in September that the company was expecting about $400 million in earnings for Q3 2019. Could this be a bid to weaken a potential competitor, or a case of spite over a revoked patent? 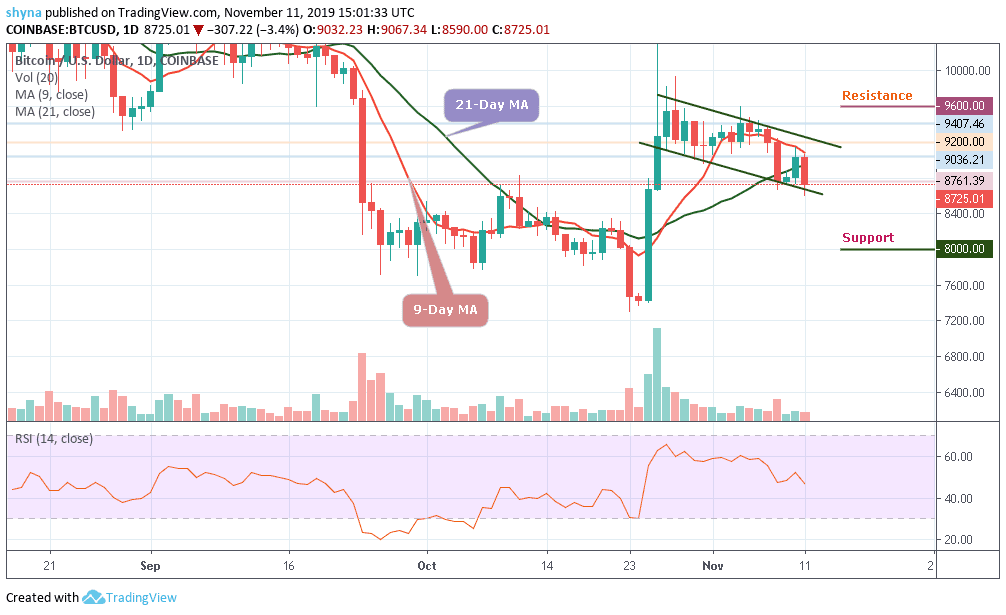