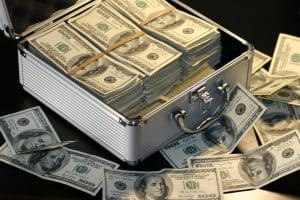 China is experiencing a crypto cleansing, as the government appears keen on purging the country of all traces of cryptocurrencies. While several reasons could account for this sudden focus on digital assets, an official with the government recently shed light on illegal activities that they enable.

Casinos and Illegal Gambling Sites are the Culprits This Time

Earlier this week, the South China Morning Post (SCMP) reported that Liao Jinrong, the Director-General of the International Cooperation Department under the Chinese Ministry of Public Security, had accused cryptocurrencies of helping to facilitate money laundering from the country. According to the report, Liao had made the statement at an event on clearing and payments yesterday.

At the event, Liao explained that the government had noticed a surge in the volume of cash being laundered out of the country by illegal casino and gambling platform operators. However, the government also found that they conduct these activities primarily using digital assets – a phenomenon that had made investigation almost impossible.

Putting a number on the case, Liao confirmed that cash outflows had crossed the 1 trillion yen ($14.5 billion) already. As he explained, these money laundering activities significantly influence China’s economic security, as gangs could conspire against the country and constitute a security threat.

Liao added that while the digital currencies themselves are challenging to track, things have been even more difficult as payment industry players appear to be conspiring with criminal organizations to obscure these laundered funds. He added that the government had taken some significant policy amendments, including raising the cost of opening payment accounts for non-financial institutions and improving its oversight of unusual transactions in the country.

Now, account holders will have to use their real names and provide official identification documents to make their transactions. As Liao confirmed, these measures have begun yielding fruits as transaction oversight from the government has improved. He confirmed that fund transfers to overseas casinos and illegal gambling platforms have also reduced.

The increased risk of crypto-facilitated money laundering could also be the reason for China’s recent bolstering of its anti-crypto policies. The government’s anti-crypto policy isn’t a novelty, as it already carried out a campaign to push these assets out last year.

Last November, local news source Caixin reported that the Shanghai headquarters of the People’s Bank of China (PBoC) had collaborated with the Shanghai Municipal Financial Regulatory Bureau to inspect crypto activities in the area. Days later, Sanyan Finance reported that the tech-forward city of Shenzhen had also cracked down on crypto trading activities. The news medium confirmed that the local authorities had discovered up to 39 crypto exchanges operating in the city and immediately asked them to cease their operations.

However, things are about to get even worse. On Wednesday, Wu Blockchain reported that the People’s Bank had flagged accounts belonging to over-the-counter (OTC) traders and trading firms. According to the report, the new initiative aims at eradicating illegal activities. The Chinese government has now partnered with banks to share information, restricting any entity associated with OTC crypto trading from opening any bank account. 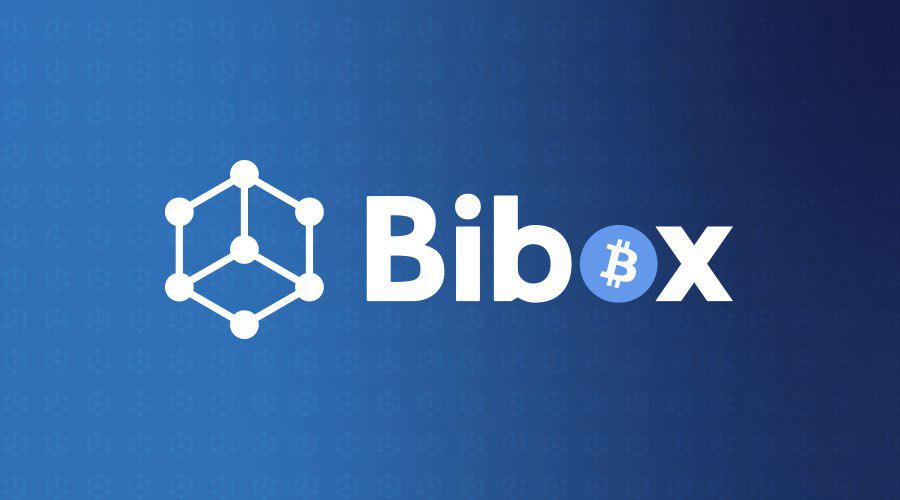 Bibox, a crypto exchange, stands as the latest of its kind to hop on ...