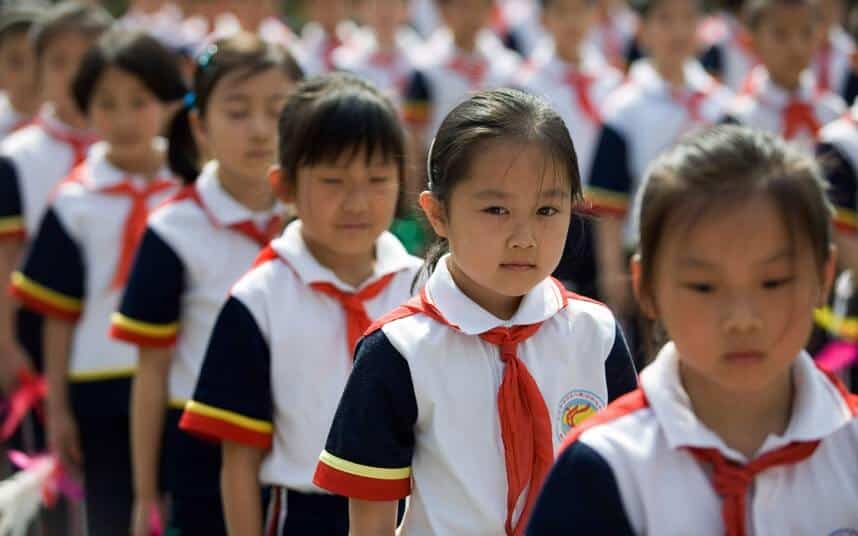 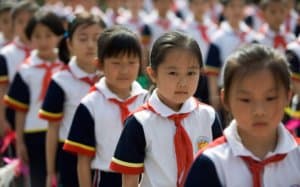 China’s love-hate relationship with cryptocurrencies has been one of the industry’s most defining topics in the past few months.

The world has come to know that the Chinese government is developing its digital asset. However, they’ve also shut out other cryptocurrencies from access to the country. Now, reports are confirming that the Communist Party is introducing crypto education to schools.

Explaining Crypto to the Masses

A report from a local blockchain news source confirmed earlier this week that the Party School of the Central Committee of the Communist Party of China, a higher education institution that the communist Party controls, has published a book on cryptocurrencies.

With this series, the Communist Party is looking to provide a useful information source for both party officials and public members. The prologue has inputs from several tech and financial experts across the country, including representatives from financial regulators, commercial banking chiefs, and executives from the Chinese Central Bank.

The book’s content is quite extensive. It begins with the originals of fiat currency and moves to the current credit system. Then, it shows cryptocurrencies as a means of solving some of the current system’s flaws.

At the same time, the book also provides an exposition into Central Bank Digital Currencies (CBDCs). This offers a segue into the government’s proposed digital Yuan and how it will optimize the Chinese credit system.

The book also provides a harsh criticism of several foreign currencies, including Facebook’s Libra project. As it explains, most of these assets originate from countries that have imperfect financial markets.

Such material isn’t much of a surprise. The Chinese government has always maintained a systemic way of introducing new things. This includes developing a strong affiliation with such a thing at educational levels.

Apart from propaganda in news sources and control of media and the Internet, Beijing has always tried to incorporate its beliefs and values in the minds of the country’s young, educated population.

For now, the goal will be to build a community of people who will believe in the new digital Yuan so much that they will champion it. At the same time, the government is also taking steps to ensure that it can satisfy the hunger for a digital currency that it’s creating.

Last month, a representative from the Bank of China confirmed to China Central Television that the institution had begun testing the digital Yuan. The tests will initially hold in select regions – Shenzhen, Suzhou, Xiongan new area, Chengdu, and the future site of the Winter Olympic Games.

While the tests don’t mean that the currency is available for public use, the government hopes to move quickly and make it available.

BTC Giveaway Scams on the Rise: Pretending to Be Backed by Celebrities

The sheer volume of bitcoin giveaway scams has been rising rapidly. This is due ...