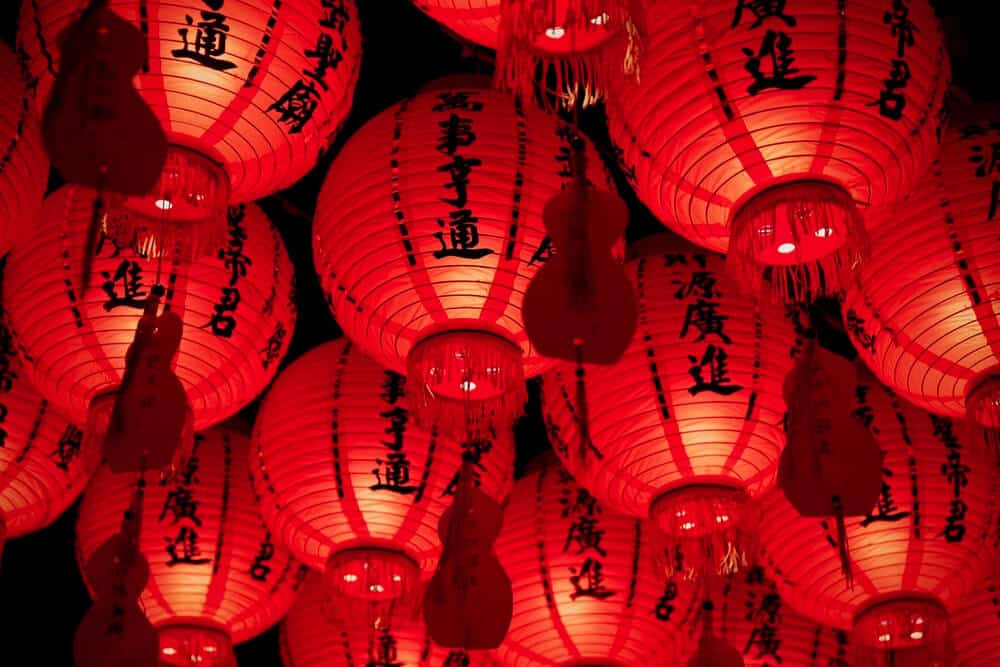 As unlikely as it may have seemed at the beginning of the year, China appears to be the country that is leading the charge for bolstering the global blockchain and cryptocurrency space. After the government has all but confer that it will be launching a cryptocurrency in the near future, the Central Bank is now stepping up to prove regulatory guidelines for FinTech and blockchain entities in the county.

One of the most significant improvements to the blockchain and cryptocurrency world this year unexpectedly came from China ????????

How will it affect the market? Share your thoughts below ???? pic.twitter.com/GkbAgVS91R

According to several media reports, Yifei Fan, the Deputy Governor of the People’s Bank of China, revealed 17 categories of financial technologies that will be made to follow common standards that have been put in place to guide the application of blockchain technology.

A regulated tech and finance space

While speaking at a meeting of the National Technical Committee, Yifei reportedly claimed that the PBOC would be working on ensuring that activities in the financial space, especially as regards the use of new and innovative tech, will be adequately regulated. To wit, the bank will now guide the adoption of technologies such as blockchain, artificial intelligence, cloud computing, and much more.

“The financial industry either lacks the standards or needs to update the existing standards. The current regulations for financial services are not clear and strong enough to guide high-quality developments in the industry,” the bank chief added.

Regulations will be the proponents of economic progress

The need for these regulations is glaring. Over the past month, the Chinese government has encouraged the application of blockchain technology and other innovative technologies, as President Xi Jinping asserted in a speech that their integration into the Chinese economy is the only way to sustain it in the long term.

After this vote of confidence in blockchain, agencies both in the private and public sector exploded and began to adopt it in different ways. On November 20, Japanese finance news source Nikkei reported that between 2009 and 2018, Chinese companies have submitted about 7,600 blockchain patents, about three times more than the haul of the United States.

Citing a report from Tokyo-based research firm Astamuse, Nikkei revealed that China, the United States, Germany, South Korea, and Japan make up the top five in terms of blockchain patents, with about 12,000 patents submitted between the al. however, China holds the significant lead here, accounting for about 60 percent of all the patents submitted.

As a matter of fact, the Alibaba Group, one of the country’s top tech firms, was found to have submitted about 512 blockchain patent applications on its own. Given the number of patents and how much these use cases for the technology would vary, it is understandable that the government will want to ensure that the space is properly regulated and the technology is used in such a way that will lead to the type of economic growth that Present X envisions.