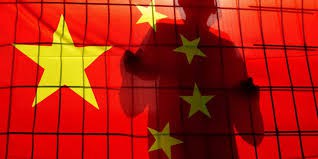 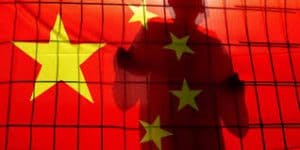 It’s no longer a secret that China is on the fast track towards developing a digital currency. At this point, it is more of a question of “when,” and not “if,” the asset will be released.

Well, for an answer to that question, Edith Cheung, partner at blockchain-focused venture capital fund Proof of Capital, seems to think that it will be sooner than a lot of people think. On November 20, Cheung made an appearance on news medium CNBC, where she shared her views on the imminent arrival of the Chinese state-backed asset, claiming that it should be going live within a year.

Speaking about the time frame for the launch of the coin, she said, “I think definitely within the next six to twelve months.”

Plans are Moving Along Quite Well

She isn’t the only notable figure to share such a bullish view on the timeline for the asset’s deployment. On November 11, Jack Lee, the founding partner of HCM Capital (the private equity arm of electronics manufacturer Foxconn), told CNBC that the Chinese digital currency should be ready to go live in the next 2 to 3 months.

There have been rumors following the development of the digital currency from China for years now, with speculations going as far back as when the government decided to ban Bitcoin but allow its blockchain space to thrive conveniently. However, while government officials have been mostly reclusive about any details concerning the asset, they have now become comfortable with speaking about the asset, with most of them being buoyed by the outspoken support that the government has provided to blockchain technology in the past few weeks.

Concerns about the Asset Still Linger

However, several people have also expressed their concerns about the asset as well. In his CNBC interview, Lee predicted that the government would use the asset to strengthen its surveillance over capital outflows in the country. As he put it, the People’s Bank of China already uses banknotes to keep track of serial numbers and cash movements, and by deploying blockchain technology, it will only be able to do that more effectively.

On November 12, Reuters reported that Mu Changchun, the Head of the Digital Currency Research Institute at the People’s Bank of China, addressed concerns that the currency will be used to expand the ability of the government to keep track of its citizens. Per the news medium, Mu emphasized that the purpose of the digital currency will be solely to complete the hardback yuan, and the government has no plans to use it in any way that will affect the privacy of its people.

However, while speaking with CNBC, Cheung expressed concerns about the implications of allowing China to be the first country to develop a digital iteration of its currency.

She commented, “I really think the United States needs to hurry up; to have a strong thinking and policy, at least a direction for virtual USD,” she added. 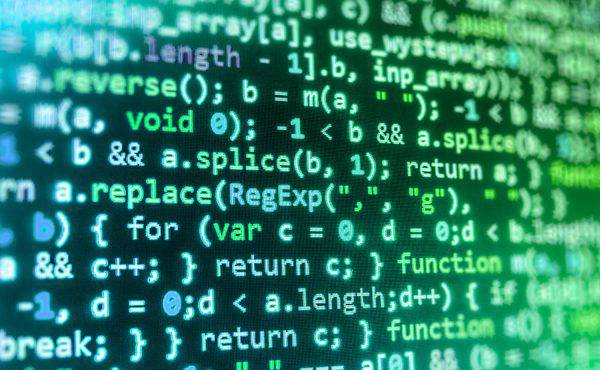