China is actively moving forward with its Central Bank Digital Currency. New reports are now revealing how the rollout for the project could go.

Yesterday, Ling Zhang, the Executive Director of M&A and Global Fiat at cryptocurrency exchange Binance, shared pictures of a purported wallet app that will be used in tandem with the Chinese digital asset on social media.

Commercial and Tech Hotspots Will Get the Digital Yuan First

Zhang confirmed that the wallet app is now available for download in four cities that the government has earmarked to be testing grounds for the asset – Xiongan, Chengdu, Shenzhen, and Suzhou.

The selection isn’t especially surprising. Shenzhen is a notable economic district in the country. Zhang also noted that Xiongan is a new metropolis on the Beijing outskirts that has recently been dubbed the “smart city brain project.”

Beijing has been doing its best to ensure the adoption of digital assets moves forward, even in the face of the coronavirus pandemic. Of course, given that the government has been rumored to be on the development trail since last year, this isn’t much of a surprise either.

Several experts have pointed out that the digital yuan will be launching sometime this year. If the government is rolling out tests in several regions, it would appear that the launch date isn’t so far off anymore.

Blockchain Adoption is Speeding Up Too

China has also been working significantly to improve blockchain adoption. Yesterday, the government published an official note in which it noted that it had set up a committee that will help build blockchain and distributed ledger technology standards across the country.

As the note explained, the technical committee is made up of representatives from 15 organizations, all drawn from various sectors of the economy – including the financial, political, academic, industrial, and research industries. The list includes people from the Digital Currency Research Institute, the People’s Bank of China, Tencent, Baidu, MIIT, and the Zhejiang University.

The committee lists 71 members from these organizations and more. MIIT vice-minister Chen Zhaoxiong will lead it. Di Gang, the vice head of the PBOC Digital Currency Research Institute, will also act as a committee vice-chairman. 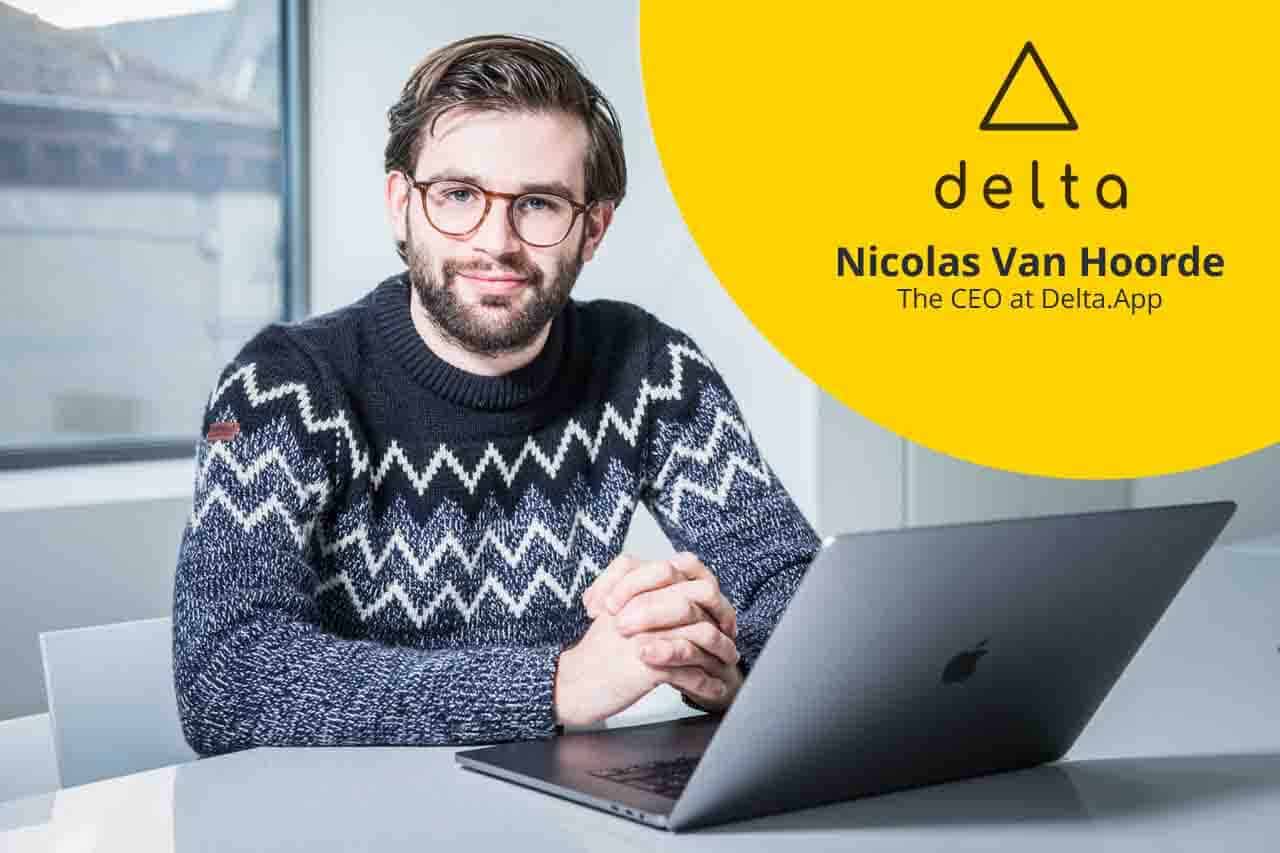 Delta.App CEO: Investors Going Back into Crypto as a Hedge Against Depreciating Dollar