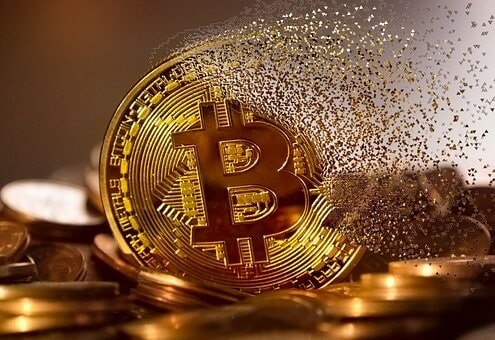 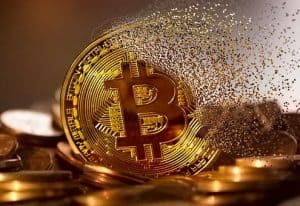 An influential officer of the PBoC at the meeting of China finance 40 groups had declared China’s intention to introduce a sovereign crypto asset. The declaration of this proposed introduction is unexpected at this time due to the ongoing currency war and trade dispute with the U.S.

Mu Changchun, the deputy director in the payment and settlement division at the PBoC had declared during the meeting with bankers that the prototype for the unspecified project is ready to be adopted. This declaration was reported by the local news media of Shangai securities during the weekend. The deputy director further discussed the digital asset intricacies. He added that blockchain features are noticeable in its product but not developed around decentralized ledgers because the retailers and banks use high-bandwidth and speed in China. As it is, the use of a reserve model by the PBoC similar to Circles USDC or a digital fiat model is not certain.

As for the cryptocurrency, it is intended to function in two ways. The upper layer will be operated by PBoC and the lower level will be operated by the retail banks. Changchun had explained that the operational splitting into two segments is to make the project function positively in a complex and massive economy in China.

How this will function was not explained, however, the assumption is that the split structure will function similar to the present double segment structure like that of the present division among Central banks and banks. To further make clear, the PBoC releases the currency and manages high-level payments while the retail banks operate on the adoption and utilization of the cryptos.

As of now, the deputy director Changchun asserts that the crypto is best utilized for “smaller-unit retail high-frequency trade dealings”.

China Crypto May Pose a Challenge to Bitcoin

As a result of the introduction of Central bank digital currencies (CBDCs) coming into the space of international finance, discussions centered on the scenario mostly from analysts and economists are dominating the news in the crypto sphere.

A new york University Professor and economist knew for his negative bias towards Bitcoin recently declared in his publication late last year, titled Column for Project Syndicate that the introduction of CBDC’s to the digital sphere will “shut the avenue for Crypto-scammers”.

Probably, most digital payments systems may be changed by the “CBDCs”. Roubini stated by making clear that different to traditional retail banks and websites like Paypal, having high transaction fees, failed transactions and high resistance to free use, the Central banks offer a cost-effective and efficient approach at intermediating and lending money.

Roubini explained that giving access to any person to make payments using the central bank’s platforms, “CBDCs process will automate the structure, easing the requests for money, default banking accounts, and also a digital form of money services”.

In this scenario, the conclusion reached by the economist was declared as having CBDCs replace cryptocurrencies, with Bitcoin included, as offering an alternative to low-cost security and decentralized coins by the simplicity of central banking application. 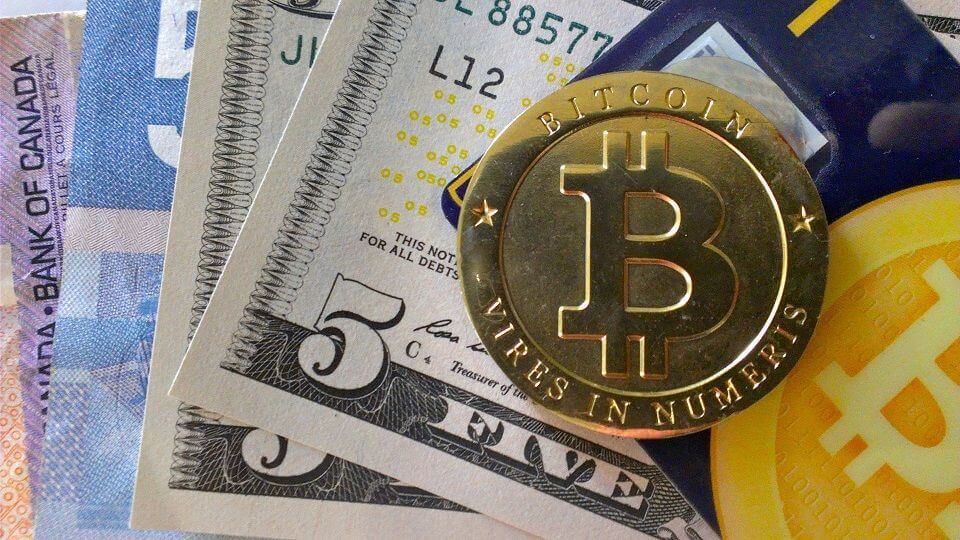