Chinese Overseas Trade Commerce system (CFETS) stated that from the 1st of January, it would change its modifications to the CFETS RMB Index. As a result, it would reduce the weighing of the USD from 22.40 percent to 21.59 percent.

On the other hand, it will increase the Euro from 16.34 percent to 17.40 percent. Based on records, this is the second time China is taking such a decision.

The change could impact on US/China trade relationship

Already, the China-US trade relationship is not looking palatable. Although both countries have made some efforts to bridge the hegemony, this recent change could hamper the relationship a little further, according to some economic experts.

This change may lead to more disconnection from the USD because of the current U.S/China trade war. Also, the transfer could be challenging the greenback hegemony since both the European Union and China are keenly working on central bank’s digital currencies (CBCDs). The improved trading relationship China is offering on the EU is another sign that China is gradually turning its way to the EU for its major trade dealings.

The index for the Chinese currency has been operational for the past five years. It measures the country’s currency performance against 24 other major currencies in the world. The new adjustment will also take effect by reducing the weight of the USD in the index, which is the second time the adjustment has been made. The last change China made on the index was in 2017 when the USD was cut short from 26.40 percent to 22.40 percent.

As it stands, the basket has the euro as the second-largest foreign currency. China announced the reasons for the change. According to the announcement, the change is necessary because of the dwindling position of the US dollar in the basket as a result of bilateral trade difficulties between the two countries. The supposed trade-war phase one resolution between the US and China may be modified further following this development. The deal, which includes taxation reliefs for some imported Chinese goods and exportation of U.S. agricultural products to China, could be signed this month. It is not yet clear whether both countries can work out the final modalities for signing the deal. But events leading to the proposed signing date can have a major impact on both countries’ decisions.

China and the EU in perfect Trade Bound

As usual, the yuan dominated trading proceedings on the index, followed by the EU, China’s major buying and selling partner. The Yaun increased its proceedings to 77.7% from January to December 2019. China has had an excellent relationship with the EU, both of which are working on the implementation of a central financial institution digital currency.

While the ECB is about to pilot test the digital yuan, the Eurochain network is gearing up for its update. The trade relationship between the EU and China is a sharp contrast compared to the U.S. Chinese relationship.

But it’s not known whether the adjustment made by CFETS is a reflection of the sour business relationship between the U.S. and China. However, there is a clear indication that the Chinese authorities are weighing the power of the yuan with the USD in the Chinese Index. 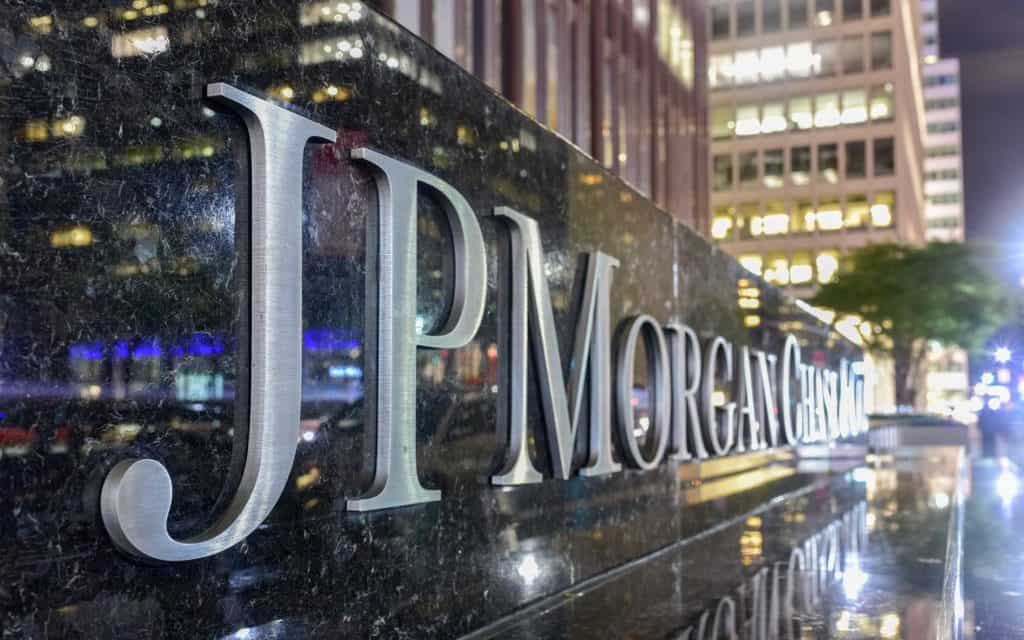