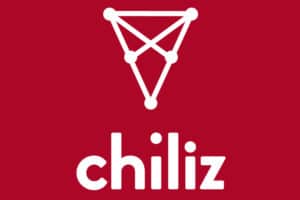 Decentralized Finance (DeFi) and Non-fungible tokens (NFTs) are changing the way projects are executed in the cryptocurrency industry. Blockchain platform Chiliz is one of the projects serious about applying these concepts in sports to have stronger engagements with fans.

Now, the company has a $1 billion market capitalization, as reported on the company’s website. The project enables fans to buy branded Fan Tokens that allow them to support their teams via the popular vote. The project’s website also stated that all Fan tokens are minted through the Chiliz blockchain and executed with on-platform voting through several smart contracts.

The recent rise is coming amidst NFTs boom

Data from TradingView and Cointelegraph Markets indicates that the price of Chiliz (CHZ) has grown by 760% within the past month. On February 8, it was valued at only $0.022. However, it went to a new all-time high of $0.189 on March 5.

Its trading volume hit $1.92 billion within the past 24 hours, which represents a 70% increase in that period. The impressive rise of CHZ is a result of the recent boom in non-fungible tokens (NFTs).

As of press time, the token is trading at about $0.23, with a market cap of $1.2 billion. Holders of the token who invested before the beginning of the year have a cause to smile, as it has gained over 1000% since January. 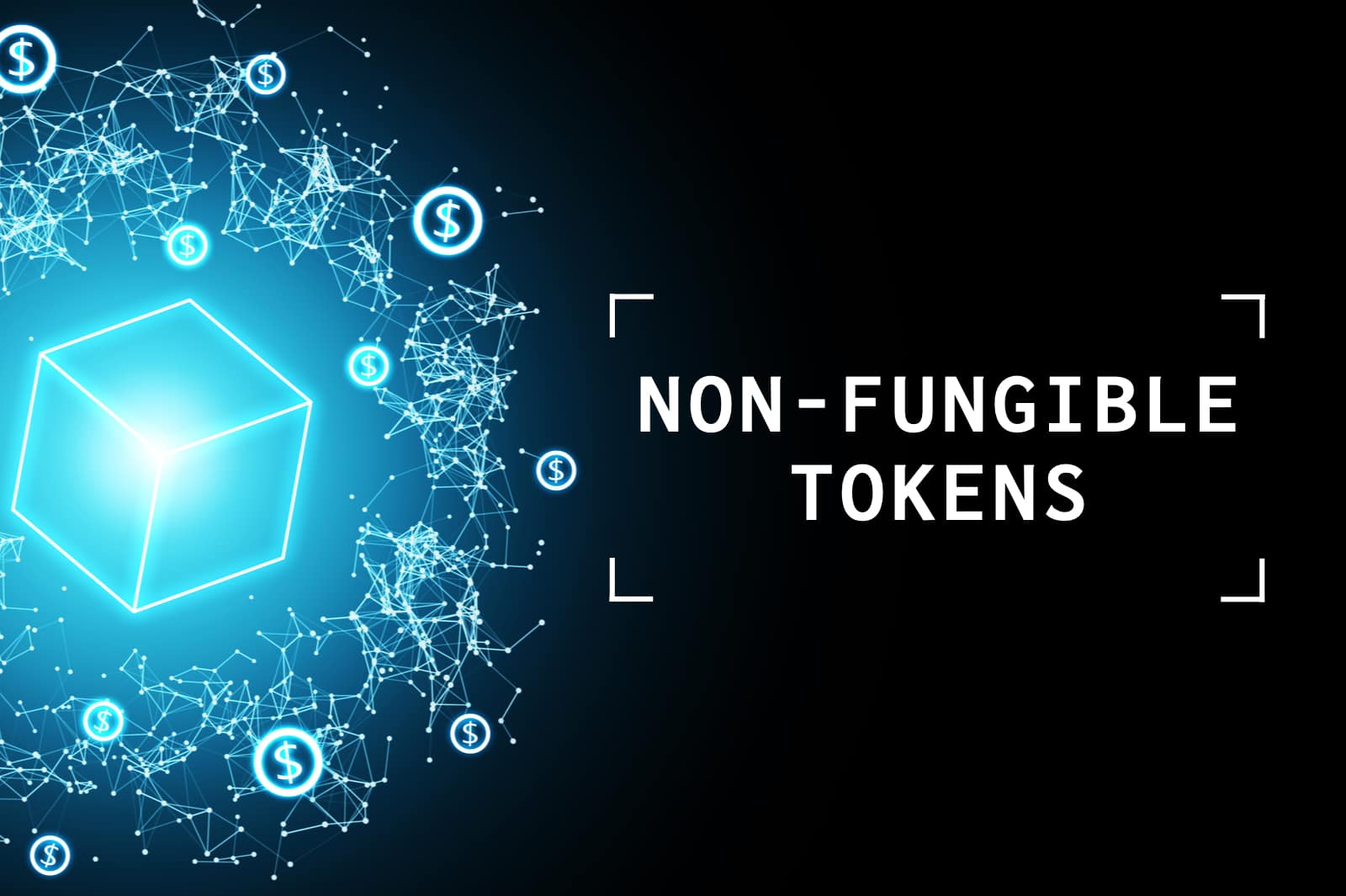 Chiliz announced recently its plans to invest about $50 million to expand its operations in the U.S.  Alexandre Dreyfus, chief executive officer of the project, stated that the firm wants to have an office in New York. According to him, it will enable the firm to roll out fan tokens with top franchises from five top sports leagues in the U.S.

Chiliz offers Fan Tokens for some of the top sports teams in the world, including Atletico Madrid, Galatasaray, AS Roma, Paris Saint-German, Juventus, as well as FC Barcelona.

Chiliz (CHZ) token rally started at the end of last year after the platform collaborated with Binance to roll out ACM Fan token for Italian club AC Milan. The CHZ ecosystem generated $6 million in revenue from the collaboration.

Again, on March 2 after Dreyfus announced the expansion of operations, the token began another bull run that culminated in its all-time value. The company is also planning to work with other sports franchises and local leagues this year. 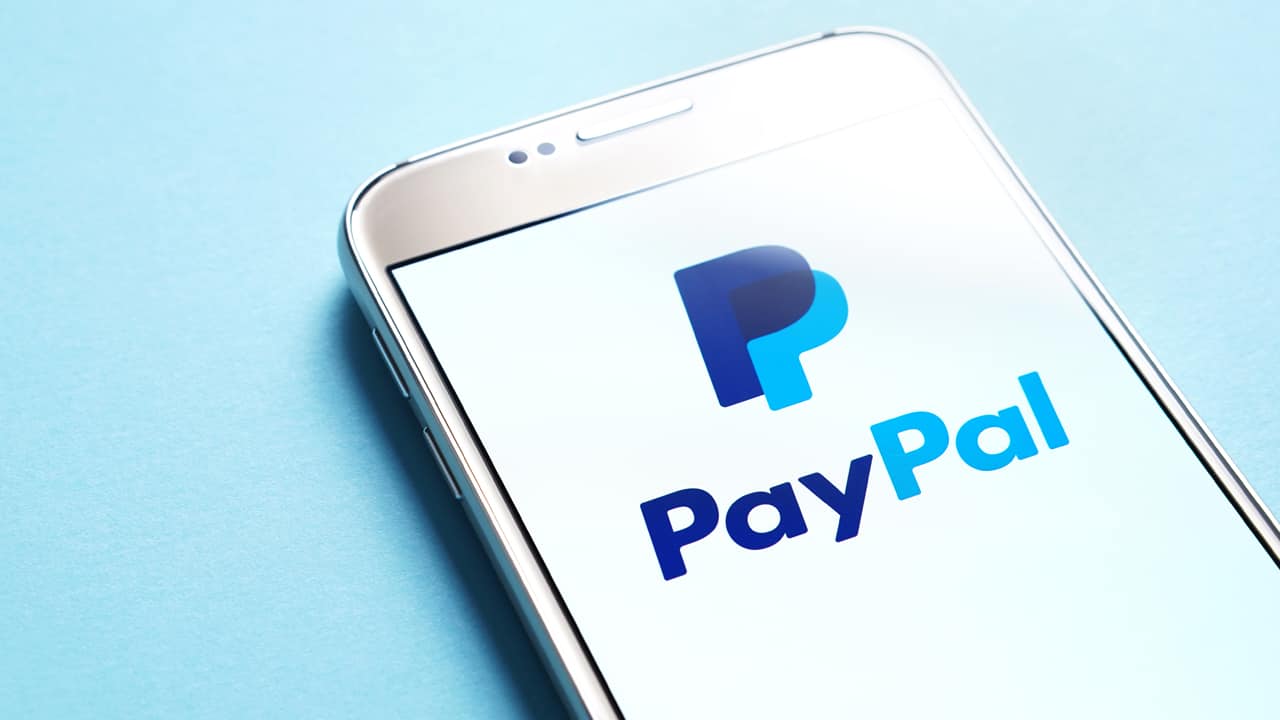 Curv Crypto Startup Acquired By PayPal For Close To $200 Million

Today Curv Inc, a digital asset startup, was announced to have been acquired by ...