Litecoin founder Charlie Lee and the Litecoin Foundation have both issued apologies over the apparent failure of LitePay. The much-anticipated LTC payment processor ceased operations after the Foundation questioned CEO Kenneth Asare over his past use of its funds, and refused to finance the project any further.

LitePay, Inc. itself hasn’t announced the news publicly. Its last post on Twitter was 10 days ago, on March 16th, when Asare joined an AMA session on Reddit. Asare has since said he is ceasing operations and will sell the company.

It had promised a merchant payment processor exclusively for litecoin and an LTC debit card, providing a similar service (and name) to Bitcoin’s BitPay. Coinbase already offers LTC payments on its Coinbase Commerce merchant platform, along with Bitcoin Cash and Ethereum.

In an official post on the matter, the Litecoin Foundation said the AMA had raised concerns over Asare and LitePay’s transparency. It said:

It was at this time that Kenneth asked the foundation for more funds to continue operations. The foundation refused any further funding as he was unable to provide a satisfactory picture of where the money had been spent and refused to go into exact details about the company and show objective evidence to back up his statements.

The Foundation apologized “for not doing enough due diligence that could have uncovered some of these issues earlier.” However it also added that Litecoin “was doing perfectly fine before the promise of LitePay and will continue to do so.”

Lee offered a similar mea culpa on Twitter, saying he and others had perhaps been “too excited” about the prospect of an exclusive Litecoin payment processor, which would likely have led to increased merchant adoption and a boost for the LTC economy.

Like everyone else, we got too excited about something that was too good to be true and we optimistically overlooked many of the warning signs. I am sorry for having hyped up this company and vow to do better due diligence in the future. https://t.co/khIjeHnyZ1

Lack of Information on LitePay Operations

Following initial excitement surrounding LitePay’s announcement in December 2017, the community began to suspect Asare of running a solo operation without any actual office or staff. The promised February 2018 consumer launch came and went without a working product.

Asare’s AMA claim of 6,500 merchant applications and 2,000 undergoing a due diligence process wasn’t backed up by any evidence. He also claimed to have a team of ten — “We are a legally organized corporation, with business licenses, offices, employees, insurance, a legal department, and the most comprehensive KYC/AML programs in the industry.”

Bizarrely, he then added that LitePay would not provide a specific office address “for operational security reasons”, claiming this was “industry standard best practices”.

Since LitePay never launched and possibly never existed, no user funds were ever at risk — the Foundation’s prior funding and much community time and attention seem to be the largest losses. It’s still unclear whether that funding went into development.

The Litecoin Foundation and Lee’s endorsement did carry some weight though. Despite the overall skeptical (and even hostile) tone in Reddit’s Q&A session, one user said it was best 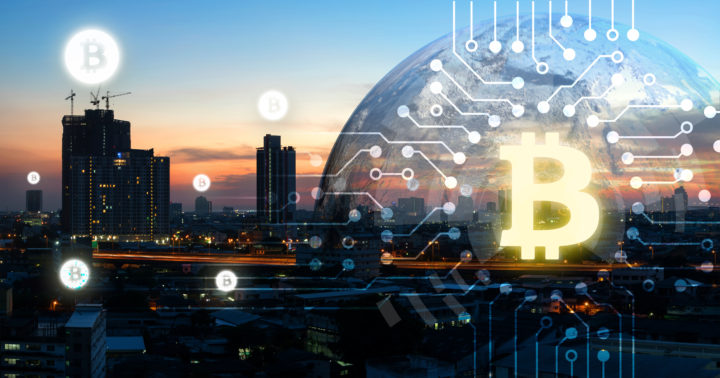 Andreas Antonopoulos: 4 Things Bitcoin Needs Plus a Hard Fork in 2018

In his latest Q&A on March 24th, 2018, Bitcoin evangelist, educator, and influencer Andreas ...