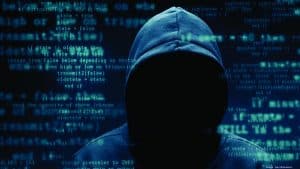 While it is mostly filled with illegal activity, the darknet market remains one of the most important to the crypto industry. Platforms on the internet’s secluded area were arguably the first set of people to discover Bitcoin’s true potential, and they’ve been pioneering its use in their activities However, 2020 has seen a fundamental shift in the landscape.

Fear of the Next Exit

Perhaps most prominent is the fact that the market now seems more dispersed. According to a new report from blockchain forensics company CipherTrace, Hydra Market, an Eastern European-focused platform, is now the largest crypto-accepting darknet service in the world. CipherTrace confirmed that Hydra Market earned about $1.2 billion in revenues between June 2019 and July 2020 despite focusing only on the Eastern European region.

The company’s report also showed what appears to be a decentralization of power in the darknet space. While a specific group of large players usually dominated the space in previous years, the landscape has since changed, giving rise to more groups with smaller numbers of users.

One of the primary reasons for this change is reportedly the rise of exit scams. Perhaps most prominent was that of Empire Market, a major player that launched In February 2018. The service had grown significantly, attracting over a million users as of this January. However, it suddenly disappeared in August, taking about $30 million in user funds with it.

As expected, customers eventually found new homes. One such platform that benefited from this was Icarus Markets. However, as CipherTrace reported, it soon disappeared as well. While Icarus Markets’ exit was reportedly unplanned, occurrences like these have scarred users significantly.

Another prominent problem has been the increased regulatory focus on darknet markets and other criminal activity. This year has seen a prominent increase in targeted shutdowns and investigations from some top anti-crime government agencies, with many of them contracting analytics firms to help build tracking systems for transactions on the darknet.

Some industry players have also nipped transactions based on these services. In June, Jukka Blomberg, the Chief Marketing Officer at peer-to-peer crypto exchange LocalBitcoins, revealed that the company had cut proceeds to criminal accounts by 70 percent this year.

As the executive explained, LocalBitcoins adopted Anti-Money Laundering and Know-Your-Customer regulations in September 2019. This led to a significant drop in darknet accounts’ proceeds, particularly to some known criminal organizations.

Despite the progress made, however, it’s still worth noting that this has been a good year for crypto criminals in the long run. In June, CipherTrace confirmed in a report that the value of ill-gotten funds sent to crypto criminals over the first five months of the year hit $1.4 billion. The report additionally claims that if things continue at this pace, the total volume of illegal crypto funds could hit 2019’s $4.5 billion mark.

Criminals have been able to capitalize on the Coronavirus pandemic and have lured criminals through a myriad of phishing scams, ransomware campaigns, and darknet operations. 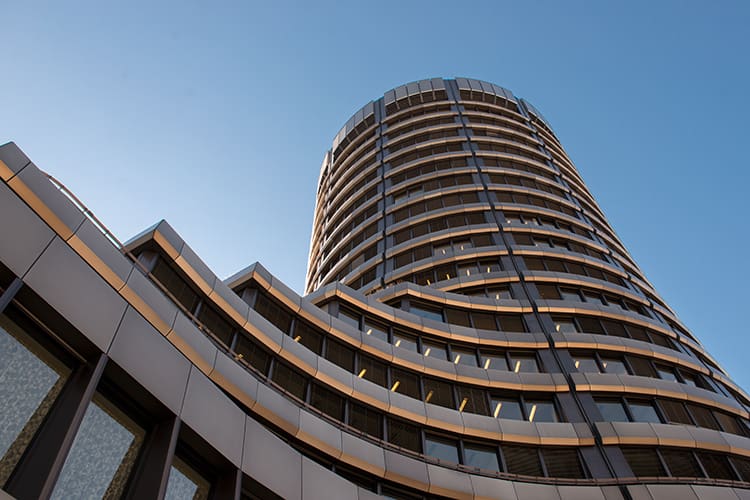