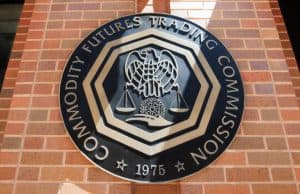 The Commodity Futures Trading Commission (CFTC) has given its opinion on the ongoing battle between the Securities and Exchange Commission (SEC) and mobile messaging giant Telegram.

In a letter filed with the United States District Court for the Southern District of New York earlier today, the Office of General Counsel at the financial regulator seemed to be taking Telegram’s side in the conflict, explaining that the straightforward resolution of the case is that the London-based company’s GRAM token is a “commodity.”

Much Fuss for Little Help

The CFTC was officially invited by the New York District Court for its opinions late last month, as the regulator was asked to weigh in on what is fast becoming a watershed case that will set an example for how digital asset tokens are viewed by the SEC- and perhaps even the United States government- going forward. The court had granted the CFTC the opportunity to provide clarity concerning the answer central to the entire case- is the GRAM a security or not?

However, while the letter did stipulate that the GRAM isn’t a security, the Office of General Counsel was sure to clarify that the views expressed were not those of the CFTC at large. It also added that while it respects Telegram’s argument that its token isn’t a security, the Commodity Exchange Act- under whose premise the SEC is suing Telegram- also provides that several commodities are securities and, as such, should be subject to securities regulations and oversight by the SEC.

The CTFC is Playing it Very Safe

Pointing once more that the CFTC doesn’t have an official position, the Office of General Counsel ended by conveniently recusing itself, claiming that it prefers to avoid making an explicit decision on the GRAM tokens. Rather anticlimactic, considering that everyone was hoping to see its official stance and reasons for picking a side.

On the flip side, however, it’s also understandable that the CFTC might not want to give an outright ruling. If it does side with Telegram, it faces being at loggerheads with its sister agency, the SEC. However, siding with the SEC could also draw ire from many in the crypto space, as the agency would be branded an enemy of innovation- something that the SEC has been labeled by many in the past.

For now, it remains up to the court to make the ultimate decision on whether or not the GRAM is a security. However, as things stand, the court doesn’t seem to have enough of a handle on the case to make a convincing decision- if it did, then it wouldn’t need to seek out opinions from various third parties. 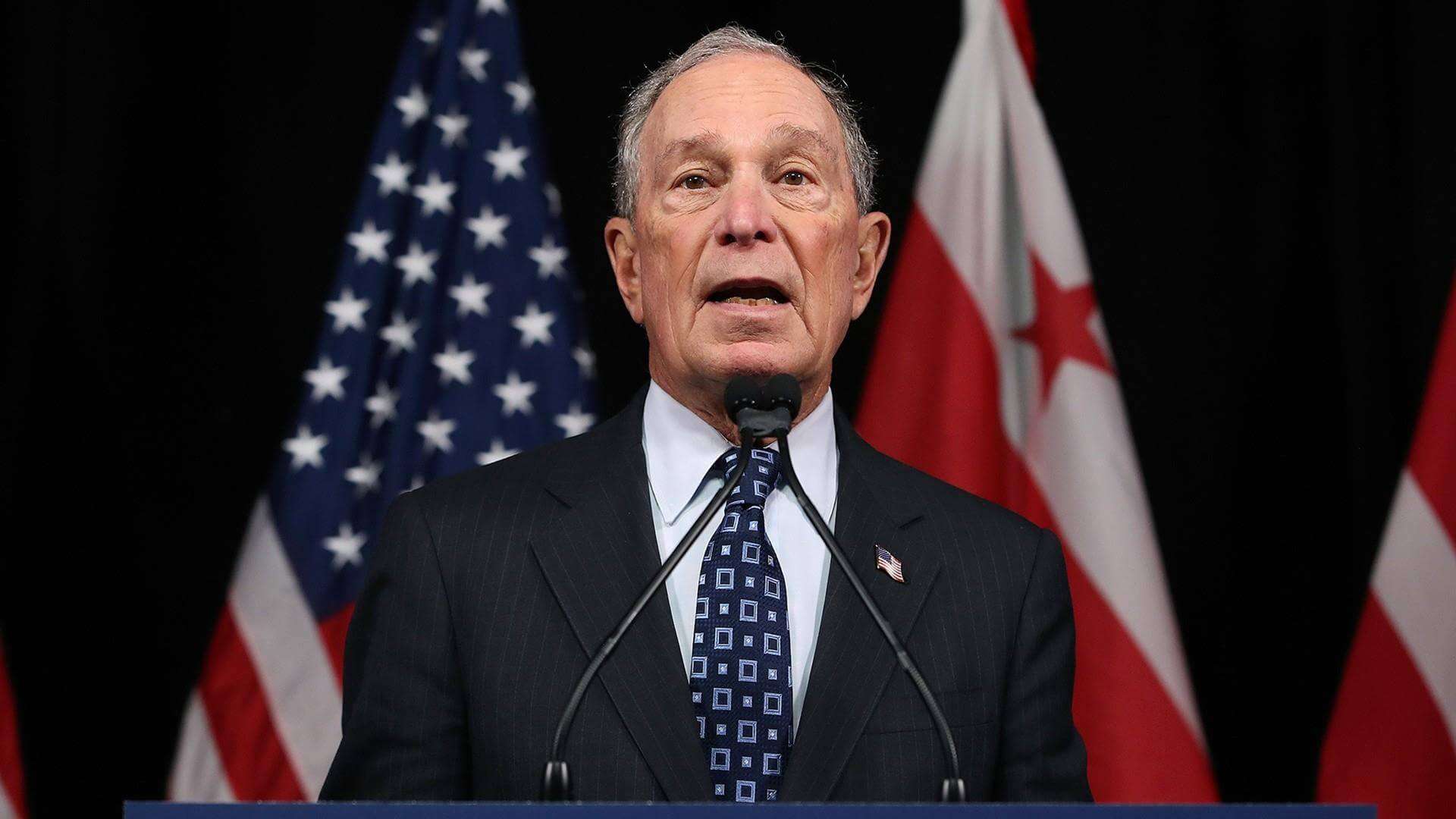