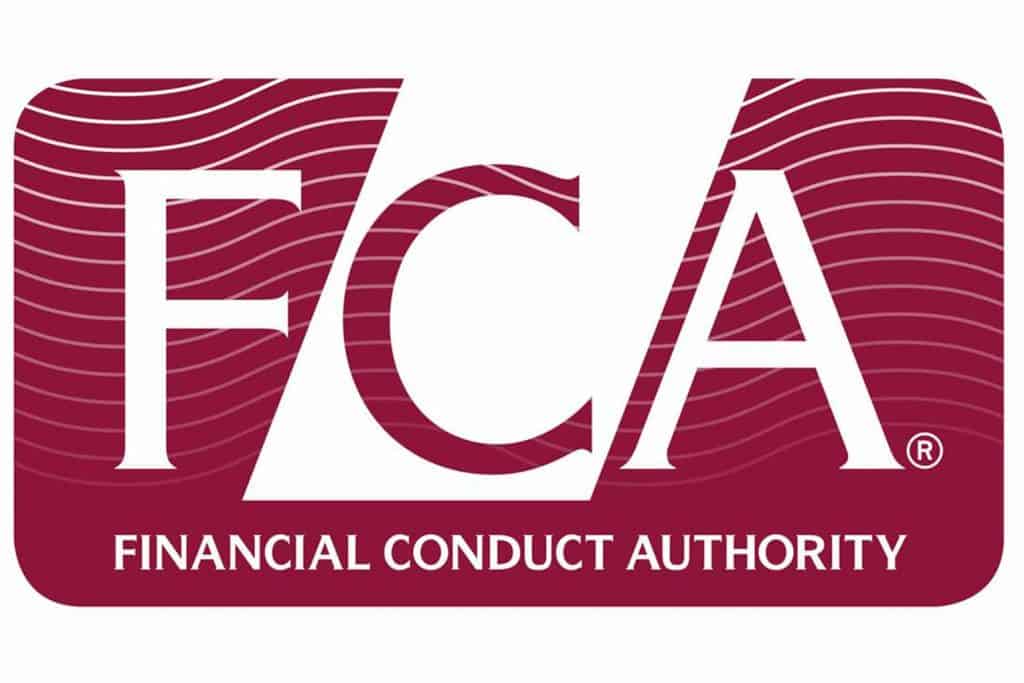 According to a report published on news medium CoinDesk, the Financial Conduct Authority (FCA), Britain’s financial regulator, provided authorization for CF Benchmarks to be recognized as an administrator on Friday, essentially confirming that the company’s indices can now be used by financial institutions across financial products in Europe.

The company went on to announce the development in an official tweet posted in the early hours of Friday.

Formerly known as Crypto Facilities, CF Benchmarks is noted for being the index provider for the Bitcoin futures contract provided by the CME Group. The company was acquired by cryptocurrency exchanges Kraken back in April 2019, in an undisclosed nine-figure deal which the exchange claimed will help its clients to gain access to futures on six crypto trading pairs.

However, it would seem that CF is now expanding its reach across several borders as well. In an interview with the news medium, Sui Chung, the company’s chief executive, hailed this development as being a watershed moment in the European cryptocurrency space.

Moreover, he is right. Besides, being the first crypto benchmark provider to be regulated by the FFC, CF Benchmarks is now the first index provider across all territories within the EU.

“Here in Europe the use of indices and provision of indices is regulated, so for all regulated firms in Europe if they use a benchmark then they have to make sure that it comes from a regulated benchmark provider,” he explained.

Chung added that the European Union has some broad regulatory benchmarks for its financial institutions, adding that indices are usually applied by banking institutions, stock trading firms, and other asset managers for a wide array of reasons. He confirmed that they are all captured in scope of regulatory requirements, adding that this will come into full effect as from January of next year.

Chung also confirmed that there is also a growing interest in the company’s indices. While he refrained from giving any names, he did confirm that several firms have expressed interest in launching financial products that will track an index.

He also touched on the prospect of the looming Brexit having an effect on the company’s regulatory status, claiming that the firm intends to keep its U.K. license regardless of whatever resolutions are reached with the country’s planned exit from the European Union.

Summarily, he said, “Even in a Brexit scenario this particular piece of financial regulation has equivalency status between the U.K. and Europe.”

The development is great or people who would like advanced financial access to cryptocurrencies than the conventional Bitcoin trading, and it further cements the status of cryptocurrencies as viable investment vehicles.

In the early hours of Thursday, Forbes also reported that Bitcion.com, another popular crypto exchange, is now looking into the prospect of launching derivatives products in Bitcoin Cash.

Amongst other things, the initiative was said to be geared at spurring the increased adoption of Bitcoin Cash, while also providing enough of a boost to propel it into the top 3crypto assets by market capitalization.