The Central Bank of Russia (CBR) has recently pushed out a public announcement. Within this, it stated that it had pushed out a successful pilot platform to tokenize various assets. These assets include things like currencies, as well as equities. From there, the CBR managed to issue them to multiple investors. It seems the Bear is stepping into the crypto arms race, correctly this time.

Ivan Zimin stands as the director of the financial technology department within the CBR. He explained within this announcement that the CBR would probably use this new platform as a framework for Russia’s crypto laws due to be made in the near future. The new crypto framework will act as a guideline for legitimate businesses within Russia that want to tokenize its various assets.

Zimin explained that the results of the pilot program, allowed for the CBR to propose to include it in the new draft of the federal law. The law itself is called “On Digital Financial Assets,” which aims to properly legislate the crypto industry within Russia. Zimin explained that both private businesses and government bodies are supporting the new regulation.

Crypto Due To Be Considered Suspicious

This runs in tandem with reports coming from local media. These reports that the CBR is planning on updating its bank guidelines when it comes to what constitutes criminal activity. A noteworthy thing, considering that it hasn’t done so for the past eight years.  As the report on the RBC news site explains, the CBR is planning on making both the sale and the purchase of all crypto, be considered suspicious.

What this guideline means, should it pass the in-house assessment, is that commercial banks would be asked to flag any form of activity that connects to crypto. The CBR will even allow permissions for these banks to block transactions or even close accounts, should they be found making use of it to trade in crypto.

As one would imagine, the local industries within Russia have been trying to push back. Don Guo stands as the CEO of Broctagon, a liquidity, and technology provider. He claims that Russia has “taken one step forward, two steps back,” when it comes to its crypto regulations.

As a whole, the world doesn’t know what to do with crypto. China has taken the “Ban everything but a state-sanctioned one” policy, while Europe is just trying to develop their own form, to begin with. Even the US, behind as it is in this field, has taken steps to try and create its own crypto. 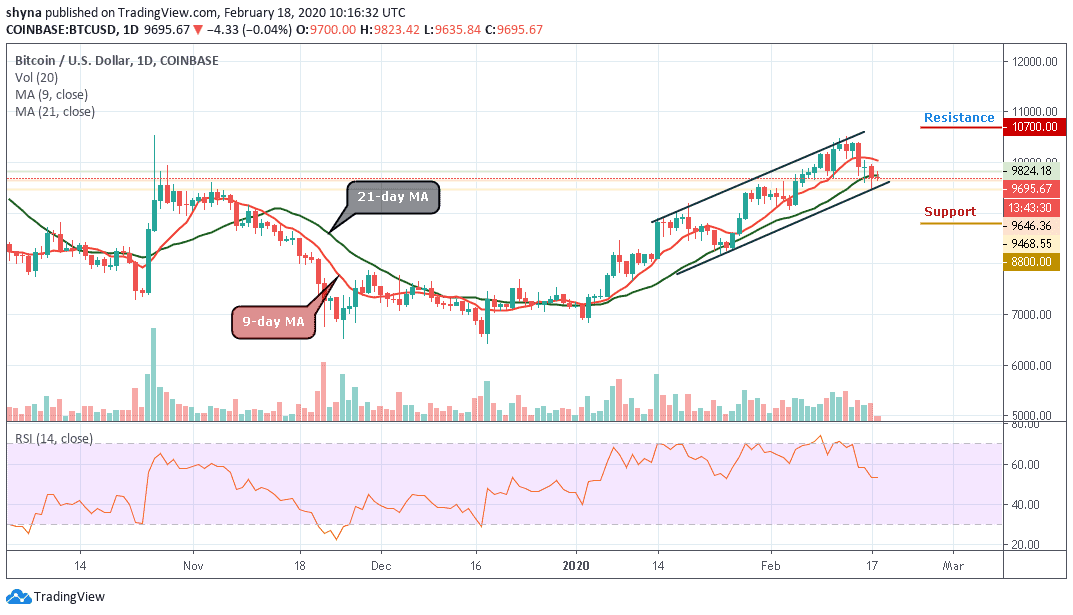