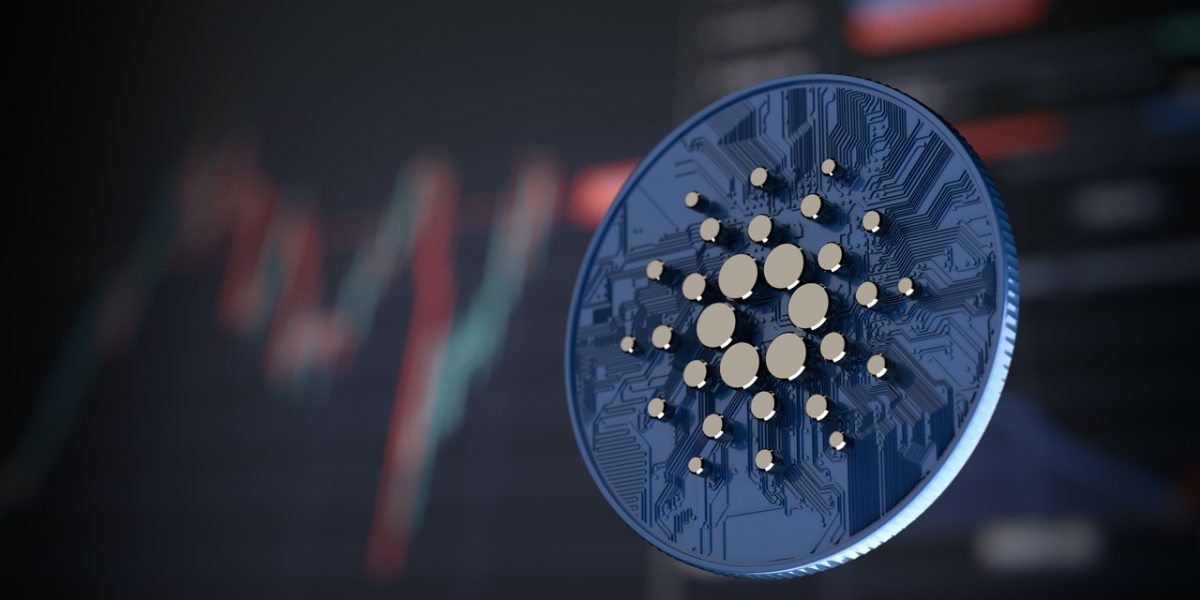 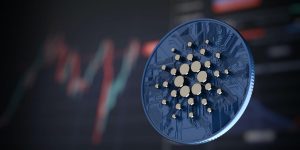 Cardano price is among the biggest crypto gainers on Monday as bullish sentiments were felt across the crypto market. Leading the pack on top gainers is the 76th-ranked Zilliqa (ZIL) which is up approximately 50% in the past 24 hours. This is followed by Solana (SOL) which appears to be shaking off negative sentiments emerging from its association with the defunct FTX exchange. The “Ethereum killer” has risen 20.5% on the day to trade just above $16.

Other impressive performances came from Optimism (OP) 19.9%, Lido DAO (LDO) 18%, and ImmutableX (IMX) 19.92%. Cardano comes in at position 6 having gained 15.91% over the same timeframe.  At press time, Cardano price was trading at $0.326 after a rally, with a 24-hour trading volume of over $873.05 million and a market capitalization of $11.3 billion, according to data from TradingView and CoinMarketCap.

If the recovery is sustained and the Cardano price flips the 200-period simple moving average (SMA) at $0.334 back into support, the Layer 1 token could flip Binance USD (BUSD) to become the 7th largest cryptocurrency by market capitalization.

These On-Chain Metrics Are Behind Cordano’s 20% Rally

ADA yielded as much as 20% gains for investors between January 8 and 9 as its correlation with the two largest coins by market capitalization Bitcoin and Ethereum appeared to decrease. According to data from Cryptowatch, the correlation between ADA and BTC and ETH stands at 0.25 and 0.24 respectively. This shows that the movement in Cardano’s price is less influenced by Bitcoin and Ethereum trends, as was in the past.

On-chain metrics such as network activity and whale activity signaled the trend reversal in Cardano based on data from Santiment, a crypto data aggregator.

Increasing activity on a cryptocurrency’s network reflects user interest in the blockchain. A steady increase in network activity indicates an upcoming trend reversal. As such, an increase in whale activity and large-value transactions signals a spike in buying pressure and a bullish trend reversal. Therefore, an uptick in Whale transaction count over the weekend saw the ADA price reverse from the bearish trend it had on Saturday to climb upward.

In addition, spikes in the large ADA holders point to improving investor interest. In other words, they see Cardano’s price significantly increasing in value in the coming weeks, perhaps months. An uptick in demand for Cardano from large investors often contributes to the bullish force propelling the price.

The number of whale transactions on the Cardano network rose over the weekend in tandem with the price. This was also coupled with a rise in addresses holding large amounts of the ADA token, suggesting that institutional investors are bullish on the smart contracts token.

Cardano Price Gears Up For A 22% Rally

ADA is on track for more gains after breaking out of a rounding bottom chart pattern as shown on the 12-hour chart below. The recent rise above the 50-period simple moving average (SMA) and the 100 SMA points to a possibility of continued recovery for the altcoin.

At the time of writing, the Cardano price was trading at $0.326 and was fighting supplier congestion from the 200 SMA which currently sits at $0.334. A daily candlestick close above this level could push ADA to the key resistance at $0.372. This could be where Cardano’s upside may be capped for the short term given that the price has been rejected here twice in the recent past.

However, in highly ambitious cases, the token may breach this barrier to tag the $0.38 psychological level or the bullish target of the governing chart pattern at $0.40. Such a move would bring the total gains to 21.93%. 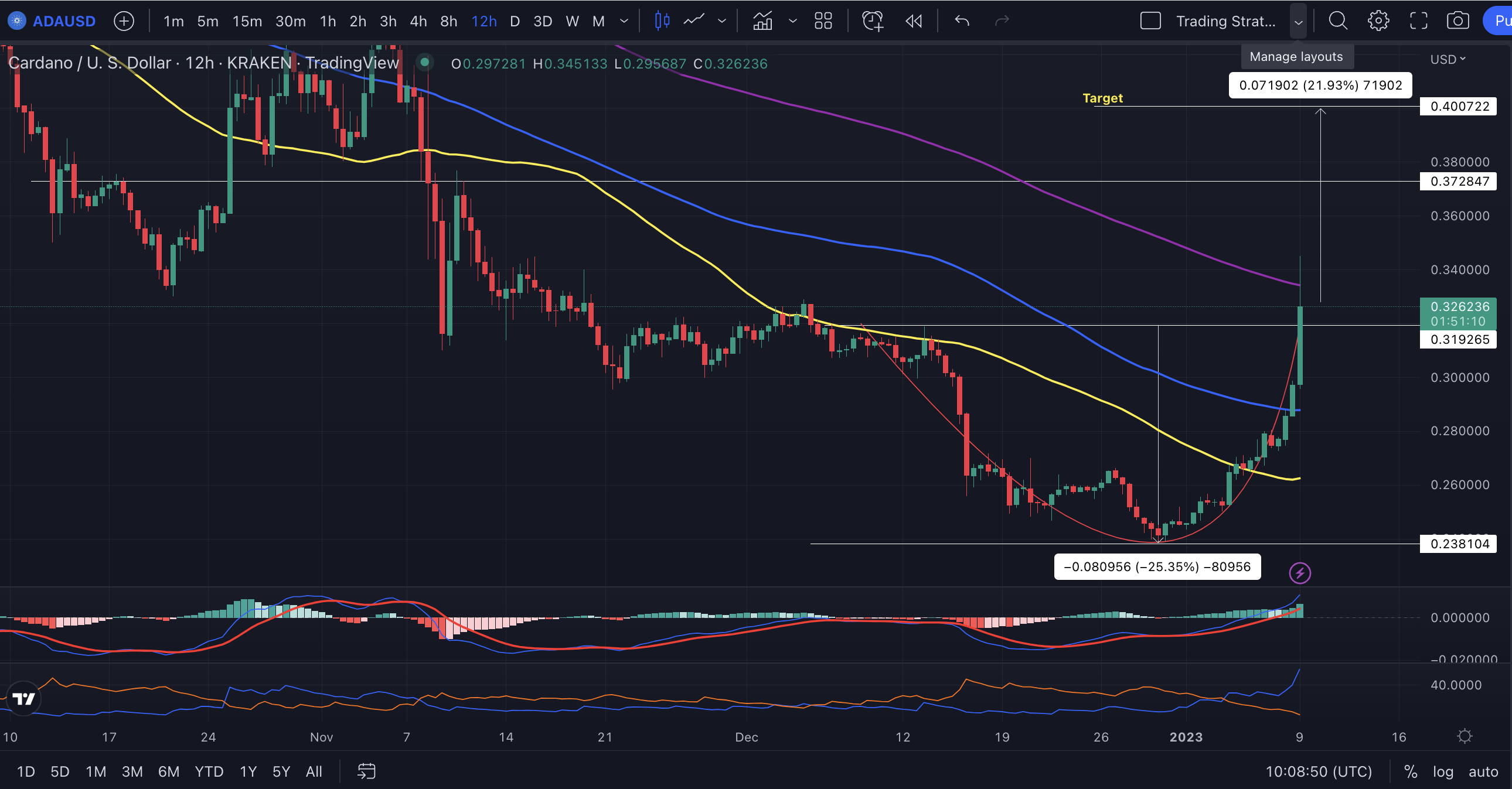 Several technical indicators supported Cardano’s positive outlook. To begin with, the crypto was sitting on strong support downward. These were buyer congestion areas defined by the 100 SMA at $0.287, the 50 SMA at $0.262 and the $0.251 support floor. In addition, the moving average convergence divergence (MACD) indicator was moving upward within the positive region. This suggested that ADA was under the control of buyers.

Moreover, the Directional Momentum Index (DMI) reinforced the bull’s grip on Cardano’s price. The negative directional line (-D1) at 6.4 was way below the positive directional (+D1) line at 58, suggesting that the uptrend was very strong.

On the flip side, Cardano’s bullish thesis may be invalidated if a daily candlestick close is achieved below the prevailing chart pattern’s neckline at $0.329. If this happens, ADA price could retreat to the SMAs below that and in highly bearish cases, drop lower to revisit the December 30 swing low at $0.238. Traders could expect Cardano bulls to take a breather here before staging a comeback.

An Altcoins To Consider As An Alternative to ADA in 2023

With the broader cryptocurrency markets having displayed a drab performance in 2022, investors may be looking to diversify their holdings with the new tokens in pre-sale tokens with promising returns in 2023. One altcoin that has good fundamentals and could potentially yield high returns this year is Dash 2 Trade (D2T).

Dash 2 Trade is a new and comprehensive intelligence trading platform built on the Ethereum blockchain. Set to launch in the next few months, it will provide real-time analytics and social trading data, giving investors of all experience levels the resources and tools they reqiore to make more informed trading decisions.

The sale of its D2T token has raised over $14.5 million and the Dash 2 Trade team is now running an overfunding round with only two left before D2T lists on January 11. Listings on BitMart, Changelly Pro, and LBANK Exchange have already been confirmed with more exchanges set to follow.

🔥Only 2 days left until the exchange listings!🔥 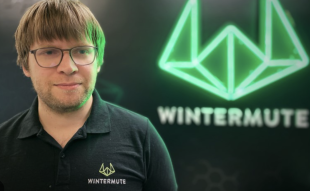 Wintermute Made Staff Members Into Millionaires Before Market Collapse

Join Our Telegram channel to stay up to date on breaking news coverage Wintermute, ...