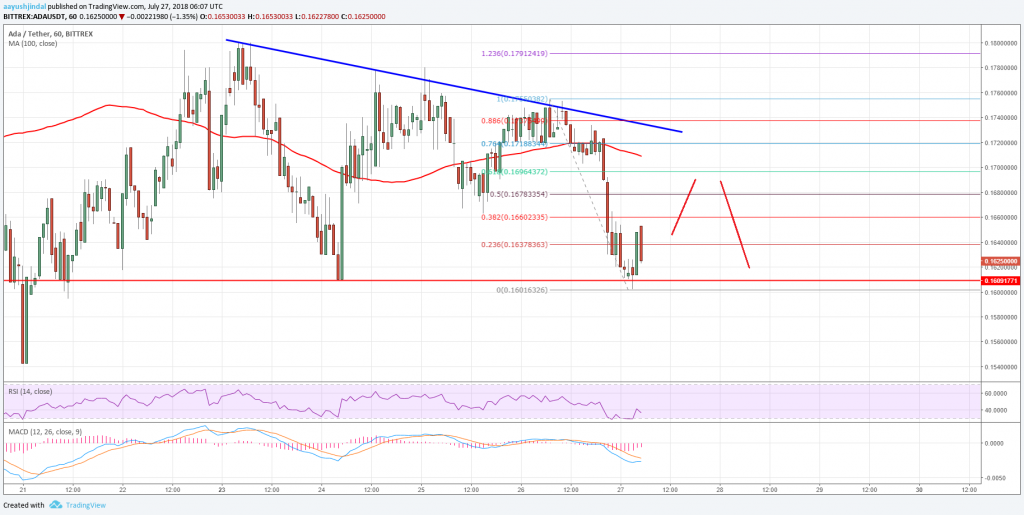 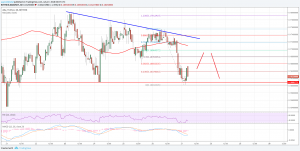 Cardano price declined recently against the US Dollar and Bitcoin. ADA/USD must stay above the $0.1600 support to avoid an extended decline to $0.1500. 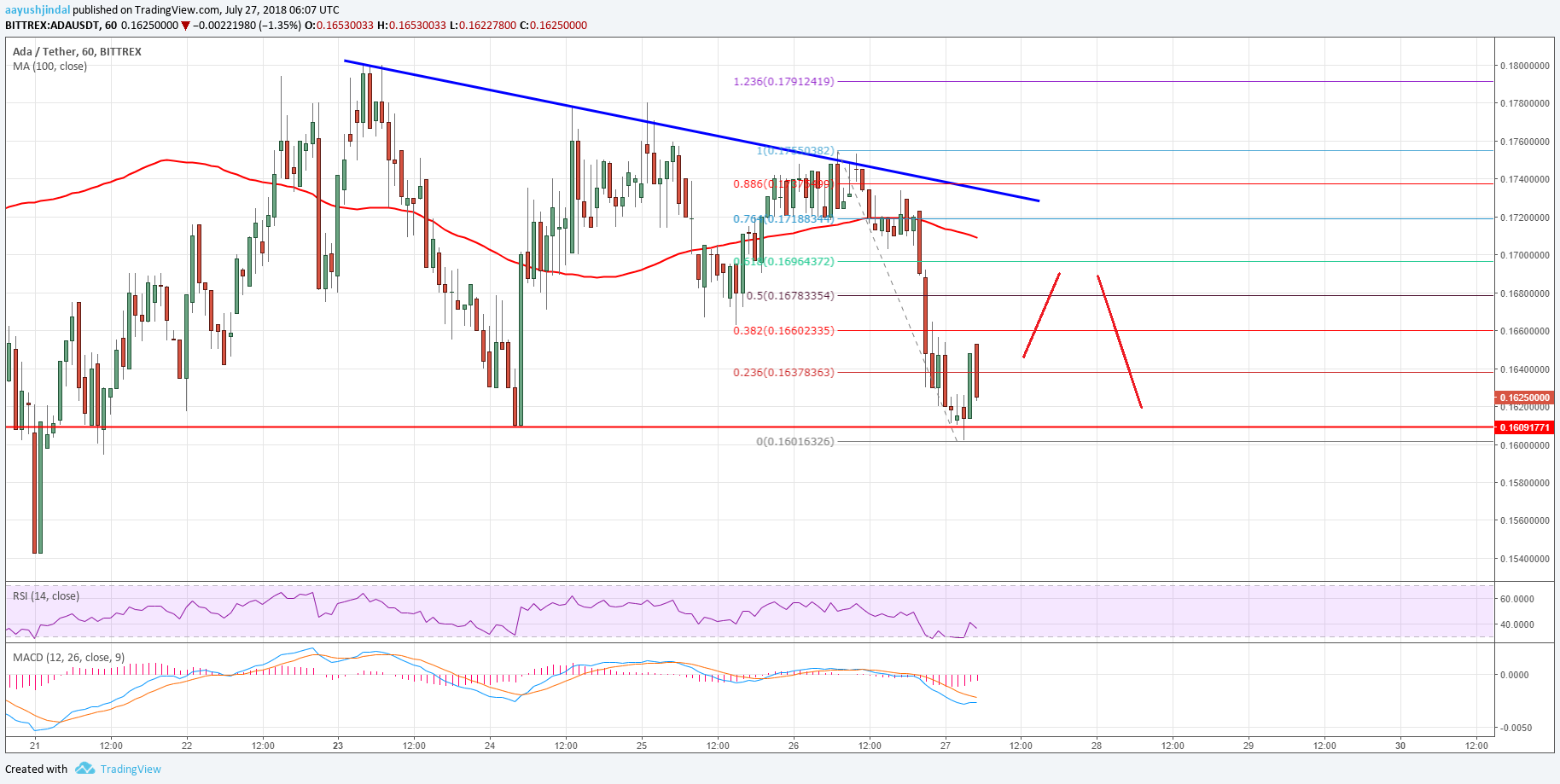 Hourly MACD – The MACD for ADA/USD is currently reducing its bearish slope.

Hourly RSI – The RSI for ADA/USD is moving lower towards the 30 level.

The post Cardano Price Analysis: ADA/USD At Risk of More Declines Below $0.16 appeared first on NewsBTC.

Musk and Tesla are not inseparable