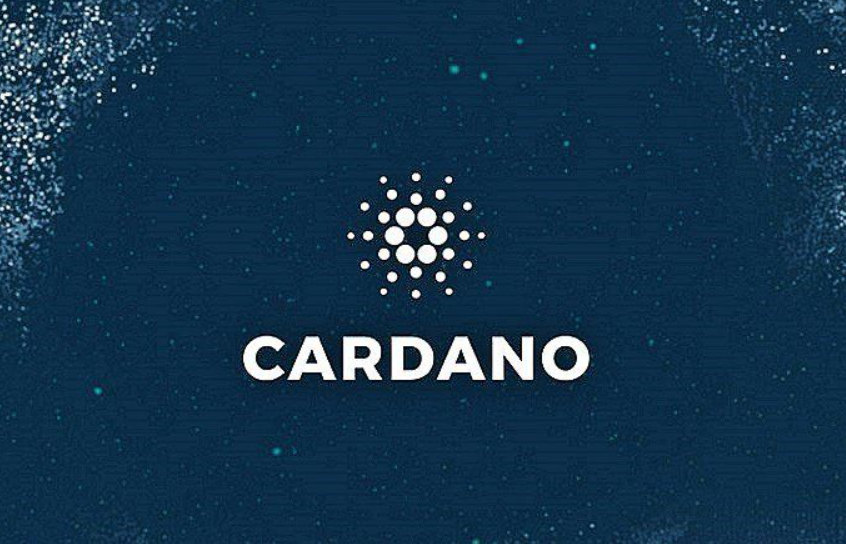 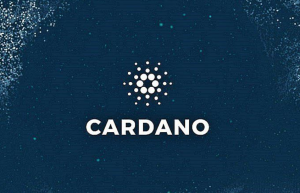 ADA has partnered with Blockpass, a leading digital identity verifier in the crypto sector. Blockpass has worked with several cryptocurrency exchanges and wallets for similar initiatives.

Addresses on the ADA network will be added to the Blockpass app, allowing projects to directly access on-chain KYC services. The service will be available on EMURGO, an arm tasked with developing the network’s NFT marketplace, Fibo. EMURGO Ventures is a division that focuses on investments in startups and projects based on the Cardano blockchain.

The CEO of EMURGO, Ken Kodama, said that using Blockpass as the partner for this project was the latest move by the company to optimize KYC requirements and make them readily available for developers on the ADA network.

“As a founding entity of the Cardano blockchain, EMURGO is committed to ensuring decentralized applications on Cardano have the tools readily available to enhance compliance when necessary,” Kodama said.

The CEO also said that the growth of the ADA blockchain was making it a hub for decentralized finance (DeFi) and NFTs. Such projects could be required to provide fast and easy KYC services allowing users to access a regulated platform. ADA has shown commitment to achieving growth and being an “Ethereum killer.”

KYC in a decentralized ecosystem

KYC services have been controversial, as they have been accused of limiting the extent of decentralization offered by blockchain technology. However, Blockpass has assured that its KYC measures do not erode decentralization but protect the benefits of cryptocurrencies.

The CEO of Blockpass, Adam Vaziri, said that the on-chain KYC measures were “revolutionary” and a stepping stone towards a decentralized way of compliance.

The company added that it was “developing the ability to provide KYC where the delivery of the verification results is probably sent and shown on a blockchain without sharing the underlying data.” 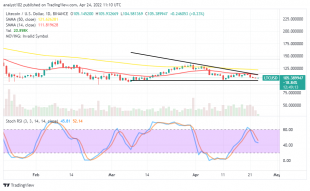