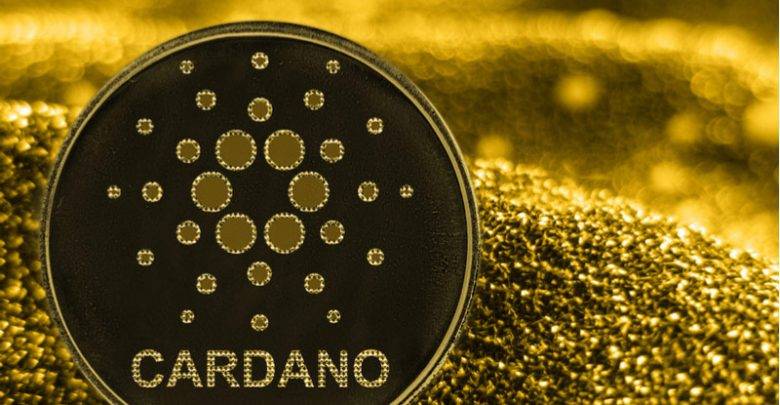 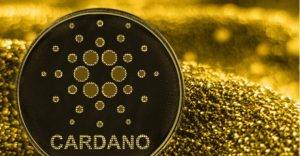 The Cardano Foundation is working hard to position itself as an eco-friendly blockchain. The foundation has announced it has planted more than one million trees as part of its forestry project.

The Cardano Foundation is a non-profit entity promoting the development of the Cardano blockchain. The one million trees planted in Kenya will be recorded on Cardano’s blockchain.

The CEO of the Cardano Foundation, Frederik Gregaard, noted this major milestone for Cardano, stating that the aim of the blockchain was to lead in efforts addressing climate change.

“The #CardanoForest will support land restoration and local ecosystem development activities in Mombasa, Kenya. All trees planted will be recorded on the Cardano blockchain for enhanced transparency and serve as public proof of land restoration activities,” the announcement read.

ADA has partnered with Veritree for its forestry project. Veritree is a platform that uses blockchain technology to record data as part of its efforts to restore forest cover.

The mechanism behind the planting of these trees is also sophisticated. ADA announced that it would plant one tree whenever there was an exchange of the ADA token for the TREE token. The TREE tokens can later be swapped for non-fungible tokens (NFTs).

The rarity and value of the NFT depend on the amount of ADA tokens a user spent to buy TREE tokens. According to Gregaard, this project is “the MVP to showcase how SDG reporting can be transparent with blockchain technology.”

The project is already recording much interest from users. One wallet address swapped 100,000 ADA tokens for TREE tokens. This transaction alone has led to the planting of 100,000 trees.

Crypto seeking to change the narrative

Cryptocurrency and blockchain technology has been criticized because of the effects of mining activities on the environment. Bitcoin’s proof-of-work consensus is believed to consume a significant amount of power.

Recently, the Mozilla Foundation, which is behind the Firefox browser, announced it was halting crypto donations because of the environmental impact caused by cryptocurrencies. Earlier last year, Tesla halted Bitcoin payments, citing environmental concerns.

When Tesla halted Bitcoin payments in May 2021, the co-founder of Cardano, Charles Hoskinson, urged the electric vehicle manufacturer to consider ADA payments because the blockchain was eco-friendly. However, this is yet to happen. 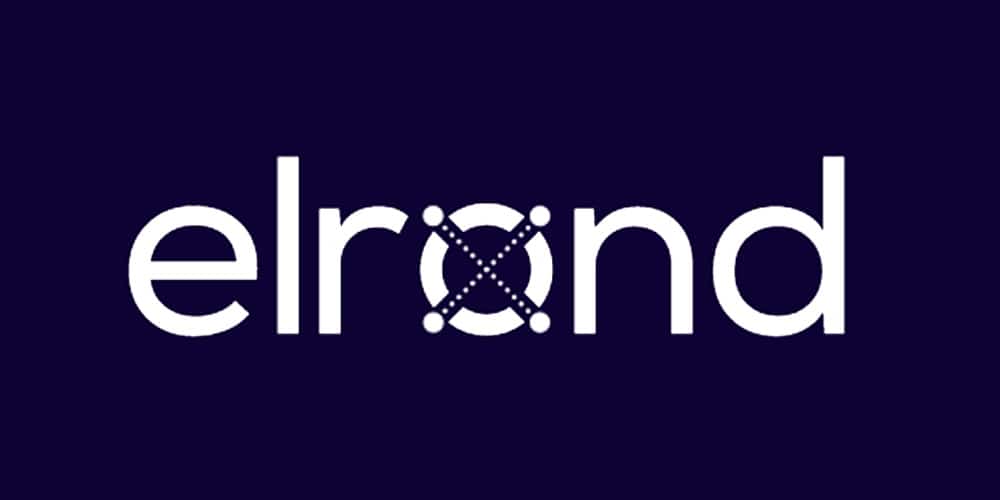 Elrond Bets Big on Crypto Payments With Acquisition of Utrust

Join Our Telegram channel to stay up to date on breaking news coverage Elrond ...