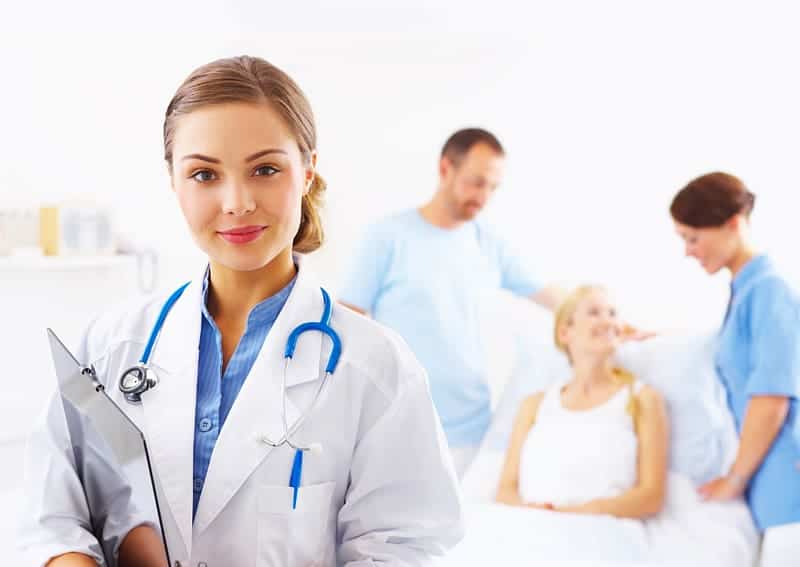 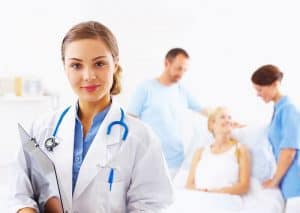 2021 is shaping up to be an interesting year for crypto-based donations and fund collections. While many in the industry have banded together to push crypto-related causes, others have lent their crypto to other good causes.

Crypto is Convenient, Even With the Volatility Risk

Recently, The Boston Globe reported that almost a million dollars in crypto donations to Cape Cod Healthcare, the largest nonprofit healthcare organization on the island of Cape Cod.

Per the news source, the healthcare center had heeded a benefactor’s advice to open a crypto-compatible bank account for its donations. It eventually did, and the decision had so far helped. On Friday, workers at the Massachusetts-based organization checked their accounts and saw a $400,000 crypto deposit waiting for them.

The donation was the second of its type from the same benefactor they had gotten in a month. Christopher Lawson, the organization’s development head and senior vice president, told the news source that the benefactor, who usually sent cash donations annually, had sent them an email earlier this year asking if they could get crypto donations.

“Before we responded, we had to make sure there were not any issues. It required a good amount of research… My office probably spent a week or two doing our best to learn who else was doing this.”

The executive explained that research showed the organization why the benefactor had asked about crypto donations. For one, they discovered that the Internal Revenue Service (IRS) has guidelines to govern cryptocurrency transactions – including those done with charitable intent.

By sending cryptocurrencies to a charitable organization, the benefactor wouldn’t have to pay any taxes or report any gains or losses to the IRS.

Lawson explained that this made cryptocurrencies pretty effective tools for donations, since donors get to receive total value for their transactions.

However, Lawson also pointed out that they had concerns over cryptocurrencies’ volatility.

To work around this, the organization won’t hold any Bitcoins. All crypto gotten from donations will instantly be converted to dollars, allowing the organization to avoid any losses from sudden pullbacks in Bitcoin’s value.

Coin Center Racks Up the Cash

Cape Cod Healthcare’s experience shows another significant use for cryptocurrencies – one which industry insiders have been capitalizing on for a while now.

Earlier this year, top crypto asset management firm Grayscale Investments launched an initiative to fundraise for Coin Center, the industry’s top think tank and advocacy group. At the time, the company explained that Coin Center’s work is now more critical as there are signs that the Biden administration will take crypto regulations more seriously than the previous regime.

Since the initiative launched, Coin Center has raised some significant funds. Grayscale contributed $1 million, while crypto exchange Kraken has ponied up $100,000, and Twitter CEO Jack Dorsey has committed $1 million to the cause.

Purpose ETF on Pace to Hit Billion-Dollar Mark This Week

The race for exchange-traded funds (ETFs) denominated in Bitcoin has begun, and Canadian asset ...