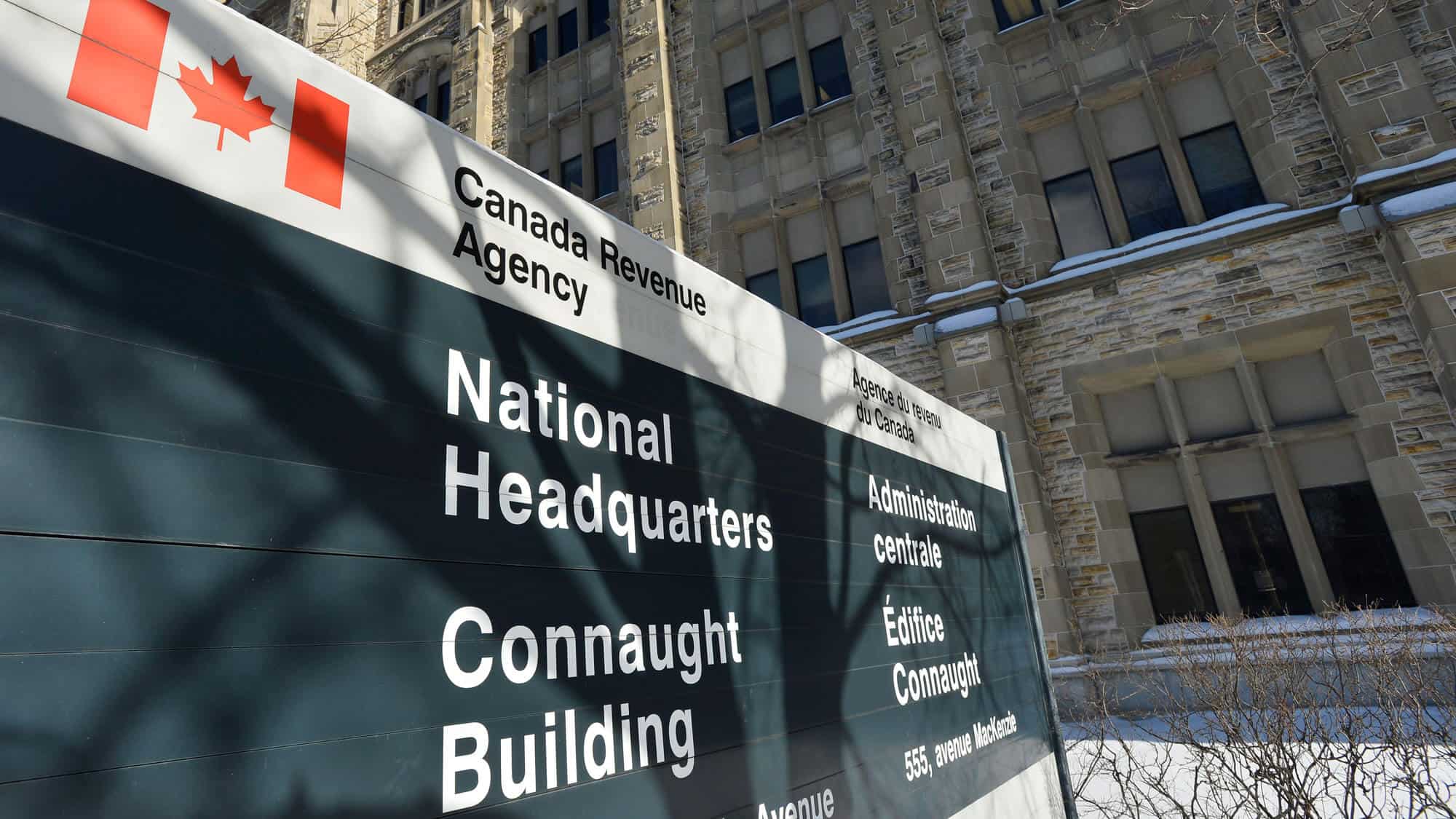 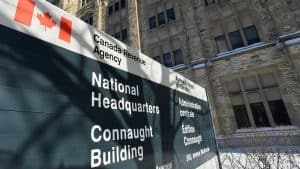 The Canada Revenue Agency (CRA), the tax and revenue collection authority in Canada, is conducting an audit of the corporate tax returns submitted by QuadrigaCX, a now-defunct cryptocurrency exchange.

According to a report published by the Globe and Mail yesterday, the CRA has launched an extended inquiry into Quadriga, and is now seeking tax returns dating between October 1, 2015, and September 20, 2018.

Quadriga has continued to stay in the spotlight ever since Gerald Cotten, its founder, and chief executive, died while on a holiday trip in India last year. As it turned out, Cotton was the only one who had access to the company’s cold wallets. So, when he died, he took the cold wallet passwords- as well as about $150 million in customer funds- with him.

The death of Quadriga’s boss sent the company on a downward spiral that it most likely won’t be able to recover from. Now, authorities seem to have noticed some red flags with its books as well.

Ernst & Young (EY), the designated bankruptcy trustee assigned to the company, has described the CRAs request for information and documents as significant, while adding that they intend to cooperate fully with the tax authority.

Per Globe and Mail, a representative for the auditing firm stated, “The Trustee intends to discuss the request for information with CRA Audit and their counsel and will return to Court for further direction, if necessary.”

The entire ordeal has also dredged up some previously unknown information about Quadriga. Shortly after it was assigned to handle the exchange’s bankruptcy proceedings, EY released a report showing that Quadriga had been operating a fraudulent business.

In its report, EY pointed out that the exchange didn’t follow the basic business principles, didn’t maintain any financial accounts, and engaged in gross fund mismanagement.

Globe and Mail additionally reported that EY claimed this CRA inquiry could also have potential effects on their ability to settle the exchange’s 115,000 creditors. However, given the fact that they don’t have any legal basis for rebuffing the tax authority, they will need to move ahead nonetheless.

“Accordingly, the Trustee is focused on conducting its document collection, organization, review and production efforts in as cost-effective a manner as possible […] it is not expected that the Trustee will be in a position to respond to the CRA Audit request at this time,” the company reportedly said.

Apart from the CRA, the Federal Bureau of Investigation (FBI) has also begun looking into the exchange as well. Back in June, the FBI published an announcement calling for former Quadriga users to provide information that could help it in its probe.

“If you have questions or concerns about your QuadrigaCX account, or if you believe you are a victim, please complete the below questionnaire. […] Based on the responses provided, you may be contacted by the FBI and asked to provide additional information.”

Kraken, one of the oldest and most popular cryptocurrency exchanges in the world, seems ...