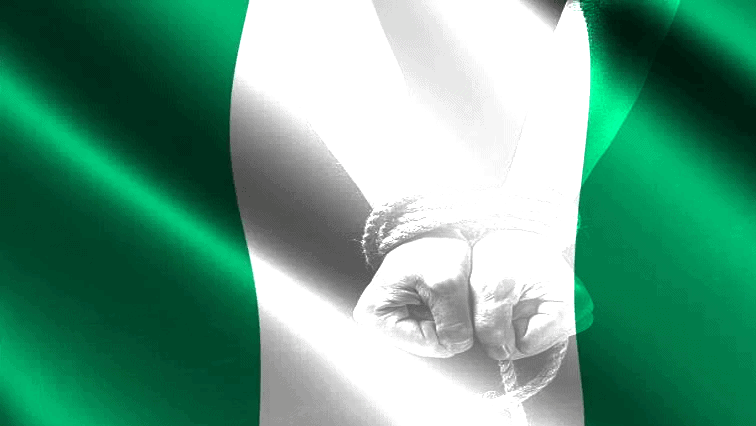 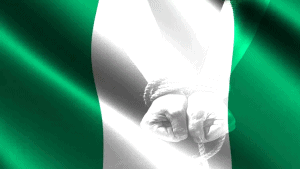 Dr. Umar Ardo, a politician in the Northern part of Nigeria, has been forced to get familiar with Bitcoin, albeit under less-than-ideal circumstances.

Earlier this week, local news medium Pulse NG reported that the politician from the People’s Democratic Party was compelled to pay up to $15,000 in Bitcoin to secure the release of his daughter.

His 24-year-old daughter, Miss Aisha Ardo, was reportedly kidnapped on September 14 at a shopping mall in the nation’s capital of Abuja. Stereotypically, the kidnappers eventually contacted Dr. Ardo, requesting $15,000 in Bitcoin for his daughter’s safe return.

Given that the asset was trading at about $10,000 a token at the time, it would seem that the kidnappers asked for just 1.5 BTC. Local media added that Dr. Ardo wasn’t familiar with Bitcoin at the time, and was unable to understand how to use the asset to pay the ransom.

The politician recounted, “I told them I don’t know how to do this bit payment, but the caller insisted I must learn. I got somebody who paid the money through the wallet account. Within an hour, we sent the money, and it generated payment evidence which I texted to him.”

Fortunately for Dr. Ardo, he met someone familiar with the asset, and he was able to get his daughter back safe and sound. As for why his family was a target of a kidnapping, it isn’t so difficult to see how. Dr. Ardo is the cousin to Alhaji Atiku Abubakar, a former Vice President of the African country and a presidential candidate at the recently-concluded election.

The kidnappers have so far been able to evade arrest, although the Police Command at the politician’s residential area have confirmed that they are already on some leads.

This isn’t the first time that Bitcoin would be used as a tool by kidnappers (or really, any other form of illicit activity). Criminals have long been known to rely on the anonymity of Bitcoin, using it to move their illicit proceeds with the asset.

The links between cryptocurrencies and anonymous criminal payments have also been one of the most significant roadblocks to the widespread adoption of the asset. Lawmakers and skeptics have always been more than happy to point to the fact that criminals use cryptocurrencies when highlighting their demerits.

However, the days of criminals using the anonymity feature as an excuse might soon be over. The Financial Action Task Force (FATF), a leader in Anti-Money Laundering (AML) compliance, recently published recommendations for cryptocurrency exchanges and other asset custodians, requiring them to collect information on their users and their transactions.

While exchange executives have decried this development, there is no denying the fact that it could significantly improve regulators’ ability to track asset movements and curb terrorist financing, money laundering, and other criminal applications of cryptocurrencies.

In addition to the FATF regulations, the United States military also recently showed a significant interest in tracking cryptocurrency crimes. Back in July, the U.S. Army Contracting Command of New Jersey posted a pre-solicitation notice, asking for companies which can help assist cryptocurrency investigations with blockchain technology.

Per the notice, the ideal solution will be cloud-based and online, and should be able to provide concrete proof of a suspect’s involvement in cryptocurrency crimes. With these solutions, investigations will be more effective, and criminals will find crypto-enabled operations more challenging. 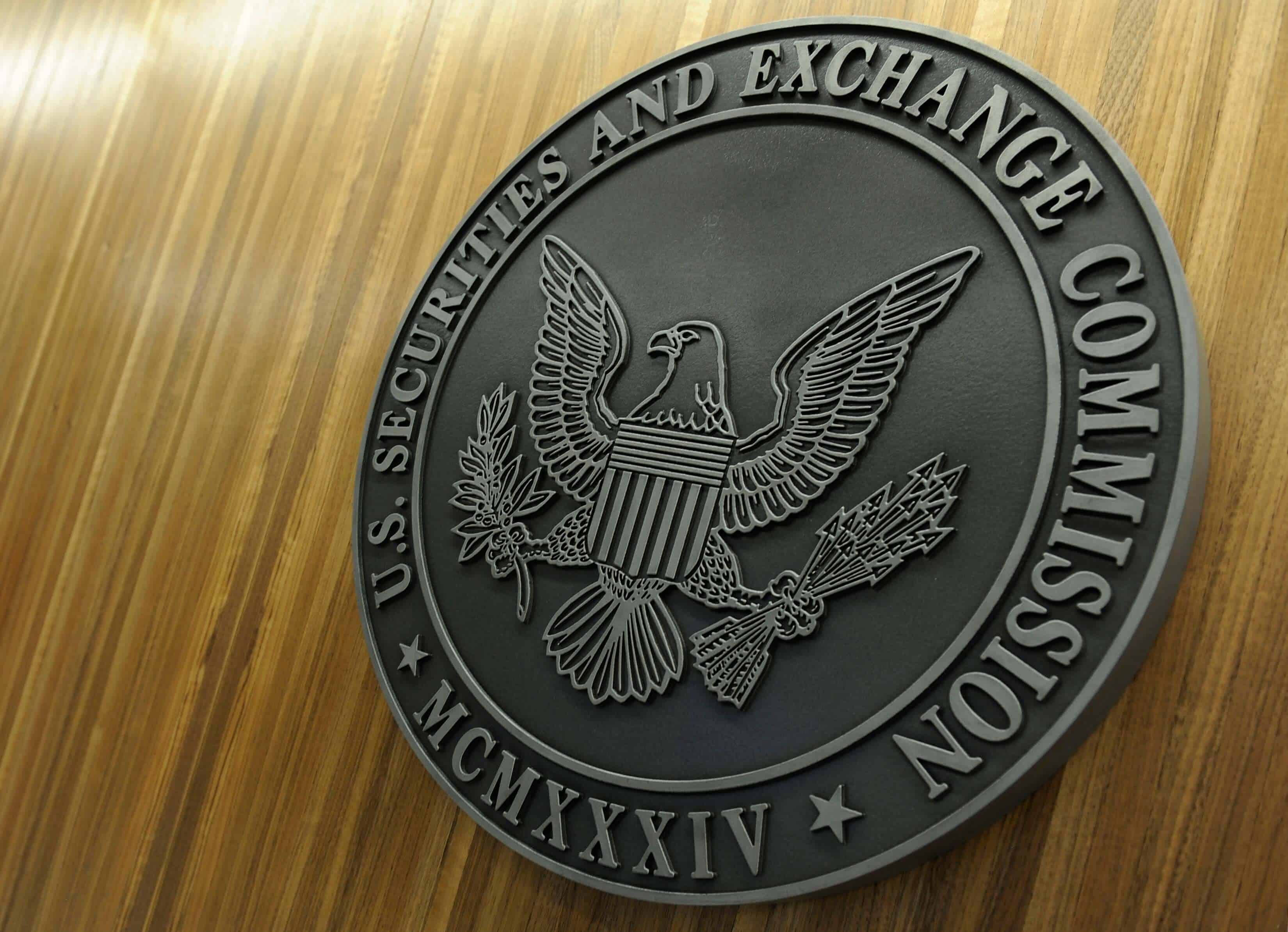