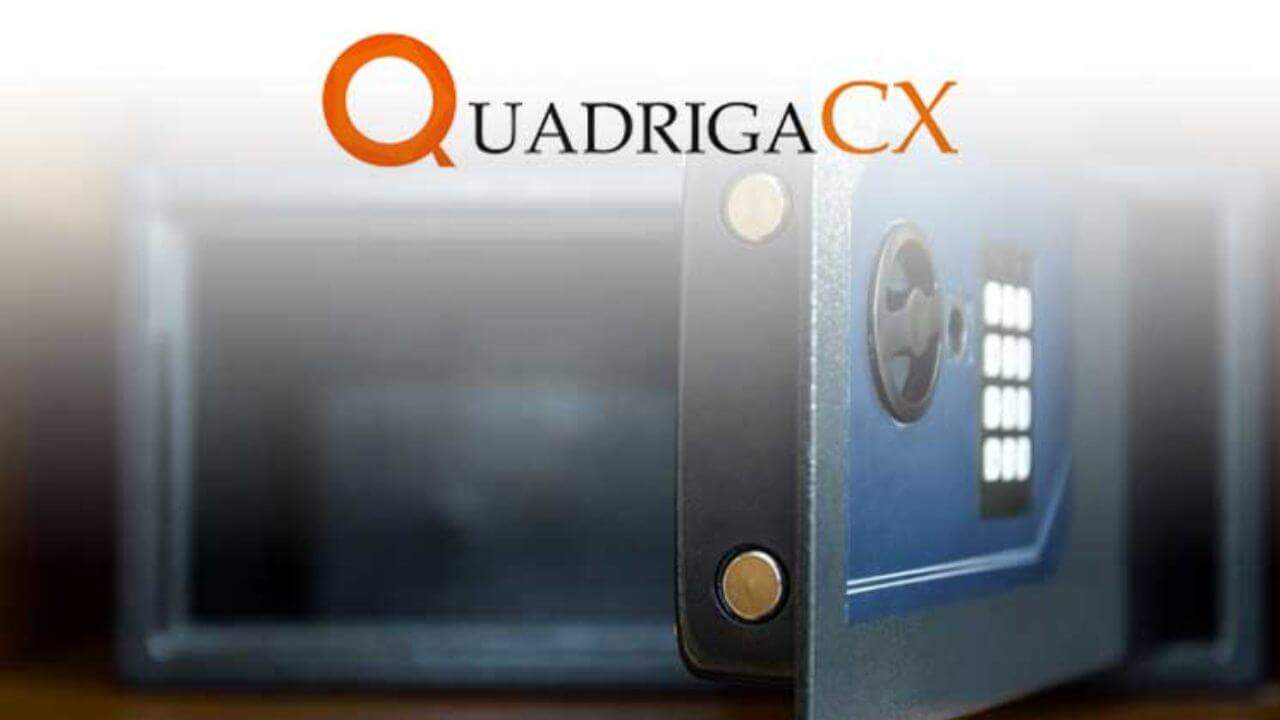 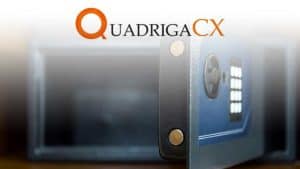 The case of now-defunct crypto exchange QuadrigaCX is still ongoing, with creditors getting edgier about their lost funds. However, a local trustee lawyer is pouring some cold water on their hopes of getting reimbursed for their losses.

Earlier this week, global auditing giant Ernst & Young (EY), the court-appointed bankruptcy trustee for the Canadian exchange, announced in an interim status report that almost 17,000 creditors had filed to reclaim their lost assets from the company.

As the report confirmed, EY had obtained 16,969 proofs of claim, all of which have several fiats and digital currency denominations. The firm confirmed that most of the claims include several currency components, including United States dollars, Canadian dollars, Bitcoin, Ether, Bitcoin SV, Bitcoin Cash, Litecoin, and much more.

However, a bankruptcy attorney in the country is explaining that these creditors are in for a long ride. Appearing at CoinDesk’s Consensus Distributed conference Tuesday, Evan Thomas discussed the current proceedings and explained that there’s still a lot for EY to uncover.

As he explained, Quadriga’s bankruptcy proceedings are still in their sixth year. For comparison, Mt. Gox, another exchange that folded up with customer funds, is now in its sixth year. Still, there isn’t any indication that the case will be getting any resolution soon.

Quadriga went under in January 2019 as a result of the death of Gerald Cotten – the exchange’s chief executive. Cotten died in December 2018 while vacationing in India. However, he died as the only person with access to the exchange’s cold wallets – and all the $150 million in customer funds that they contained.

Now that more users are claiming to get their funds back, it’s only a matter of how long they’re willing to wait. As Thomas envisages, this process could very well take more years.

As for possible hiccups on the way, Thomas pointed to several. For one, he explained that the Canadian Revenue Agency (CRA) could decide to file a claim for unpaid taxes. EY already noted that the firm hadn’t filed its tax returns in the ordinary course of business – even before this situation began. So, the auditing firm doesn’t even know how much the firm owes in tax liabilities.

However, as the firm explained, Quadriga will need to resolve the tax liabilities with the CRA before the bankruptcy proceedings can continue.  Thomas also confirmed that victims could come out to dispute EY’s claim.

“If some users are claiming that they’re owed more than the trustee believes they are, that could set up a dispute that delays things. That’s exactly what’s happened in Mt. Gox,” he pointed out. For now, the firm should hope that the CRA doesn’t file a tax liabilities claim, and there are no disputed claims. This way, EY will be able to proceed to distribute the assets that it has recovered. 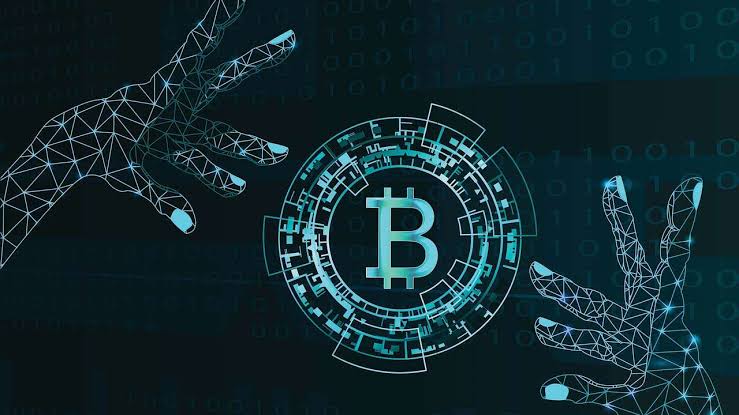 Phemex, a cryptocurrency derivatives exchange, will be switching from a trading fee model over ...