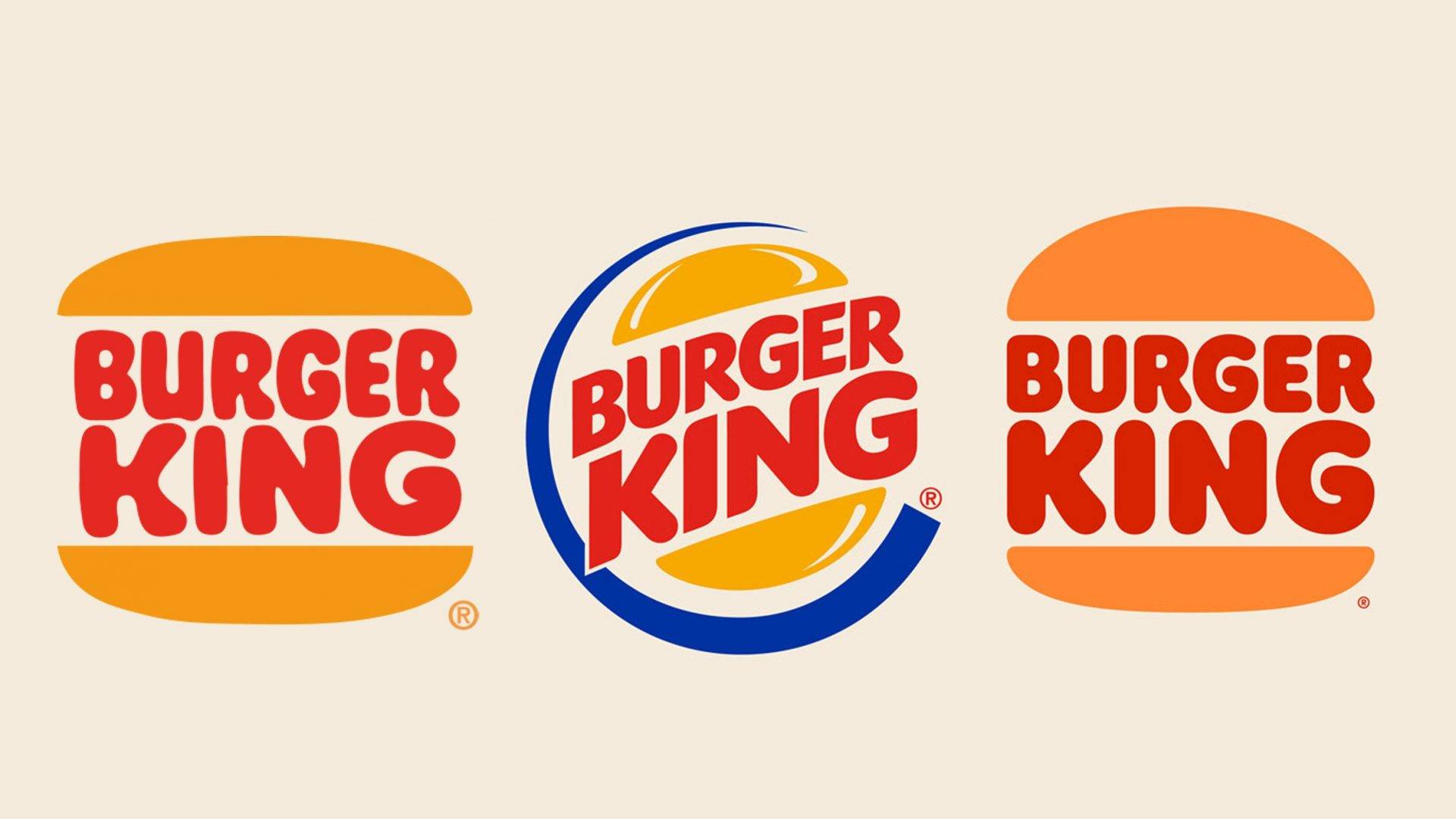 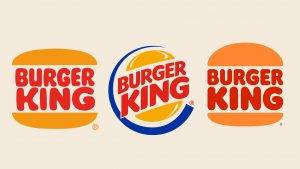 As the popularity of cryptocurrencies in the US increases, brands are now looking into this sector to promote their products and services. Recently Burger King, a popular fast food joint in the US, announced a Dogecoin giveaway for its customers.

Customers who make a purchase worth $5 will receive Dogecoin, and they will enter into a draw that gives them a chance of winning Bitcoin or Ethereum.

Be Rewarded in DOGE

The press release from Burger King states that the initiative will be included in its Royal Perks program. The original version of this program allows customers to win free fast food with their crown points.

However, this has now changed where the firm requires those who buy food worth over $5 using the Burger King app to receive a prize code sent via email. Customers can then redeem the code using the Robinhood crypto app to receive their crypto rewards.

The amount of Dogecoin that a customer will receive with every purchase at the fast-food giant has not been disclosed. However, the firm notes that the giveaway comes with a total of 2 million Dogecoin, worth around $520 million.

The press release further indicates that buyers will have a chance of winning either Bitcoin or Ethereum. More than 200 Ether tokens are up for grabs. These tokens have a total value of around $800,000. Moreover, around 20 Bitcoins can also be won with an estimated value of around $1.17 million.

The contest will run from November 1 to November 21, and it is only available to US customers. The number of prizes that can be won has been capped at one code per customer per day.

This is not the first time that Burger King is using Dogecoin as a way of promoting itsseld.mid this year, the company announced that it would accept Dogecoin as payment for dog treats at its stores in Brazil.

Burger King also has more than 40 locations in Venezuela, and these accept several cryptocurrencies for making food purchases. Robinhood has also been enjoying much publicity out of Dogecoin. During the second quarter of the year, the majority of the exchange’s revenues came from Dogecoin. However, the current slump in demand for Dogecoin has gravely affected its Q3 performance.

Polkadot has been making major gains since the news of the parachains auction was ...