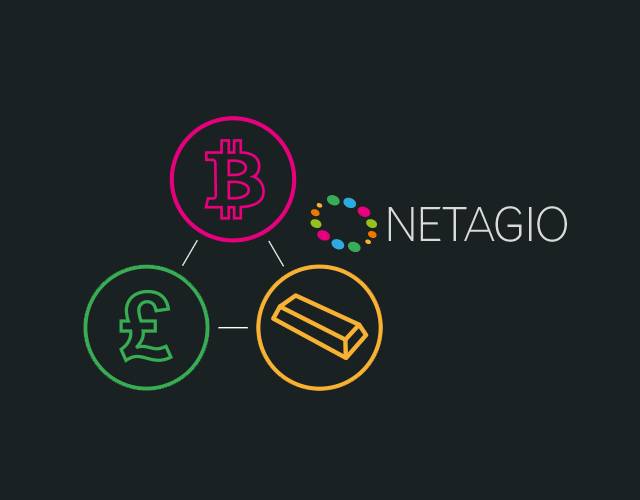 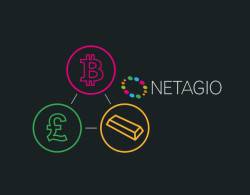 This is Part 2 of our exclusive interview with Simon Hamblin, CEO of Netagio

LONDON (InsideBitcoins) — For Simon Hamblin CEO of Netagio, the current debate raging amongst the governments of Europe is a sign that understanding and public perception of Bitcoin is moving into the mainstream.

“There is a great deal of debate about how HMRC, (the UK tax body) the regulators and indeed the politicians view the impact and treatment of digital currencies,” Hamblin told Inside Bitcoins.  “HMRC have provided some guidance and it’s interesting to note that in March they adapted their position.  In early August, George Osborne made a speech announcing that they would be examining the contribution that Bitcoin has in driving innovation in financial services for merchants, investors and customers.  Personally, I think the debate is very healthy and this all serves to add legitimacy to a currency which ultimately can bring enormous efficiencies and savings to its users and encourage greater innovation.”

Osborne’s position, as we reported early this month, was certainly bold, perhaps pre-empting moves by the EU parliament to heavily regulate and possibly tax trading and mining of the currency.

Governmental decisions are often reflections of public sentiment but a recent survey by Clarity revealed that whilst 57% of Brits were aware of the currency, only 18% intend to ever use it.  A hot topic in financial circles bitcoin might be, but it has yet to make the transition from water cooler banter.

“We are in constant discussions with customers, investors, market and industry commentators and it is interesting to observe that in almost every case there is some degree of either misunderstanding or misperception; which is understandable.  I see this as an important phase of customer, investor and industry education, as is always the case when a new technological innovation comes along, and I think specifically about the skepticism and market response when the idea of the Internet was introduced.  The good news is that over time, we are setting the record straight and the world becomes ever more receptive to the concept of Bitcoin as an investment asset class and as a means by which retail customers and merchants can make and receive payments. “

Whilst politicians prevaricate, Netagio has chosen its own standards of regulation using existing legislation to keep everything above board.

“We operate on an entirely British banking infrastructure built on strong legal, commercial and financial framework which follows the highest regulatory standards,” Hamblin said.  “The regulators haven’t yet decided how best to regulate Bitcoin businesses and we decided that it was incredibly important to build Netagio to the highest standards, regardless.

“We have been spun out of a regulated business and understand what’s involved. From the outset, we set up Netagio to comply with the European Payments Directive with the most stringent anti-money laundering and Know Your Customer (KYC) compliance requirements; we have surveillance and checks in place to monitor trading behaviour and flag any unusual trading behaviour.

“We’re doing more than simply offering a buy and sell service,” he added. “We offer a multi-asset marketplace; an exchange where you can quickly and easily move between Bitcoins, gold and cash, confident that your assets are secure.”

It’s a theme that is becoming more and more common. As Inside Bitcoins reported earlier this month, Swiss Banks are adamant that existing legislation is sufficiently robust to deal with any threat to Bitcoin’s integrity.  An EU directive however, when and if it comes, would be binding across all states, including the UK, unless of course Osborne’s pitch has more teeth than it at first appears. If so, the UK might make a move to block the legislation and certainly, it would seem that they are going to oppose the imposition of VAT on the trading of any currency whatsoever. 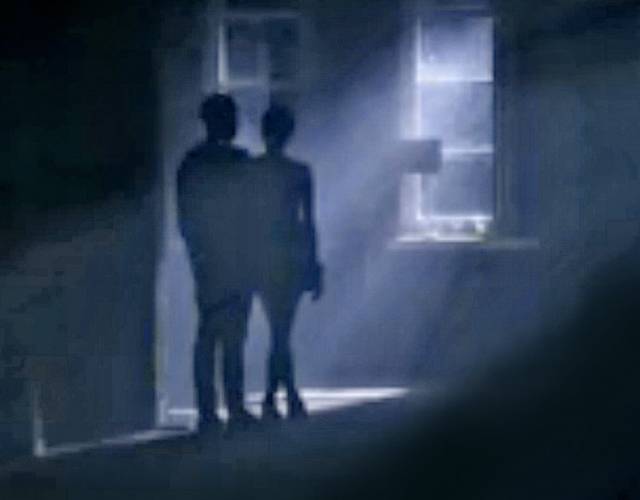