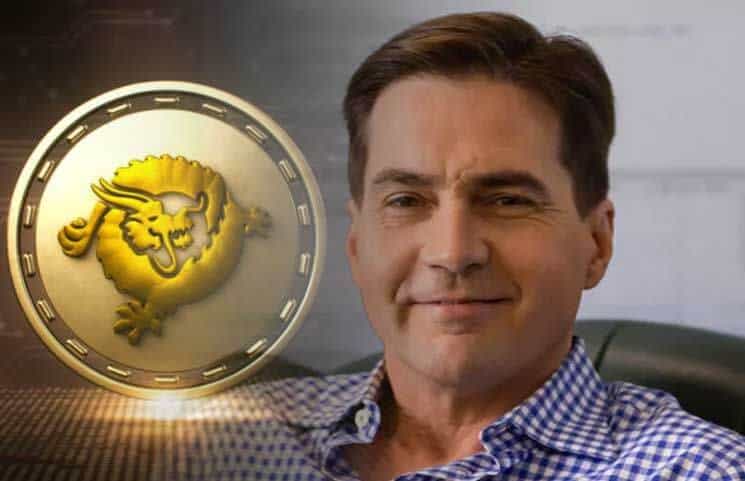 Bitcoin Satoshi Version (BSV), one of the many offshoots of the original Bitcoin digital asset, is currently trading through the roof. Data from CoinMarketCap shows that the fourth largest digital asset by market cap is presently trading at 92 percent higher on the day, moving from $163 on January 14 to $386 at press time.

The movement of the asset underscores what has been a relatively great year for cryptocurrencies so far. As CoinMarketCap shows, only 2 of the top 30 digital assets are trading down, and even at that, their losses are fairly insignificant. Tether and the USD Coin- both stablecoins- are trading down 0.11 percent and 0.38 percent, respectively.

However, there’s just about no digital asset that is doing as well as Bitcoin SV for now. Currently, the second-best performing asset on the day is DASH, which is 55 percent in the green as at press time.

Wright Gets the Keys to the Tulip Trust

The rise in BSV’s price is largely attributed to the latest development in the legal dispute between proponent Craig Wright and the estate of David Kleiman, one of Wright’s business partners. For a little backstory, Wright and Kleiman were two computer engineers who helped work on the underlying Bitcoin asset a little over a decade ago. Both men ended up with custody of 1.1 million BTC (which, today, would be worth about $8.9 billion) and stashed all the tokens up in what is now known as the Tulip Trust.

However, when Kleiman died from complications due to an MRSA infection in April 2013, Wright reportedly held on to the funds in the Trust and refused to give half of it to Kleiman’s estate as per their agreement.

Ira Kleiman- the elder brother to the deceased computer scientist- sued wright on behalf of the family estate in February 2018, and after a lengthy legal spat, Wright was held in contempt by the court after he failed to supply a list of the Bitcoins he held prior to 2013. He was summarily slapped with a court order that compelled him to supply the keys to the Trust by January 10, 2020.

Wright was eventually granted an extension to February 3, on the condition that the keys be delivered by a bonded courier sometime this month. He filed paperwork declaring his compliance earlier this week and confirmed that the courier had arrived with the key to open the Trust.

BSV pump and dump is also adding fuel to the fire. Altcoins have sold off too far and for too long. People are anticipating the Bitcoin halvening soon, further legitimizing the new crypto bull market, and altcoins should eventually rise with/after Bitcoin in a real bull market.

The news of the courier’s arrival ostensibly means that Wright- the chief proponent of BSV- is a billionaire. It also seems to have fueled speculation that he’s Satoshi Nakamoto, the pseudonymous creator of Bitcoin. Wright has held on to this claim for years, so much so that it has gotten him- and BSV- in trouble with several exchanges. However, investors in the digital asset seem to be ecstatic about this.

However, skeptics have also had their say, going as far as calling this price surge the result of a pump and dump.