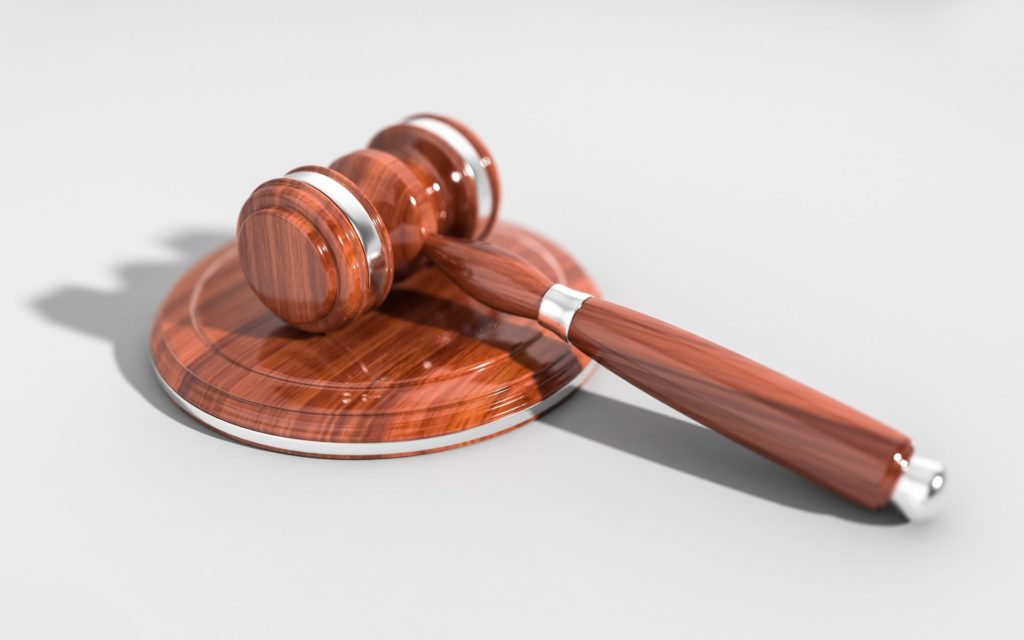 For the second time in as many moths, jurisdiction issues are arising as part of crypto-related cases. Yesterday, Justice Matthew Nicklin of the High Court of England and Wales decided to dismiss a libel lawsuit against Roger Ver, the chief executive of Bitcoin.com and one of the most popular Bitcoin Cash proponents.

The libel case is a months-old one, which was served to Ver by Craig Wright, an Australian computer scientist, and businessman who, amongst other things, gained notoriety in the crypto space for publicly claiming to be Satoshi Nakamoto.

According to a report by tech news medium Decrypt, in the suit, Wright accused Ver of calling him a liar and a fraud in a video on YouTube, which has been taken down for violating the video streaming platform’s community guidelines. The news outlet added that Ver had confirmed the case, while adding that he would be fighting it.

Ver hasn’t had much to do since the case started. In the decision, the judge said that Wright had not sufficiently proved to the court why the case should be tried in the UK. Judge Nicklin added, “In consequence, the Court has no jurisdiction to hear and determine the action. The action will be struck out.”

The Judge believes England and Wales can’t judge the alleged defamation case due to evidence presented in the Court. As such, the case is better off transferred to a court in the United States—a jurisdiction far more appropriate. He added, “The evidence clearly demonstrates that the most substantial publication of the statements complained of is in the U.S. It is common ground that, of the global publication, only some 7% took place in England and Wales.”

However, while jurisdiction issues seemed to be central to his decision to dismiss the case, the Judge also discussed that he doubted the extent to which Ver defamed Wright. The Judge said Wright’s case was generally “weak, lacks detail and the three paragraphs I have set out […] put forward evidence at a level of generality that is almost entirely speculative.”

The case is just the latest within the crypto space to bring up the issue of legal jurisdiction. The other is the high-profile spat between cryptocurrency exchanges Bitfinex and Tether (both under iFinex Inc.) and the Office of New York’s Attorney General (ONYAG). The ONYAG accused Bitfinex of covering up to $850 million in losses with Tether loans back in April, and while several filings have been made since then, the case currently stands at a stalemate over whether or not the ONYAG should even be investigating the companies in the first place.

Bitfinex and Tether have filed for the case to be dismissed, arguing that they never served any companies in New York, and thus, the ONYAG is unfit to investigate them under the provisions of the Martin Act, a stock trading and investment law in the state. However, the legal authority has fought hard against this, submitting files of its own to show otherwise.

For now, the case has reportedly been extended by the Judge. Both parties have to wait another 90 days to see what the resolution to this would be.