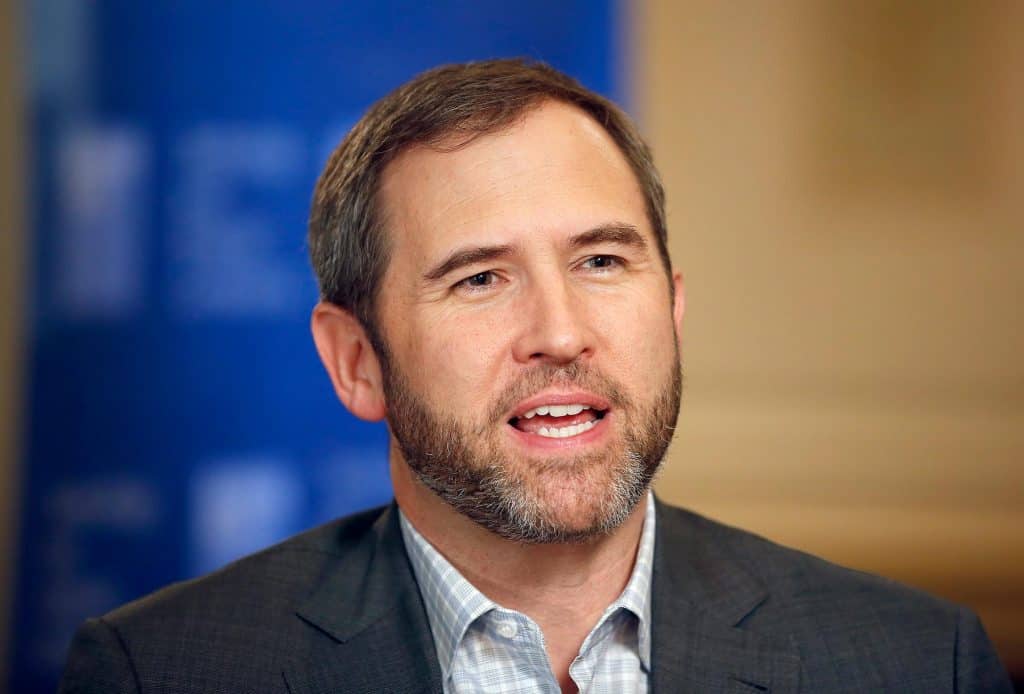 The coronavirus pandemic has been a catastrophe. There was a significant loss of human life, which is never good in any situation, but the real kicker is the sheer amount of fear, uncertainty, and doubt (FUD) generated from it. Everyone and their mother have started to fear for the worst, liquidating their various holdings within the stock market, crypto market, and bond market. The result was catastrophic, with an overall market crashed that inflamed a new oil trade war. It’s affected all businesses, regardless of size and scope.

Putting In The Good PR

Brad Garlinghouse, the CEO of Ripple, was quick to jump into the mess, highlighting the usefulness of his company.

Like many businesses, @Ripple's highest priority is the wellbeing of team @Ripple. As COVID-19 developed over the past several months, the global team has transitioned to remote work, in efforts to stay safe while continuing to support our customers. (1/3)

He claimed that his company prioritizes its workers and their health, which is why a primarily digital company will now work remotely instead of in offices. However, Garlinghouse assured the public that his company would continue to offer its services in this time of great peril.

Garlinghouse explained that Ripple would be adamant about giving a hand to those that are in need after the crisis; this comes despite recently joining the trend of working from home. Garlinghouse proudly stated that his company was “doing everything they can” to allow individuals to send cross-border payments to their respective loved ones. It’s important to note that this is the very service that Ripple specializes in, and would be strange if they didn’t allow for that.

Ripple stands with the ability to help out immensely, should they decide to actually do something. As it stands now, the company, based in San Francisco, has been recognized as one of the global leaders when it comes to the cross-border payment industry. They share this recognition alongside big names like MoneyGram, as well.

Garlinghouse stressed the need to come together, explaining that the global economy is within “uncharted waters” thanks to the coronavirus outbreak as if no pandemic event has ever happened during the history of the world. It must be said, however, that the sheer amount of FUD is monumental. He stated that he was convinced that the market would recover, in time, just as it always would.

Bill Ackman, a heavyweight investor, has recently suggested that the US President, Donald Trump, should shut down the US in its entirety. The reason given for this is to ensure that there won’t be a string of back-to-back bankruptcies occurring in the meantime. He warned that America “as we know it” could end. A chilling thought indeed, the question is, where does the genuine worry begin, and the financial concerns end.