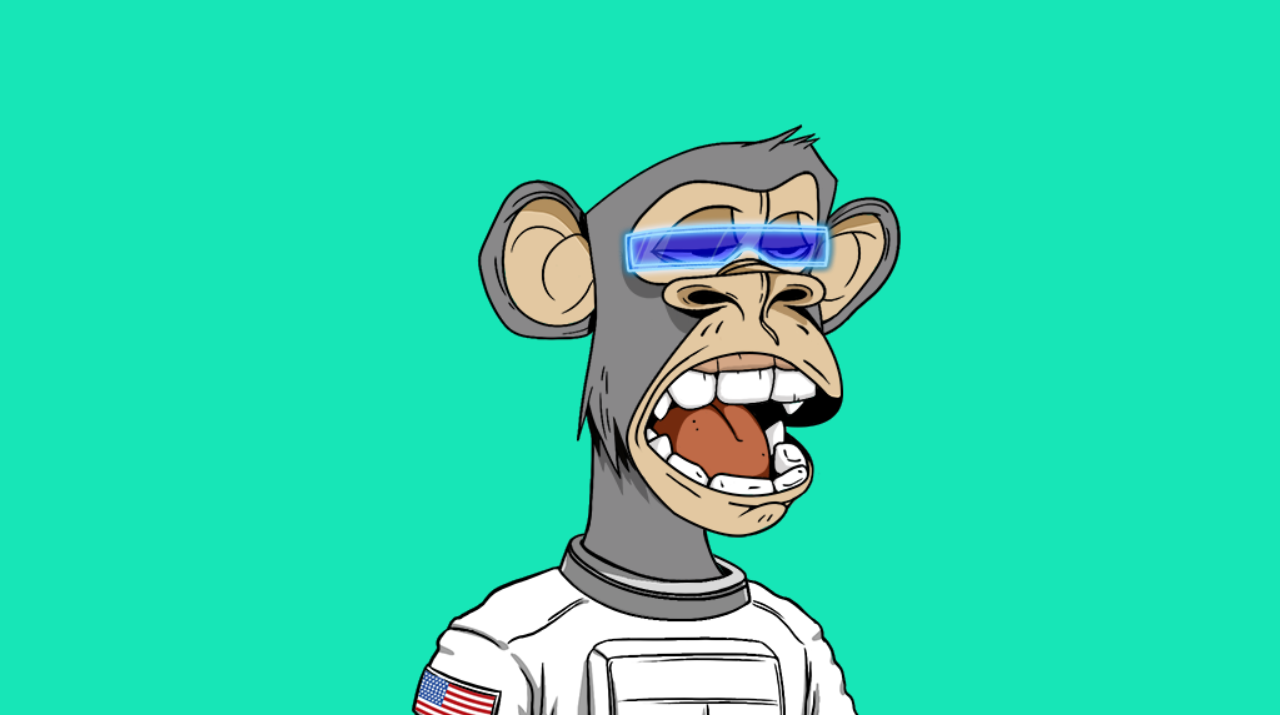 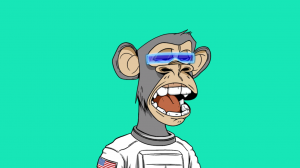 Yuga Labs has released its eagerly-awaited virtual land sale for the metaverse. The Otherside metaverse project has witnessed notable success, and the sale of the land has generated around $285 million.

BAYC raises $285M from the sale of Ethereum Otherside NFTs

The sale of these digital pieces of land has resulted in the highest fees recorded on the Ethereum network. Over the past 24 hours, investors have parted with more than $176M in fees alone.

Otherside will be the largest product launch by the creators of the Bored Ape Yacht Club (BAYC) NFTs. During the sale of these digital assets on Sunday night, traders managed to mint a limited supply of 55,000 “Otherdeeds” NFTs. These NFTs will be titles to the plots of virtual land in the upcoming 3D social space.

Yuga Labs recently hit a $4 billion valuation after a $450 million funding round supported by Andreessen Horowitz. Despite the success of the sale of these NFTs, the value of APE has witnessed a double-digit plunge.

The sale of the Otherdeeds NFTs was a success, but Yuga Labs has issued an apology for a wide range of issues. One of these issues was high gas fees on the Ethereum network.

“This has been the largest NFT mint in history by several multiples, and yet the gas used during the mint shows that demand far exceeded anyone’s wildest expectations. We’re sorry for turning off the lights on Ethereum for a while,” the tweet said.

Data from Dune Analytics said that the average gas price was around 800 gwei on Sunday morning, noting that some spikes to 6000 gwei and 7000 gwei were recorded. During these periods, the average transaction consumed gas fees of around $3000.

“It seems abundantly clear that ApeCoin will need to migrate to its own chain in order to properly scale. We’d like to encourage the DAO to start thinking in this direction,” the announcement added.

Yuga Labs has announced that it does not control the ApeCoin DAO. Therefore, it could donate part of the money raised towards supporting the DAO and enabling the possible creation of the project’s blockchain project. 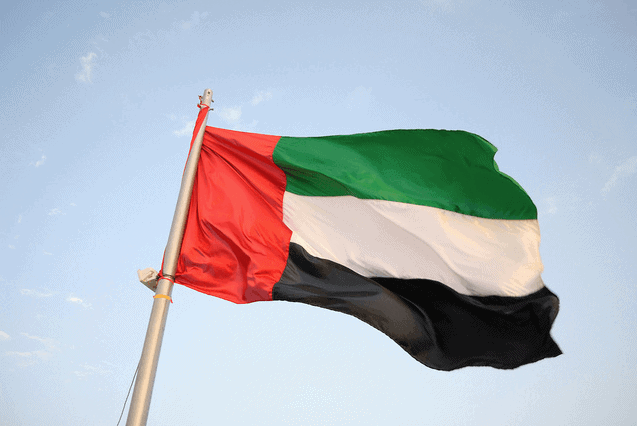