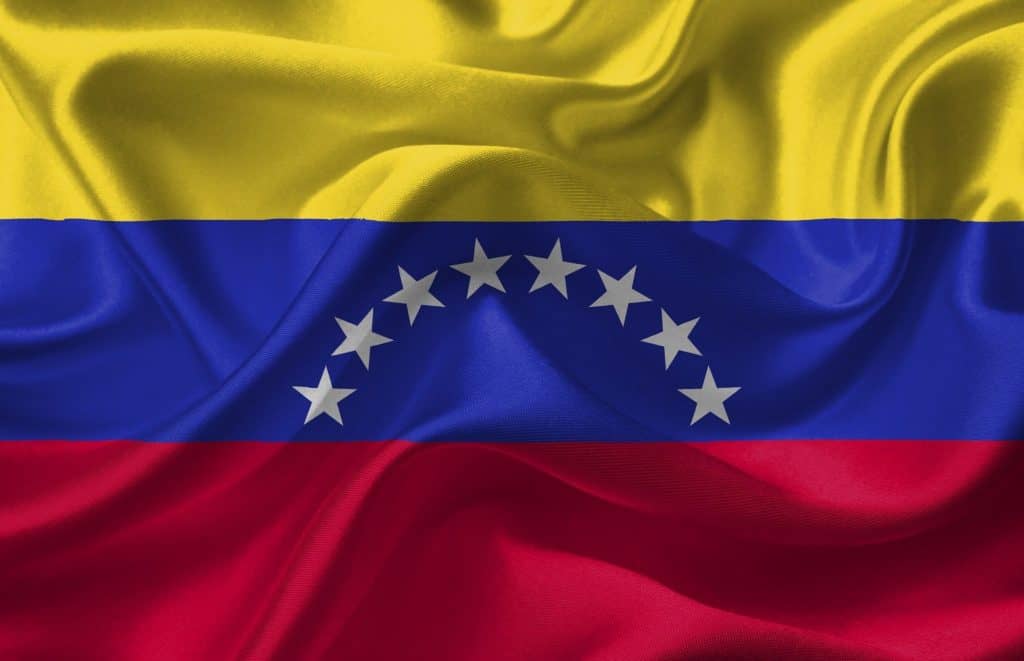 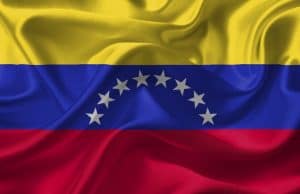 Easier Payments for Everyone

In the latest frontier for crypto adoption, Venezuela’s government had partnered with blockchain solutions provider Blockstream to launch a Bitcoin node on its satellite network. In a blog post published earlier this week, crypto payments service CryptoBuyer announced that it had successfully launched a Bitcoin node in the country.

The launch, which CryptoBuyer and Blockstream conducted, will essentially make it possible for Venezuelans to send satoshis (the smallest units of a Bitcoin) over the internet without the need for a reliable connection. For people in remote areas across the country, this initiative means crypto is always near.

Per the blog post, Cryptobuyer was able to launch a satellite node on Blockstream Satellite through a partnership with crypto training service AnibalCrypto. Álvaro Pérez, a Valencian programmer who also participated in the project, said:

“We downloaded the whole Bitcoin blockchain and successfully carried out the first transaction through a Bitcoin satellite node in our country on 23 September, from the city of Valencia. We received bitcoin through the satellite connection without any internet connection. It was a moment of great achievement.”

Jorge Farias, CryptoBuyer’s chief executive, added that the project aimed at solving real-world financial inclusion problems for millions in the country. It is in line with CryptoBuyer’s mission to bring cryptocurrencies to more Venezuelans, as the company already installed several Bitcoin ATMs and point-of-sale terminals across the country.

The blog post added that all parties would launch more nodes in Caracas, Venezuela’s capital, and the Southern state of Bolivar. Interested users will be able to connect to the satellite nodes through mesh networks, which are already being tested across the country.

Blockstream Satellite has been a truly innovative product. By eliminating the need for internet connectivity in conducting crypto transactions, it ensures that people can access the technology’s features, regardless of where they are.

When Blockstream launched the service in 2017, company CEO Adam Back explained that the company had understood the significance of a robust Bitcoin network to businesses. Improving accessibility and reducing cost will bolster adoption – especially for entities in developing counties.

Blockstream Satellite launched in Africa, Europe, and the Americas. However, it expanded to the Asia Pacific region in December 2018 and provided support for the Lightning Network to improve payment speed and scalability.

The technology also got a recent cosign from top exchange platform BitMEX last month. In a blog post, the derivatives exchange explained that it had implemented Bitcoin Satellite to test its security and transaction features.

“Because this satellite-based system does have the potential to improve the censorship resistance characteristics of the Bitcoin network and defend against some forms of eclipse attacks, its existence is probably a positive development,” the exchange explained in its abstract.

BitMEX added that running the node was interesting, adding that it was both functional and practical in application. 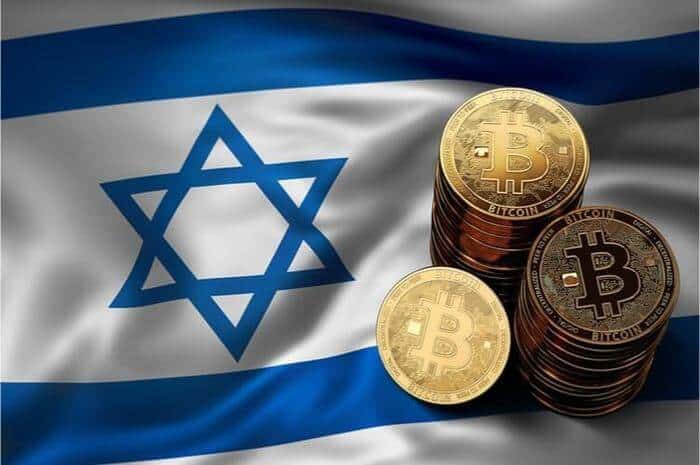