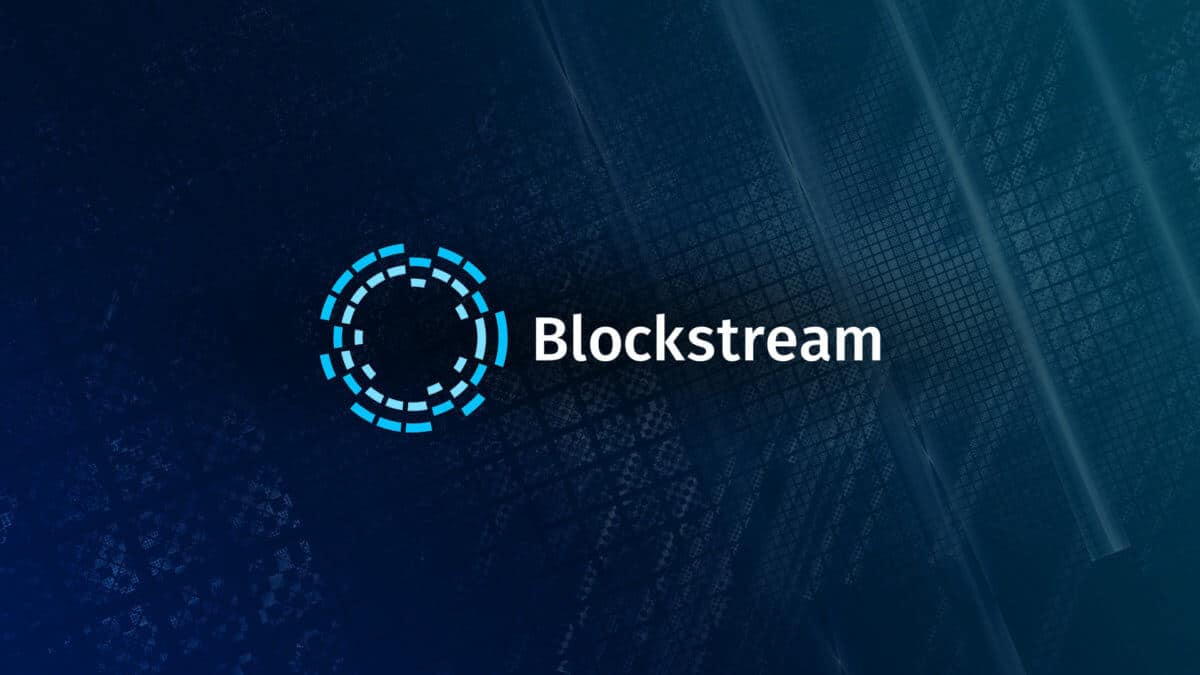 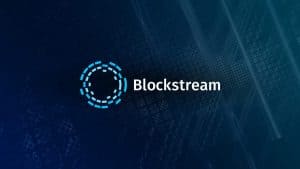 The North American crypto mining space is heating up to become quite competitive, with several companies making significant investments already. Joining the fray is Blockstream, the blockchain and digital asset infrastructure firm.

Blockstream Mining, the Canadian firm’s mining subsidiary, announced that it had signed an agreement to purchase $25 million worth of equipment from rig manufacturer MicroBT. Blockstream will deploy WhatsMiner Bitcoin mining machines across its locations in Canada and the United States.

We're excited to announce our $25M purchase of #MicroBT #Bitcoin mining hardware. This hardware will be deployed across our 🇺🇸 & 🇨🇦 facilities. With >300 MW in capacity & growing institutional demand, we’ll continue to expand aggressively throughout 2021. https://t.co/gWIrD9r1ot pic.twitter.com/XyKQNv7zcU

In the announcement, Blockstream explained that it had been testing different mining hardware since it launched Blockstream Mining in 2017. Blockstream offers enterprise colocation services to large institutions interested in bitcoin mining. The firm services clients like the Fidelity Center for Applied Technology (FCAT).

While it didn’t disclose how many miners it is purchasing, the Canadian firm revealed the purchase adds to its already sizable 300-megawatt operation in the two countries.

“We’re excited to continue our relationship with MicroBT and this latest batch will provide our hosting clients with an extremely reliable foundation to contribute to the security of the Bitcoin network. Part of the order should also go toward a new, top-secret mining service we’ll be launching soon,” the release said.

Blockstream is joining the ranks of companies looking to prop up the North American mining space. Last year, Colorado-based Riot Blockchain and Nevada-based Marathon Patent Group both made huge splashes on mining gear, with the hope of becoming the biggest mining outfits in the region. Blockstream’s latest purchase adds more firepower to their arsenal in the race to redistribute the hash power away from China.

Blockstream’s announcement also didn’t mention when it would be expecting the mining rigs. However, the company might have to wait a little while. Last week, Reuters reported that Bitcoin mining hardware manufacturers had begun dealing with inventory shortages amid global skyrocketing demand.

As the report explained, Bitmain, the mining industry leader, had sold out of its entire inventory and wouldn’t have anything in stock until August. The company’s rigs are also selling for a premium, with its Antminer s19 now selling for $4,767 – up from $1,897 just two months ago.

The phenomenon represents what seems to be a shifting industry dynamic. Many have seen the influx of institutional investment in cryptocurrencies, and retail investors are now left with a liquidity shortage that threatens to restrict their activities. On the back of increased demand, mining companies are scrambling to mint more Bitcoins to satisfy investors. 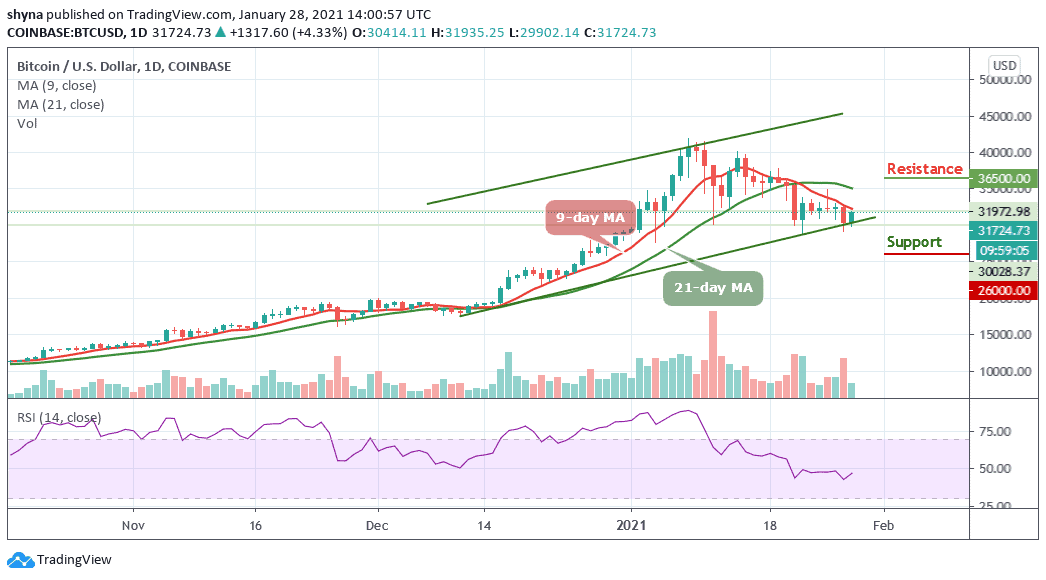